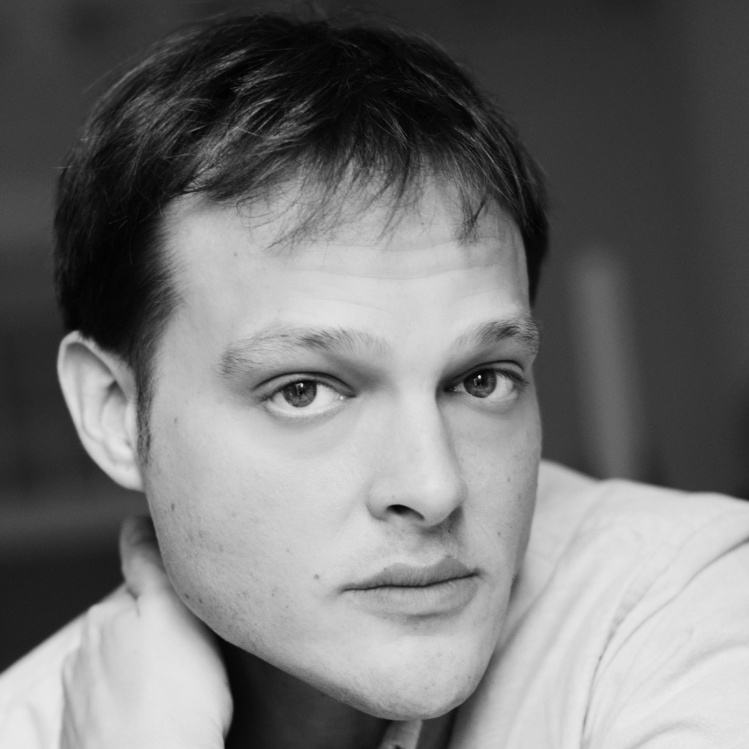 Garth Greenwell’s second book of fiction consists of nine closely linked stories involving the narrator of his first novel, What Belongs to You. That book is about a queer American teaching literature at a prestigious school in Sofia, Bulgaria, still dealing with an upbringing that connected same-sex desire to shame, contamination, disgust, and dirt. In the basement men’s room of the Sofia cultural center, he meets a handsome Bulgarian who makes his way in the world by having sex with foreigners in exchange for gifts. In their interactions over many months, we see the Bulgarian man’s health and prospects go downhill while the narrator gradually discovers that he can be on the side of health. The novel’s title suggests that the narrator is doing the difficult work of shaping his own boundaries and defining his own character, of determining what is properly his own. A key to the transformation is his mature, reciprocal relationship with R., a young Portuguese man who is in Sofia on a student-exchange program.

R. now becomes a central character in Cleanness and is explicitly made a marker of the narrator’s health. “Sex had never been joyful for me before...it had always been fraught with shame and anxiety and fear, all of which vanished at the sight of his smile, simply vanished, it poured a kind of cleanness over everything we did.” Yet he keeps finding a profound aspect of himself that is unmoved by the relationship with R. and that desires to return to scenes of erotic degradation and shame, ritual repetitions of his father’s punitive disgust at his sexuality. Two of these scenes are described in such graphic detail that some readers will be put off. What makes them more than pornography is the way they deal with the experience of selfhood as a burden. At these moments the narrator explicitly wants to become nothing, to lose all sense of selfhood, will, and agency by becoming a pure object for another. Nietzsche compared the pain of individuation and self-consciousness to that of sea animals first feeling the terrible weight and awkwardness of their bodies as they emerged onto land. Ancient peoples commonly had rites for an ecstatic loss of self. That Greenwell has these in mind is suggested when his narrator goes to a writing conference on the Black Sea, to what was in ancient times a Roman city dedicated to Apollo. He notes how much he likes the sea, how you can lose yourself in it, how it drowns out thinking the way it drowns out noise. We are back with Nietzsche’s contrast between Apollo—the god of beauty, form, and individuation—and the oceanic, individuality-swallowing, ecstatic Dionysus. As much as the narrator is made happier and “cleaner” by his relationship with R., he still has feelings that suggest that what really belongs to him, what provides his profoundest sense of self, is an ecstatic losing of himself in cruel, often degrading rituals. He and R. celebrate their devotion to beautiful form through a brief visit to lovely Venice, but at one point in that city he imagines he can see Aschenbach, from Death in Venice, emerging from the sea. Thomas Mann’s character tried to maintain his rigid sense of identity through exhausting intellectual work, but his attraction to beautiful Apollinian form in the person of Tadzio soon gives way to an attraction to a world of disease and to the suggestion of ecstatic erotic rituals.

Greenwell performs a brave vivisection of the tangle of sexuality, violence, shame, and degradation within the self.
sharetweet

In one story, Sofia is beset by fierce winds carrying sand and dirt from Africa and Greece. The narrator and R. find small sheltered spaces for themselves in a café and an apartment, but the winds seem able not only to penetrate everywhere but also to underline the great ephemerality of everything except this pure, impersonal circulation, “picking things up and setting them down again willy-nilly, not just broken things but things that seem whole.” When that Dionysian force bursts open their apartment window, the narrator finds himself expressing a touch of cruelty in his sexual treatment of R. and wonders again just how well he understands his own desires, just how much they are on the side of the “cleanness” he has been praising. The powerful winds, he notes, are bearing a world of trash and dirt, yet he seems to identify with their destructive force as much as with the fragile protected spaces he shares with R.

Finding it difficult to maintain their relationship after R. leaves Sofia, the narrator and R. take a trip to a town built around a Bulgarian fortress that fell to the Ottomans in 1393. A Delibes opera that had been a favorite of the narrator when he was an adolescent in Kentucky is being performed, to be followed by a grand light show that depicts the historic battle for the fortress. The narrator has criticized the Bulgarians for articulating their identity so often in terms of such ancient structures rather than finding a contemporary style of political identity. But the overall image system of the story suggests that he is not much different from them. Ancient psychological structures in him have a staying power that his personal relationships do not. The Bulgarians keep returning to memories of a time when their nation covered all of Thrace and reached expansively to three seas. The narrator also keeps finding himself attracted to a sense of self far more expansive than one limited to a particular relationship of everyday intimacy. As he says in another of the stories: “How much smaller I have become, I said to myself, through an erosion necessary to survival perhaps and perhaps still to be regretted, I’ve worn myself down to a bearable size.” The performance of the opera from his adolescence turns out to be mediocre; the light show is evidently superficial, a play of brief, gaudy illuminations over an earlier world that remains unaffected by it. The title of this story is “Valediction” and the narrator is realizing that the trip is a ritual of finally letting go of R. after two years, though it seems clear that R. would like the narrator to try harder to continue the relationship. In a story called “The Frog King,” a visit to Bologna at New Year’s finds a great sculpture of a frog being burned to celebrate the putting aside of past misfortunes. But our narrator, it seems, is not up to this opportunity.

He admits that daily communication with R. by Skype is getting in the way of his writing. It is as a writer, and not in his relationship with R., that he ultimately thinks he must negotiate the deepest issues of selfhood that this book investigates. Greenwell often writes beautifully, with a quiet, compelling, carrying rhythm that suggests an unconscious labor of giving shape to the self. Nietzsche claimed that he was more courageous than most in doing a rigorous self-vivisection of his own psyche. Greenwell performs a brave vivisection of the tangle of sexuality, violence, shame, and degradation within the self, rather than presenting queer life at its most appealing or reader-friendly. One story portrays a political demonstration against the Sofia government, a protest where some anti-government demonstrators supposedly on the good side of things are happy to beat up those carrying the rainbow flags of the Gay Pride movement. He uses Whitman’s poetry to suggest that an unconscious animal solidarity with crowds, a reminder of his own sexuality, must be joined to the ability to think. Greenwell’s reflections generally move toward the politics of the inner psyche rather than the politics of Bulgaria, though he does capture the almost-complete crumbling of the Communist political legacy and the great physical ugliness it left behind in its buildings.

Published in the May 2020 issue:
View Contents
Tags
Fiction
Sexuality

Frank B. Farrell is a professor of philosophy emeritus at Purchase College, State University of New York. His most recent book is Why Does Literature Matter?