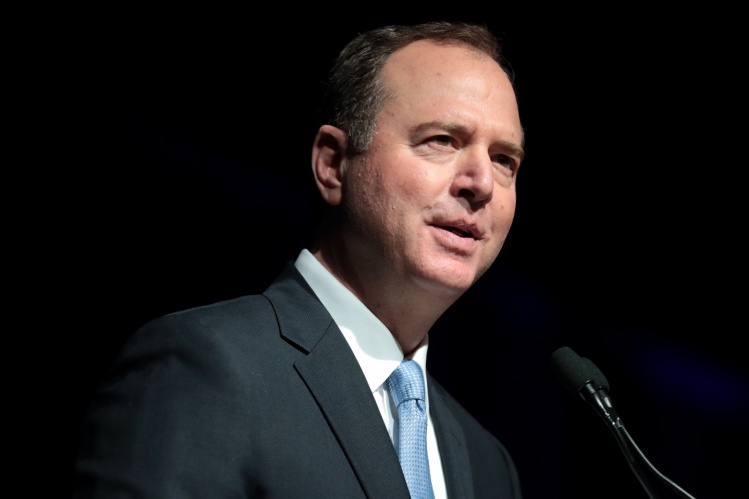 If you like your politics orderly and by the numbers, and if you can’t stand having to come to terms with people of very different views and backgrounds, here’s a piece of advice: Don’t bother being a Democrat.

Normally, Democrats wear their diversity as a badge of honor, even as they feud and scuffle. But with House Democrats in the heat of an impeachment inquiry into President Trump, the habits of political lifetimes collide with the imperatives of discipline and focus.

And Democrats being Democrats, they are even arguing about who deserves credit for the decision to open an impeachment inquiry. When CNN posted a feature about how moderates moved the House to act, champions of the party’s outspoken progressives, who had long endorsed this step, asked why they did not get more credit for being there all along.

Rep. Katherine Clark, D-Mass., the vice chair of the House Democratic caucus, might be seen as representing something close to the exact center of her party, which is one reason I spoke with her here this week. She didn’t think much of the debate over who deserves praise for what.

A member of the Progressive Caucus, she came out for impeachment early, on July 25—the very day, it turns out, when Trump had his conversation with Ukrainian President Volodymyr Zelensky asking him to dig up dirt on Joe Biden. Yet she also spent a lot of time helping moderate members win in 2018 as the co-chair of the Democrats’ “Red to Blue” program. She thus hopes the party can quickly work its way by past feuds and get on with the job.

We don’t get to a majority without the more moderate and conservative members.
sharetweet

And she vigorously defended the moderate Democrats with “national security backgrounds” who saw Trump’s “abuse of power” in the Ukraine conversation as “an affront to them.” Her fellow progressives, she added in a lesson she never tires of preaching, should “always remember that we don’t get to a majority without the more moderate and conservative members.”

You sense from Clark and others among her colleagues that, despite the usual Democratic fractiousness, something important changed inside the party once the Gordian knot of impeachment was cut.

For one thing, as House Intelligence Committee Chair Adam Schiff made clear at a news conference on Wednesday with House Speaker Nancy Pelosi, Democrats will no longer allow the Trump administration to bog them down—and make them look hapless—by tying requests for witnesses in court. Now, Trump’s delaying ploys “will be considered further evidence of obstruction,” Schiff said. Thus has impeachment shifted the balance of power between Congress and the White House.

At the same time, Democrats are determined to challenge Trump every time he claims that impeachment is getting in the way of action on prescription drug prices, guns and other issues that helped elect the new moderates. Pelosi went out of her way to open the news conference by focusing on these questions, not impeachment. She said that if the president used the House’s investigation as an excuse for governing sloth, “the ball is in his court.”

The reality of impeachment will only make this problem worse, yet it has an additional effect: Because things have suddenly become so serious, Democrats just might learn to behave differently. “We have this fragile majority and right now we are all that stands between these attacks by the president and his enablers across the aisle on the fundamentals of our democracy,” Clark said. If this responsibility doesn’t concentrate the mind of a party that adores brawling, nothing will.