From “The Troubling Spirit” 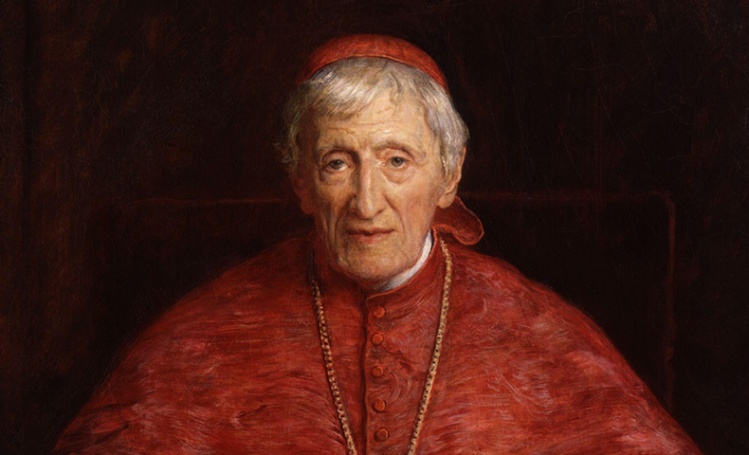 The crisis that now seizes us has, of course, been smoldering for over a century, waiting for its historical moment to erupt. Only those lacking a sense of history could think it was “caused” by the birth control controversy or would disappear were all Catholics docilely to accept the conclusions of Humanae Vitae. A hundred years ago, in the great Ultramontane-Liberal Catholic struggles of the mid-nineteenth century, the outline of our unresolved conflict was composed. William George Ward wrote in 1869 that the test of Catholic loyalty was “to live as it were in an atmosphere of authority; to look for direction at every moment towards the Church and towards the Vicar of Christ.” But John Henry Newman, who was horrified by such views, offered his famous reply in a toast to the Pope after he had been made a Cardinal: “I drink to the Pope—but I drink to Conscience first.”

Newman knew that the dichotomy between authority and freedom posed by Ultramontanes was a false one, and that the hope of Catholicism for the future lay in the creation of new relationships between them. Such a creation he knew would be painful—and made even more painful than it need be by “party men.” But he looked to theologians who would refuse to join any party and who, aware of historical and theological complexities, seek new understandings of the proper roles and limits of both authority and freedom—gifts that must always coexist in tension within the Church. And such is now clearly the task of all who wish to serve the needs not of a party nor of an immediate moment but who seek the evolution of a new Catholic synthesis of values.

In 1867 the aging Newman wrote to Ward from the Birmingham Oratory: “You are making a Church within a Church, as the Novatians of old did within the Catholic pale, and as, outside the Catholic pale, the Evangelicals of the Establishment. As they talk of ‘vital religion’ and vital ‘doctrines’ and will not allow that their brethren ‘know the Gospel’ or are Gospel preachers, unless they profess the small shibboleths of their own sect, so you are doing your best to make a party in the Catholic Church, and in St. Paul’s words are dividing Christ by exalting your opinions into Dogmas.”

Sectarianism is a narrow and limited response to immediate and short-term problems. Lacking any sense of history or of complexity, it may achieve certain quick victories and answer certain felt needs, but it soon is lost and forgotten in the boundless oceans of time. It thus stands as the eternal enemy of any genuine Catholicism which, of its very nature, is universal, long-range, and complex. And the sectarianism of “party men” is what threatens the Church—the Catholic Church—today. Those who see the present crisis in simple terms of either authority or freedom—not realizing that the very nature of the crisis demands new understandings and limits for both authority and freedom within the Church—are sectarians. From them and from their fervors may God deliver us. 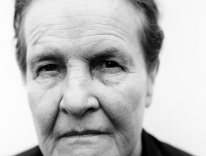 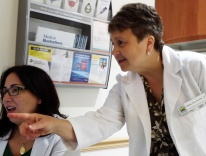 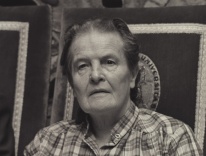