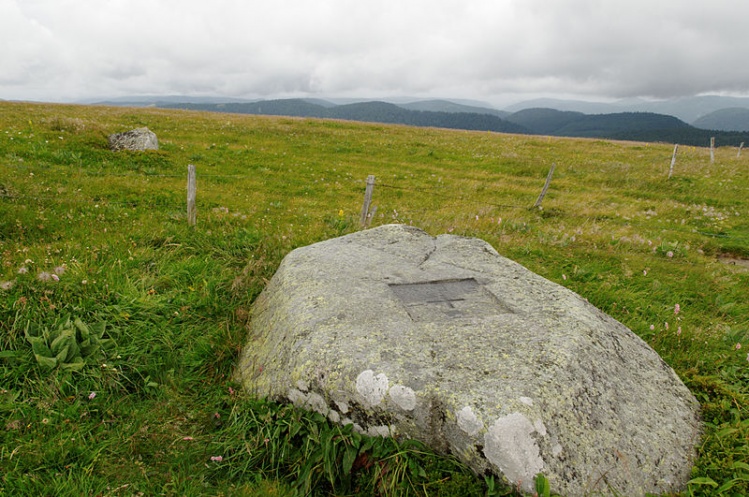 Nations go to war for reasons both obvious and obscure. Sometime the causus belli is apparent, even announced. In 1914 Britain and France said they would declare war on Germany if it invaded Belgium. The Austro-Hungarian Empire promised war against Serbia if Prime Minister Nikolas Pasic said no to an Austrian ultimatum in investigating Archduke Ferdinand’s assassination. Germany, having absentmindedly given a blank check to Austria, jumped in to support its ally. Fearing a German attack, Russia began troop mobilizations. Alliances and secret agreements clicked into place and drew in nations with little at stake in these issues. For this, millions died in a war that lasted more than four years and whose consequences still shape the international landscape.

These disparate reasons for going to war, of course, masked deeper, emotionally charged justifications. For example, France and Serbia shared a zeal for recovering lost territory. In France’s case it was Alsace-Lorraine, lost in 1871 to Germany in the Franco-Prussian war. In Serbia’s case it was Kosovo, lost to the Turks in the fifteenth and sixteenth centuries. In 1914, the French desire for “revanche” rested on a living memory. Serbia’s obsession rested on a “myth-scape,” in historian Christopher Clarke’s resonant term, cultivated for more than half a millennium in song, story, and political beliefs. So the Serbs were no less intense than the French in seeking revenge. In their case, the Ottoman Empire was the enemy and Austria the rival in controlling the Balkans.

The desire for revenge and recovery (revanchisme, in French) of the two nations paid off at the Versailles peace negotiations. Alsace-Lorraine was returned to French control in 1919. Serbia corralled unwilling Croatians, Slovenes, Bosnians, Macedonians, and Montenegrins into Yugoslavia, which after, decades of internal conflicts dissolved in 1992 into its constituent parts. While Versailles satisfied these demands of revanchism, it laid the groundwork for others: in the declaration of an independent Ukraine and the provision for a Jewish homeland in Palestine.

If revanchism seems far-fetched, even old-fashioned, consider the passions at work today in these trouble spots. Russia lost Ukraine after World War I, regained it after World War II, and lost it again in the demise of the Soviet Union. Today, when Russian President Vladimir Putin lays claim to Crimea and parts of eastern Ukraine, he appeals to national grievances that oblige redress. However the current fighting ends, eastern Ukraine is likely to remain contested territory—perhaps for centuries. Some people never forget.

Then there is the Israeli-Palestinian struggle. Versailles was party to the first international effort to establish a Jewish homeland. Chaim Weitzman, representing the Zionist movement, asked the peacemakers for the land between the Mediterranean and the eastern side of the Jordan River. The Arabs rejected that and any Jewish claims to Palestine. In granting the British a mandate to govern Palestine, statesmen at Versailles implicitly blessed the Balfour Declaration, which promised to establish a Jewish homeland in Palestine. The long struggle between 1920 and 1948, when the UN finally partitioned Palestine, did nothing to reconcile Jews or Arabs to the idea of a shared nation or to contiguous autonomous states. A bit like the Serbian mythscape, the Zionist claim rested on previous occupation, in this case going back thousands of years. A bit like the French living memory, the Palestinians claimed right of possession based on their continuing presence. As we have seen again and again, neither peacemaking nor warmaking has appeased the passions of revanchism and resolved their intractable conflict.

On the hundredth anniversary of the outbreak of World War I, will these territorial claims lead to an equally appalling struggle? Do resentment and revenge doom the world to another tragedy as Russians and Ukrainians, Israelis and Palestinians struggle over their own landscapes and mythscapes? 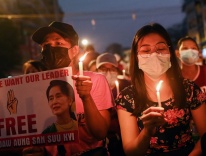