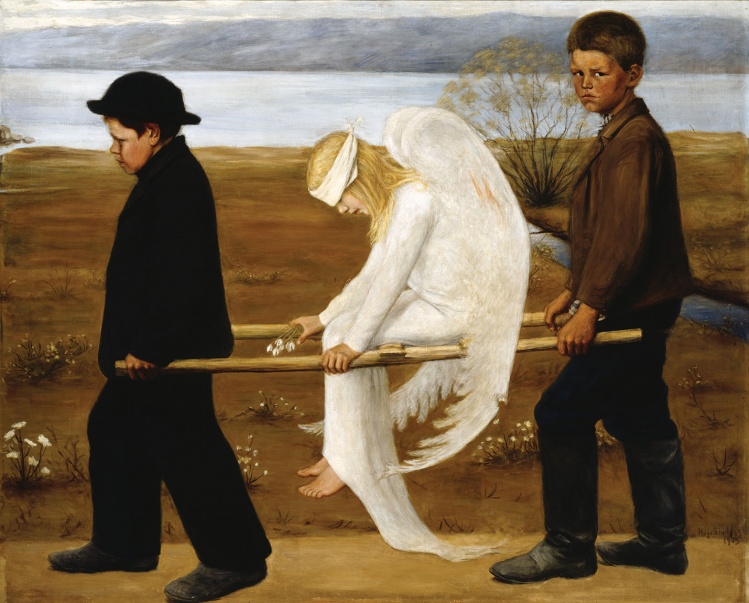 'Lovely in Eyes Not His'