'The Violet Hour: Great Writers at the End' 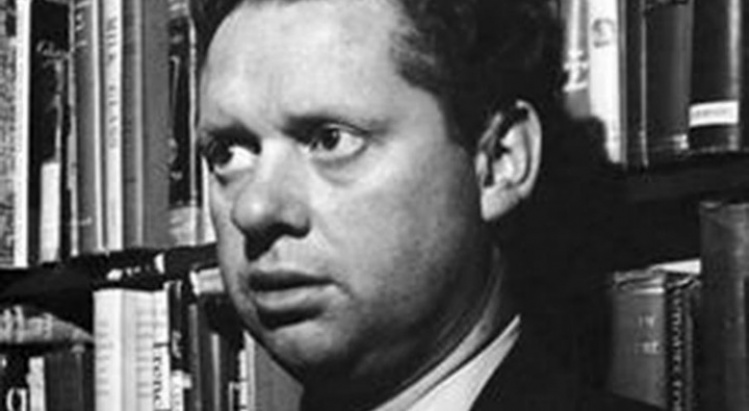 It is a truism of fiction writing that the author should write from experience, about what he or she knows. How, then, can someone write about death? Of course, accomplished novelists manage to do so all the time, and one can guess at the experiences they draw on. Many a novelist has been seriously ill, after all, and some have sat at the deathbed of loved ones; on such occasions, thoughts about one’s own mortality can never be very far away. But all of this is thinking about death, not experiencing it. As Sigmund Freud famously said, we simply cannot imagine our own death. How do novelists proceed from exploring death on the page to approaching it in their own lives?

Katie Roiphe’s new book takes up the question of how six writers especially well versed in death and dying dealt with their own impending deaths. As such, The Violet Hour is a study of intellectual and moral consistency under stress. To what degree did Susan Sontag stay faithful, in her struggle with cancer, to her commitment to illness as a metaphor? How did Freud’s speculations about the “death wish” play out in his own final passage? Was John Updike able to hold together the matter-of-factness about death displayed in his writing in the face of his own impending death—and maintain the burning zeal to keep writing to the very end? Where did Dylan Thomas’s neurotic obsession with imagined illness, and decades of destructive alcoholism, leave him in confronting his demise? What about the children’s author Maurice Sendak, in whose classic stories death was never far away and who on his deathbed remarked that, while he did not believe in any kind of beyond, “if nothing is where my brother and sister are, then that is where I want to be”? And Roiphe helps us get to know the great American novelist James Salter, the only one of her subjects she was able to interview. He emerges as a man aware of death but not fixated on it.

These essays serve up careful accounts of the different ways these six writers inspected mortality and later confronted it. Probably none of us would choose to emulate Sontag’s stout denial, or Freud’s careful staging of his own death. Certainly we would not wish to drink ourselves to death, as Dylan Thomas managed to do. Far more life-affirming is the courage of Updike and Sendak in their last months, and of James Salter as he looks ahead at a conclusion that, at eighty-nine, cannot be long delayed. Roiphe’s well-researched essays incorporate interviews with people who knew her subjects intimately, and the longer ones can seem interminable; most readers will find little of interest in Sontag’s declining weeks, for instance, unless it be the strangely egocentric reflections of her son, the writer David Rieff, a self-torturing enabler of his mother’s refusal to recognize that death is at hand. The essay on Sendak also meanders, though it includes an interesting set of reflections on how death is woven into his stories. The essay on Freud seems the most successful, perhaps because the role of death in the author’s writings is so extensive, and the relationship of those writings to his own approach to death so complex. (The one serious inaccuracy in the book is its implication that Freud lived his final days in World War II London with bombs falling all around him; in fact, he died months before a single enemy shell hit the capital city.) The most moving moment might be Roiphe’s account of the dying Updike lying over his typewriter, summoning the strength to write his final poems. And the most tasteless is surely the story of Dylan Thomas leaving his long-suffering partner in a pub and going upstairs to deny death and affirm life by having sex with another woman.

The Violet Hour has its strengths. There is much to engage and inspire the reader in the parade of friends, spouses, and partners who gave a great deal to these dying writers. Sendak in particular seems to have attracted intense affection, but even the fiercely prickly Sontag had her devoted friends to the very end. If the book does not entirely succeed, perhaps it is because Roiphe is looking for too much healing, trying too hard to uncover something we can carry away from her subjects’ lives to use in our own. But death is such an intensely individual event that the deaths of others don’t easily provide a blueprint for us, and in the end perhaps cannot be emulated, only observed. The most poignant feature of the book is the six photographs, each of which shows the writer’s empty study or workspace, reminding us of something universal about death: that it comes to all of us as an interruption. Each writer’s study, like his or her life—and our own—exhibits work in progress, now left eternally unfinished. The Violet Hour is not simply a set of six essays about great writers, however. It is also a highly personal work that interweaves its author’s reflections on these writers with her own history of severe illness. Roiphe’s intrusion into the story is problematic. Is this principally a researched work of literary journalism, or a memoir? The author’s serious illnesses in early life may help her get close to death in the lives on which she is focused. Yet her obsession with death is less compelling to us than it is to her, and that’s a problem. After all, every one of us is the hero of our own story, yet this is a book about people who, frankly, are more important and more interesting than ourselves—or the author. Roiphe comes closest to succeeding in the difficult task of connecting her subjects’ stories to her own in the final chapter, on James Salter. Her conversations with Salter reveal him to be the sage that admirers of his wise and poignant novels would expect to see. But even here, the bulky presence of Roiphe’s reflections on her own phobias may leave a reader with the sense that Salter agreed to an interview about death and old age, only to find himself doing therapy for a woman obsessed with the death of her father many years before.