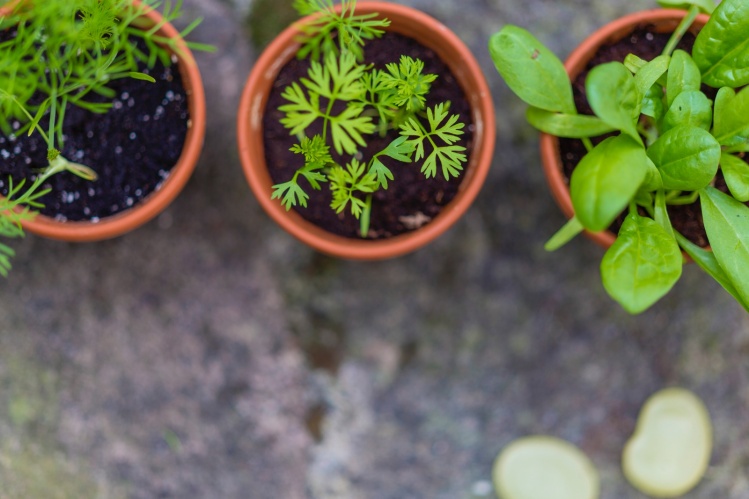 I wish I could believe that everything will be all right, but I know that’s not likely to be the case. We’re continuously passing tipping points in the climate crisis, and our attempts to legislate our way to a greener world are halting at best. I know the grim  projections well; I know about the corporations and patterns of consumption that have led us here. This year, though, I sought a different kind of knowledge: not despair-inducing facts about all that’s going wrong, but an understanding of how we can and should live in this changing world.

In Elizabeth Kolbert’s Under a White Sky: The Nature of the Future (Crown Publishing, 256 pp., $28), I found a fascinating account of the technology we’re developing and deploying in an effort to counter the havoc we’ve invited by damaging various ecosystems. From levee and dam infrastructure in Louisiana designed to protect residents from flooding—systems that, unfortunately, compound the factors leading to floods—to a gene-editing project that could eradicate invasive cane toads in Australia, Kolbert unravels and explains the “recursive logic” of our Anthropocene era. Our attempts to maintain control of our environment inevitably press us to exert ever greater effort, blurring or even dissolving the lines between the laboratory and the wild. Our solutions often spawn new problems—sometimes literally, as in the case of Asian carp in the United States, which were originally imported to clean up treatment ponds, but then escaped. As we look to the water, land, and sky of the future, our choice, Kolbert writes, “is not between what was and what is, but between what is and what will be, which, often enough, is nothing.” Thus our attempts at developing strains of hardy coral capable of surviving  in warmer and more acidic oceans may leave us with “a kind of Okay Barrier Reef,” but even a diminished reef is better than none. Yes, humans are capable of great innovation, but it’s unfortunately much easier “to ruin an ecosystem than to run one.”

In writing about carbon-capture technologies, Kolbert explains that “cutting emissions is at once absolutely essential and insufficient.” This tension is further explored by author and organizer Daniel Sherrell in Warmth: Coming of Age at the End of Our World (Penguin Books, 272 pp., $17). The book is written as a letter from Sherrell to his unborn son, a meditation on our responsibility to others and ourselves in light of “the Problem.” From the first chapter, I recognized myself in this book. Sherrell understands—more, even, than I do, given his role as an activist—what it’s like to try to hold such an incomprehensibly massive “slow-motion emergency” in our hearts and minds every day; the feelings that can veer from  grief to despair to rage before often slipping into a kind of numbness or detachment as we continue to wake up and carry on with our lives. He is not interested in sugarcoating or fatalism: “It is not: we had the answer and here it is. It is more like: we didn’t, either, and kept trying.” Instead, he is interested in “the arts of noticing,” of paying attention to the world around us as a means of staying grounded, remaining open to the unexpected and never resigned to “something as narrow as fate.”

It can be hard to fully enact Kimmerer’s vision of reciprocity from a Manhattan apartment that receives little direct sunlight, but her words nonetheless resonate with me.
sharetweet

According to Sherrell, we grieve and we organize, despite the many frustrating failures of legislators, regulators, or institutional leaders to address the real scope of “the Problem” (“good does not equal adequate”). We must join the ranks of the people who refuse to give up, pursuing both material and spiritual ends that give us “the ability to discern, amid the many endings, some trace of a beginning.”

In no other book was the trace of a beginning clearer to me than in Robin Wall Kimmerer’s Braiding Sweetgrass: Indigenous Wisdom, Scientific Knowledge, and the Teachings of Plants (Milkweed, 456 pp., $35). Kimmerer begins the book by asking us to consider what a positive relationship with the earth would look like—not just how we can better care for the planet, but how we can in turn accept its care for us. She spends the rest of it showing us this mutual care from her particular perspective as a botanist, a mother, and a member of the Citizen Potawatomi tribe.

It may seem naïve to believe in a world in which we reframe our relationship with nature so completely, viewing it as a gift rather than a commodity. But reading Braiding Sweetgrass makes such a world feel tangible. Still, conceptualizing our environment in this way, while freeing and reassuring, also comes with its own set of responsibilities. Kimmerer explains that “the essence of the gift is that it creates a set of relationships. The currency of a gift economy is, at its root, reciprocity.” Chapters on black ash and the titular sweetgrass demonstrate how human cultivation, rather than distance, can actually help certain wild species thrive. Other chapters explore the precepts of an honorable harvest, the biology of both old-growth and agricultural ecosystems, and the environmental and psychological dangers of our current society’s “systematic policy of sanctioned greed”: capitalism.

It can be hard to fully enact Kimmerer’s vision of reciprocity from a Manhattan apartment that receives little direct sunlight, but her words nonetheless resonate with me—while on the rock-climbing trips I take, at the farmer’s market where I can express gratitude directly to the people who have cultivated the food I purchase, and especially when I visit my parents and enjoy the abundance their lovingly tended garden produces each year. (Kimmerer calls a garden a “nursery for nurturing connection, the soil for cultivation of practical reverence.”) I may have room for only a small basil plant on my windowsill, but I am comforted by Kimmerer’s reminder that writing and paying attention can also serve as actions of reciprocity with the land. I cannot know how “the Problem” will play out, but as I struggle with its impacts and implications, I can notice and share countless moments of connection with the earth. This kind of connection is a gift of grace: it comes “free, having moved toward you without your beckoning,” unearned, yet always open to being found. 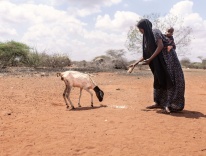