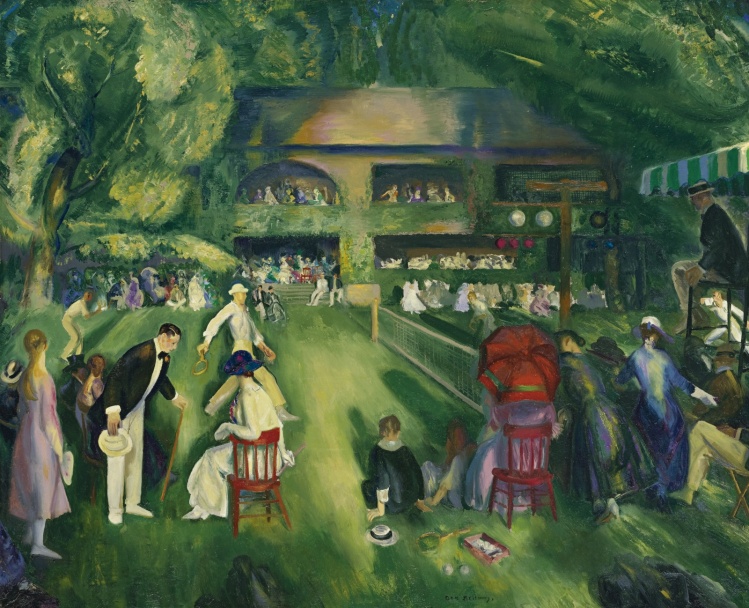 If there’s a bookstore in the afterlife, Geoffrey Chaucer would probably pick up a copy of Julian Barnes’s new novel, The Only Story. Chaucer’s Canterbury Tales, especially the famous “The Wife of Bath’s Tale” and “The Merchant’s Tale,” offer variations on the basic premise of Barnes’s book—the rise and fall of a romantic relationship between a man and woman of very different ages. But while Chaucer played out this May-December premise for laughs and wisdom, Barnes has an exclusively serious purpose, as we learn from the very start: “Would you rather love the more, and suffer the more; or love the less, and suffer the less? That is, I think, finally, the only real question.”

Readers of Barnes’s work won’t be surprised by this beginning to his latest novel. Its best-known predecessor, The Sense of an Ending—which won the Man Booker Prize in 2011 and was made into a well-received movie last year—was also concerned with big questions, in that case regarding loyalty, betrayal, and the continuities of feeling and responsibility that can extend across a lifetime. These very same matters are at play in The Only Story, only with a more immediately and explicitly scandalous point of origin. Paul is a nineteen-year-old Englishman on summer vacation from university, living a life “all slow-paced, and lonely” outside the capital city at “a time when you could drive up to London and park almost anywhere,” as he tells us in recounting events some fifty years later. Bored and desperate to get away from his parents, who seem to him the blandest and most banal human beings imaginable, he begins playing tennis at the village club. His parents hope he’ll meet a nice girl. Instead, he meets a middle-aged woman. For a mixed doubles match, Paul casually partners with Susan, a married woman in her late forties known slightly to his parents. This leads to very subtle flirting in between sets and then to less subtle flirting on successive drives home before becoming a full-on affair that changes his life and hers forever. 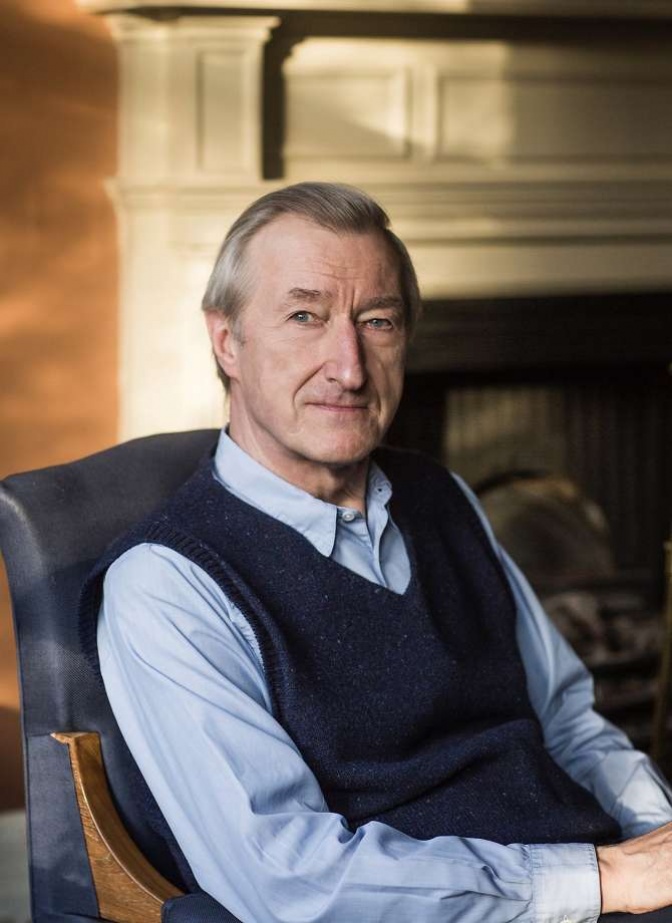 Not that Barnes would ever put it that way, of course. His fiction is marked by restraint and understatement, very much in keeping with the people he often writes about: generally pleasant, often quietly despairing middle-class English men and women who came of age after the Second World War, and for whom propriety and stability form life’s cantus firmus. For Paul and Susan, it’s exactly the safe and repetitive dullness of the world around them—his parents, her oafish, tipsy husband, and the tennis club that kicks them out without ever saying why—that encourages the couple into what at first seems an odd summertime fling, only to become something far more significant and, eventually, tragic.

Indeed, what happens between Paul and Susan both during and well after their decade-long 1960s romance is enrapturing and unsettling, and also worth discovering directly rather than in a reviewer’s plot summary. Barnes has a wonderfully light touch when it comes to pacing, to reversals and revelations. “There’s some stuff I left out, stuff I can’t put off any longer,” Paul declares, almost halfway through, and that stuff proves depressing, even shocking. But after a career spanning forty years and some fifteen novels, Barnes is seeking to do more than tell an interesting love story well.

“We were together—and I mean together—for ten or a dozen years, depending on where you start and stop counting. And those years happened to coincide with what the newspapers liked to call the Sexual Revolution: a time of omni-fucking—or so we were led to believe—of instant pleasures and loose, guilt-free liaisons, when deep lust and emotional lightness became the order of the day. So you could say that my relationship with Susan proved as offensive to the new norms as to the old ones.”

This sense of disjointedness, and of Paul’s clear satisfaction with it, carries across the novel, from his early pride in having the most transgressive relationship among his peers into his solitary old age, where he’s fine with appearing to others as a conventional, graying Englishman, a reserved, lifelong bachelor who travels a lot because of his work as a law-firm administrator. In fact, he’s a suburban stoic, a very contemporary philosopher of love, and, in this sense, something of a stand-in for his creator.

From the novel’s opening question about the stakes of love and suffering, through to Paul’s making sense of his life with Susan after it takes a series of difficult turns, Barnes is interested in exploring the nature of love itself, and what it can do to us. The early evidence is predictable enough: Paul’s erotic excitement finds inspiration and energy in assorted sources, including the scandal he’s causing his parents and others, the attention he enjoys from his suitably impressed friends, the poorly founded notion that an affair with an older woman immediately establishes his bona fides as an adult, the better founded notion that he’s rescuing Susan from an awful marriage and home life, and, most significantly, the time they spend together. Sex figures prominently but not decisively: more important is the wonder of time itself when it’s shared by two persons so fully and freely and equally. Later on, however, the wonder fades, especially when, as Paul observes after matters with Susan go in an especially bad way, “you know that you will always love her regardless, just as she will always love you regardless, but you—both of you, perhaps—now realize that loving one another does not necessarily lead to happiness.”

Barnes might have reached a fuller and more complex account of love if he had Paul take on St. Paul’s writings on love, or the Song of Songs, or love as it figures in stories by writers like Chaucer or Dante
sharetweet

Where does it lead, then? In this novel, nowhere especially profound, alas. The later sections of the book put aside plot for meditations on love itself, and these grumble and grind on for too long because they’ve so little to engage. Now a dry and fatalistic old man, Paul rejects notions of love that tend to be all stuffed up with sentimentality—love as it’s found in pop songs, pop culture, and pop psychology. He does so with good cause, both within the context of the novel’s events and in the wider context of human experience. But he is just as dismissive of ideas of love associated with established religion (with Christianity specifically), which, in his rendering, often amount to soft-minded, authoritarian edicts from “some cockamamie religious theorist, or shaman, or sham.” In place of all of this, Paul wonders if “perhaps love could never be captured in a definition; it could only ever be captured in a story.”

Beyond the professional self-advertising—which is fine, a writer has to make a living—Barnes might have reached a fuller and more complex account of love if he had Paul take on St. Paul’s writings on love, or the Song of Songs, or love as it figures in stories by writers like Chaucer or Dante, never mind love understood and lived as self-sacrifice—love as Christ loved. A writer of Barnes’s great skill and expansive curiosity deserves more than merely of-the-moment material to work into his books when it comes to ideas, especially ideas about love. “As for redemption,” Paul declares in the end, “it’s far too neat, a movie-maker’s bromide; and beyond that, it feels like something grand, which human beings are too imperfect to deserve, much less bestow on ourselves.” I agree: but the Christian tradition suggests the kind of love that makes for redemption is far from neat and of much stronger stuff than any celluloid or literary bromide.