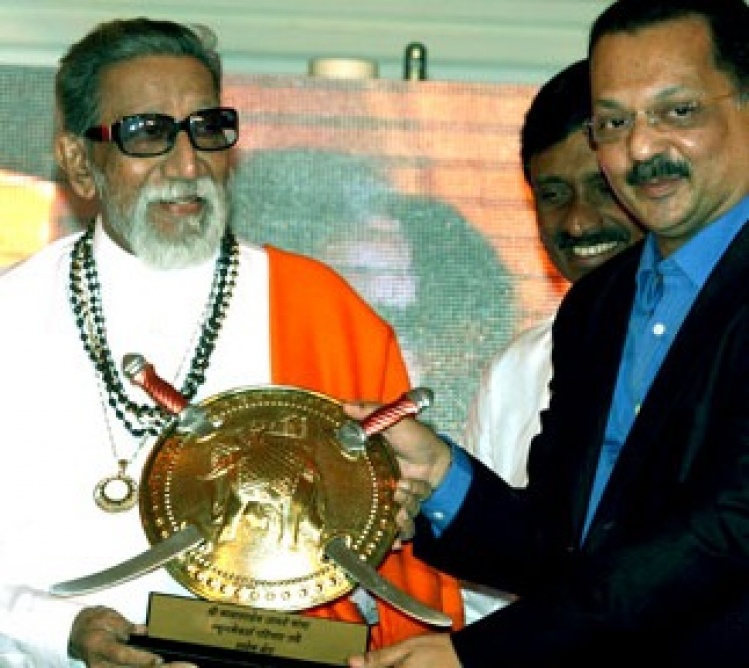 A few years ago, my husband Raviand I walked to our local police station at one in the morning to complain about blaring music from a jaagran being conducted a few blocks away. A jaagran is a Hindu all-night prayer service held at top volume (microphones are installed all along the road) and designed to drive out evil spirits. Keeping everyone else awake is part of the tradition, and if Dehradun were a village where everyone is Hindu, there might be a logic to it—like a town-wide cleanup drive. Where all agree that everyone benefits from an endeavor, presumably everyone should take part in it.

Dehradun, however, is a diverse community, with believers of many faiths and plenty of nonbelievers too. And, at least in principle, it is governed by secular laws—including one that bans excessive noise after ten o’clock at night. Hence our visit to the police station. All that had stopped us from going earlier was laziness and a faint hope that the noise would cease on its own. We never expected to be reprimanded by the police for complaining. “Are you a Sikh?” the officer in charge asked sharply. “A Muslim? How dare you complain about Hindus practicing their religion?”

Ravididn’t pause for a moment. “I am a Sikh and a Muslim and a Christian and a Hindu. I am also a citizen of this country and I have a right to sleep at night. Your job is to enforce the law.”

The law did not get enforced that night and there was nothing we could do about it. Religious fundamentalism in India is a menace, and it is growing. The kind of hostility we encountered in the police station has become more and more common. And the intolerance of religious minorities is often fostered and encouraged by civic, religious, and political leaders like the policeman, who are willing to subordinate the law of the land to their sectarian loyalty.

Bal Thackeray, the most strident and unapologetic champion of the Hindu “cause,” passed away last month at the age of eighty-six. According to Indian media reports, 1.5 million people turned out for his funeral. That day Mumbai came to an absolute standstill: shops, offices, and schools all closed—not so much out of respect as out of fear. The Shiv Sena (Shiva’s Army), which Thackeray founded in the state of Maharashtra and led till the day of his death, has effective ways of getting people to show it respect, including lynching those who don’t.

Thackeray formed the Shiv Sena in 1966 because he believed that native Maharashtrians were being discriminated against in favor of better-educated South Indians, Gujaratis, and Parsis. His hatred for outsiders was the one constant of his life, and it was for him to decide who belonged and who didn’t. Muslims were next; Communists and trade unionists followed.

Thackeray was perversely proud of his divisive role in the country and fearless in his willingness to flout the law and incite mobs to violence. A government inquiry found him responsible for the 1992–93 riots against Muslims in Mumbai, yet no charges were ever brought against him. In 2002 and 2008, he openly exhorted Hindus to form suicide squads in order to attack Muslims, and many obeyed. Not only did the government fail to stop him; it lionized him. With the huge voting block he controlled, he was clearly too big to touch.

When Thackeray died, his body was wrapped in the Indian flag, and he was given a twenty-one-gun salute—an honor normally reserved for nation-builders and patriots. Film celebrities, media personalities, and national-level politicians vied for the VIP seats at his funeral, thereby seeming to endorse Thackeray’s message: Violence is good. If someone’s presence bothers you, kill him. Thackeray’s intolerance, unchecked by any public authority, has worked its way into the Indian psyche; intolerance is an epidemic here and violence is the preferred solution to most problems. Road rage is rising, and honor killings (attacks on young people who marry against their families’ wishes) are frequent.

On the day of Thackeray’s funeral, a young woman used her Facebook page to ask whether the entire city ofMumbaishould shut down in honor of a man who had done nothing but sow hatred and discontent. Another young woman “liked” her comment. Both of them were arrested the next day under section 505(2), which prohibits statements creating or promoting enmity, hatred, or ill-will between classes.

Both girls were quickly released. But one shouldn’t take too much comfort from that fact. Bal Thackeray, who openly and brazenly urged Hindus to assault and destroy Muslims, was never even criticized, let alone arrested. And while the girls’ cases were being processed, Shiv Sena activists took the opportunity to ransack and destroy a clinic belonging to an uncle of one of the girls. He is a medical doctor who takes care of any patient who walks through his door, regardless of his or her religion. Clearly not part of the Shiv Sena program.

A doctor who treats without discrimination or a bus driver who speeds through a mob bent on abducting his Muslim passengers—these are the people who give us hope. The problem is that there aren’t enough of them. And, with the country’s leadership actively discouraging such people, it is difficult to see how that will change any time soon.

‘Still She Is a Wonderful Girl’