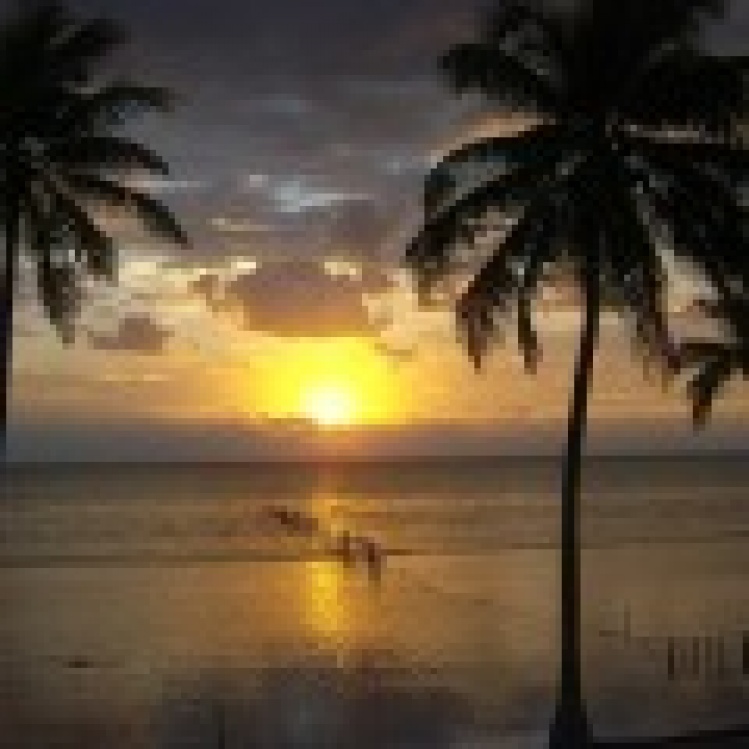 When temperatures climb and editorial energy wanes, up pop the reading lists. Sparing you the need to search for what others are compiling/recommending/typing into their smartphones as they get the grill going, here’s a brief rundown of some of the reading lists now making the rounds.

The Millions asks nine “experts” to identify which books might qualify as “the Great American Novel.” In addition to the predictable (Adventures of Huckleberry Finn), the inevitable (The Ambassadors), the clearly estimable (Invisible Man), and the obligatory obscurity (Corregidora?), Mario Puzo’s The Godfather also makes the cut. Nominator Tom Ferraro notes that it’s the most read adult novel in history, but more importantly that it remains as relevant as when it first appeared:

The Godfather reads as well now as then. Its fantasy of perfect succession, the son accomplishing on behalf of the father what the father could not bear to do, is timeless. And Puzo’s ability to express love and irony simultaneously is masterful: the mafia is our greatest romance and our greatest fear, for it suspends our ethical judgments and binds us to its lust for power and vengeance. Of course, our immigrant entrepreneurs, violent of family if not of purpose, keep coming.

It’s been up for a couple of weeks now, but the list of ten worst American prize-winning novels of all time assembled by D.G. Myers probably won’t wilt for a while. The good thing about this compilation is the background Myers provides on just why judging panels may have seen fit to reward works like Paul Harding’s Tinkers (Pulitzer, 2010), Norman Mailer’s Executioner’s Song (Pulitzer, 1980), and Charles Frazier’s Cold Mountain (National Book Award, 1997). Plus there’s this about William Gaddis’s A Frolic of His Own (National Book Award, 1997):

Once again the novelist declines to punctuate speech or identify speakers, which might be effective in a story or short novel (although I am still trying to figure out the artistic purpose of making things hard for the reader), but is wearying in such a long novel. Supposedly a satire on the law, the novel also includes tortuously reasoned legal decisions, in full tortuous detail, which are longer than most Supreme Court decisions, including the dissents. A Frolic of His Own is a great unmovable monument to tedium. What a thing to be remembered for!

At the New York Times Room for Debate page, nine novelists reveal what they like to read in the summer—Sandra Cisneros opts for biography and memoir, Nathaniel Rich for noir—but Colum McCann cops to “year-round snobbery”:

In relation to reading, I have absolutely no guilty pleasures at all. No graphic novels. No murder mysteries. No "milky-white thigh" stories. No fifty shades of anything….

So, my guilty pleasures are my original pleasures. I read Ulysses, or at least a part of it, every summer for Bloomsday. It's hardly a beach read, and I understand that Molly Bloom might not be very content with me, as a reader, carting sand into her bed, but that's life. The great thing is that she has no say about it. Sorry, Molly, but you are in with the suntan lotion.

Yes, but would McCann be willing to go tome-to-tome with R. R. Reno? At First Things, Reno claims a fondness for both gin and Beowulf even if, disappointingly, he doesn’t detail how one may have led to engagement with, or necessitated use of, the other. (Maybe nothing says summer to Reno like “Nowell Codex,” but Woody Allen had it about right when he said, and I paraphrase, never take a trip where you have to read Beowulf.) Reno also includes Spenser’s The Faerie Queene in his beach tote (no room for Pope’s Essay on Criticism apparently) plus some of Henry James’s later, denser novels and, of course, Piers Plowman. But you probably could have guessed that.