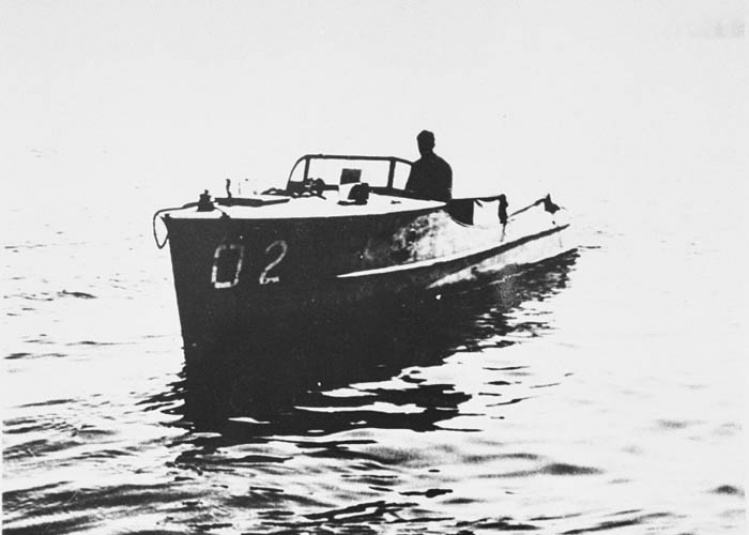 As if real life beneath Donald Trump’s two flat feet weren’t depressing enough—as if coping with this administration’s overt racism, attacks on the press, and reckless threats against North Korea weren’t enough—I had to go and read three books about Nazism in the past two months: Gone to Soldiers by Marge Piercy, All the Light We Cannot See by Anthony Doerr, and Number the Stars by Lois Lowry. Since this is the Fall Books issue, I thought I’d say something about what all three books have to tell us about our own political situation.

Piercy’s historical novel is huge and ambitious. It visits and revisits the lives of ten people between 1941 to 1945. Their worlds, though seemingly separate, intersect in ways we only slowly discover. That nameless minor character in several stories must be the wealthy, reckless bisexual whose own story is told in a separate strand. That independent young woman having an affair with a married man is also hanging out with the guy living upstairs from the wife of the married man (himself a major figure in the book). It’s complicated!

Don’t read Gone to Soldiers on a Kindle. To keep it all straight, you’ll need to flip back and forth with the ease only physical books allow. The same consideration led me to buy the paperback version of Anthony Doerr’s All the Light, though its size (531 pages) made the Kindle version tempting. Doerr’s characters also intersect, but the real challenge here is in the timelines: we jump back and forth in the their stories, as if our temporal confusion will help us appreciate their complexities and compromises.

Maybe it does. One of the main characters is a brave young girl in the French Resistance. She is blind. Her German counterpart, a wunderkind plucked out of poverty to work for Hitler’s counter-terrorist wing, is blind in a different sense—neck-deep in Nazism before he finally sees what he is doing. The difficulty of knowing which year we’re reading about, or which city a particular passage is set in reflects the sudden upheaval of the characters’ lives, and makes it easier to understand how they could take such terrible risks.

One has to be very careful about comparing anyone with Hitler, even Donald Trump.
sharetweet

Both Gone to Soldiers and All the Light are page-turners. Although both are too long and the latter is somewhat predictable, I couldn’t put either of them down. Both depict in gripping detail the meticulous process of brainwashing; the slow erosion of freedom, which begins with the voluntary surrender of one’s rights; the relentlessness of the propaganda machine on both sides of a war; and the chilling way that people can adjust to almost anything.

One has to be very careful about comparing anyone with Hitler, even Donald Trump. The two are very different in important ways. But they do share at least a few troubling characteristics: contempt for the poor, the disabled, and for anyone suffering; distrust of foreigners; nationalistic arrogance and pride; and a disdain for rules and norms that get in their way. Reading Gone to Soldiers and All the Light drove these similarities home.

It was with relief, then, that I read the children’s book Number the Stars, another work of historical fiction, and learned the story of the Danish resistance movement during Nazi occupation. Nearly all seven thousand of Denmark’s Jews were saved through a combination of courage, resourcefulness, and science. Individual families took in their Jewish neighbors at great personal risk. They were snuck onto small fishing boats and taken to Sweden, where they gained asylum. When the Nazis discovered this, they made surprise raids, equipped with vicious dogs trained to sniff out the people in hiding. Acting fast, Swedish scientists concocted a powder of dried rabbit blood mixed with cocaine, which ship captains sprinkled on handkerchiefs and held out for the dogs to sniff. The blood attracted them but the cocaine temporarily destroyed their sense of smell.

Our own political emergency is different from theirs, but every example of courage, resistance, and strategic organizing is useful if it inspires us to action rather than passive acquiescence. How many of us have wondered what we would have done had we lived in those perilous times. The answer is: precisely what we are doing right now.