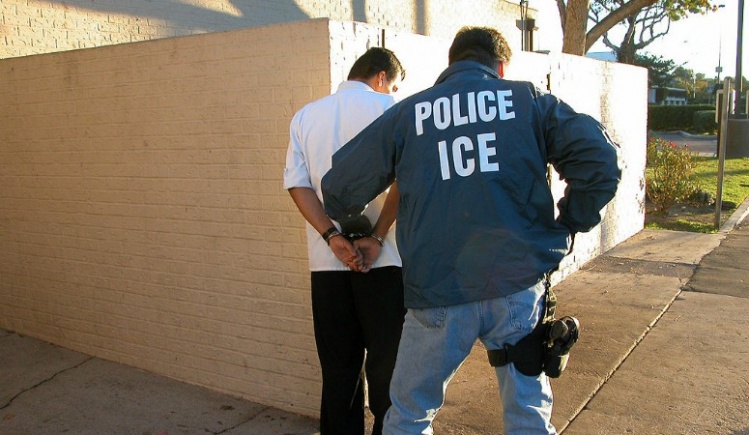 Not all of the ICE have rushed to deport. The New York Times story says that some have been pressed into silence by the enthusiasm of their colleagues. "Two officials in Washington said that the shift — and the new enthusiasm that has come with it — seems to have encouraged pro-Trump political comments and banter that struck the officials as brazen or gung-ho, like remarks about their jobs becoming 'fun.' Those who take less of a hard line on unauthorized immigrants feel silenced, the officials said."

It's a good bet that a high percentage of ICE are Catholics, or "raised Catholic." What might a bishop or a concerned pastor say to them? Not that you can't go to Communion (no repeats of the wafer wars!). They could say, '"in the course of your work, if you think you have been cruel, unfair, lacking in compassion, or knowingly arrested an innocent person, you have committed a sin and should go to confession." While those who feel silenced should speak up, if only as an anonymous source.

Apropos of the Freeman demarche