Neither Shock Nor Crisis 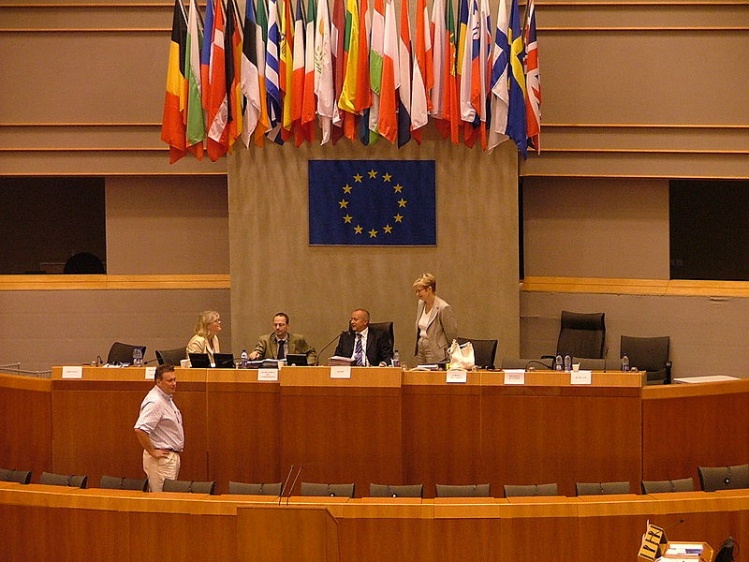 The outcome of the recently concluded European Parliament elections is described in press and political circles in Europe and North America as a shock or crisis, but the actual reaction is better named hysteria, as if “Europe” is all over, and the rise of the right in these elections resembles the rise of fascism in the 1930s -- all of which is sheer nonsense.

What this vote has done is contribute 150 anti-“European” members to a parliamentary body numbering 751 seats in total, which has very little power over the functions of the European Union executive -- the appointed Commission and the Council (the governing body, composed of ministers from member-governments, under a rotating presidency). Its power bears no resemblance to the power of the national parliaments in EU member states.

Furthermore, while some of the extremist national parties -- Golden Dawn in Greece, Jobbik in Hungary, DF in Denmark, PVV in the Netherlands, Northern League in Italy, for example - are anti-Rom (Gypsy) on racial grounds or attributed criminality, guardedly anti-Semitic, or identify the Islamic religion and its adherents as enemies of European civilization, these are miniscule in number and followers.

The French National Front first earned its bad reputation because of the anti-Semitic and Negationist insinuations of its founder, Jean-Marie Le Pen, but there is little or nothing of that in the new version of the party led by his daughter, Marine Le Pen, whose triumph in France over the ruling Socialists and the center-right party with which Nicolas Sarkozy is identified, made the biggest international headlines. She would not have the audience she has today if she followed in her father’s tracks. The other sensational national triumph was sovereigntist in character, that of the UKIP in Britain, the U.K. Independence Party. There is nothing inherently rightist or reactionary in the defense of national sovereignty. Americans do it all the time.

Sovereignty was the most important theme in the vote over-all. This was an anti-European Union vote -- just as was the rejection in 2005 by France and the Netherlands of the European constitution that had been drafted under the supervision of former French President Valary Giscard d’Estaing. French and Dutch voters were not willing to be subordinated to a united European government beyond their control.

The main object of voter resentment or resistance today is the economic and banking crises provoked in the southern tier of EU member-states by the “neo-liberal” or monetarist austerity policies imposed by the European Central Bank (under German pressure), the European Commission and the (U.S.-dominated) IMF as the condition for bailing these states out of the worst of their national debts (acquired in non-Euro currencies) and financing the start of dubious fiscal recoveries. I say dubious because without the existence of a European lender of last resort, or some policy translating these loans into newly-created instruments: ECB-issued Eurobonds, or “Brady Bonds,” for example, as used to deal with Latin American debt -- or another form of what might be called “creative” inflation -- these debts will never be liquidated.

The vote, accordingly, was against the Euro currency, adopted in defiance of the EU nations’ lack of a common budget, common fiscal condition and tax policies, and shared lender of last resort (the last-named vetoed by Germany, as were other measures that might have been adopted as lessons learned from the experience of the Great Depression).

The vote was also against the Schengen policy of free passage within the nineteen treaty-members’ frontiers of everyone with valid EU papers, and against existing EU immigration policies that victimize the Mediterranean states that rescue would-be immigrants by the thousands and are forced to harbor them because they are the nations of “first arrival” and the northern EU states do not wish to have the migrants passed on to them -- even though they endorse the EU’s generous migrant and asylum policies that draw the immigrants.

It was, finally, a vote against technocratic and bureaucratic meddling in Brussels to regulate and impose conformity in minor matters that common sense says should be left to individual state responsibility, at the same time that international agreements on trade and international regulatory matters are made with little or no public debate (the pending transatlantic trade pact with the U.S., about which next to nothing has been revealed to the public, only to lobbyists, is an example).

The fundamental problem still unresolved is what this European association is ultimately to become. It was political in the beginning (the coal and steel community) because a German-French industrial merger was expected to make war impossible.

The same logic of economic reform producing political change was pursued in further treaties until the present situation was reached, when economic reforms (the Euro and the Central Bank) have resulted in an upheaval capable of destroying the European Union.

It would seem to me, as a concerned outsider, that it is time to return to a model of international alliance among sovereign European nations, accompanied by pragmatic treaties of cooperation, mutual consultation, cooperation, and support. The United States was the original model upon which the postwar Europeans set out to build a European Nation. The original model is today very close to becoming a failed nation, destroyed by over-ambition, over-extension and the breakdown of its governing institutions. Europe is a civilization, not a nation, and that civilization needs to be defended. 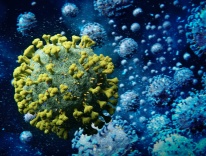 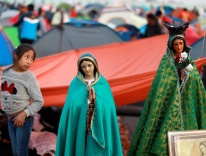 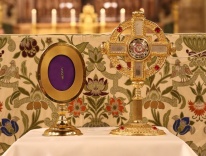