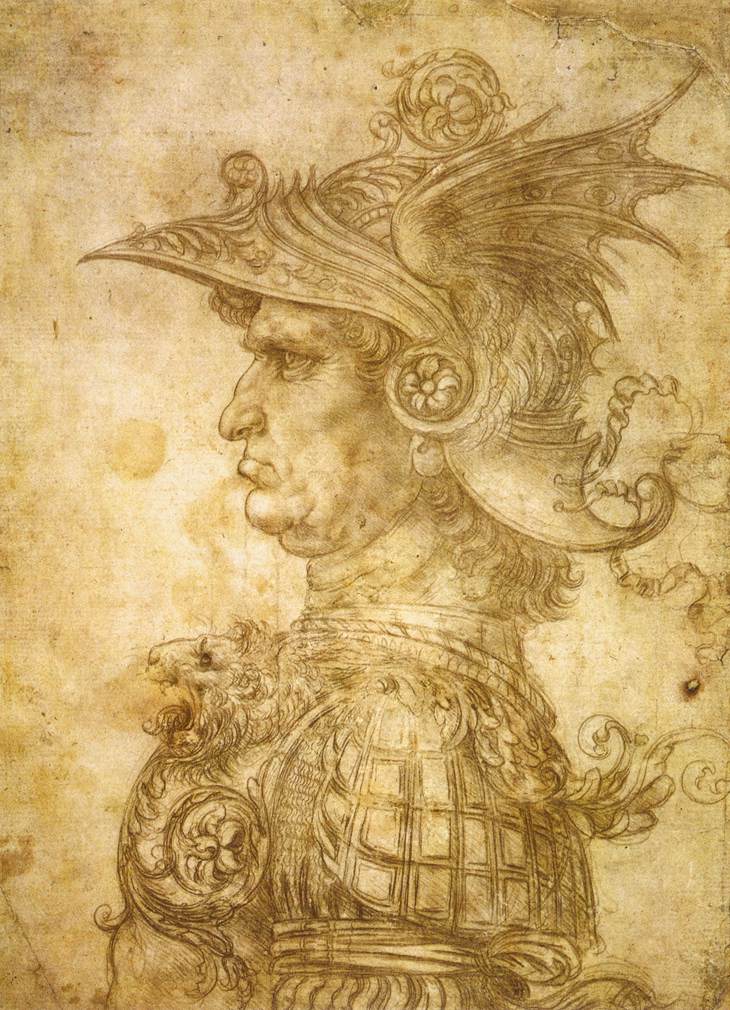 The US has been using military contractors in all its wars since the Revolution for low level unarmed support operations.  In World War II, for example, 12 percent of the total force was made up of civilian contractors (at the time doing support jobs only).  During the Iraq War, they comprised about 15 percent of the total military presence, but they got into the news because for the first time they were given jobs that were formerly relegated exclusively to armed soldiers.  This caused the to be involved in several embarrassing shooting incidents; not only embarrasing because of who they killed, but because the incidents revealed that they were not under any sort of military or legal discipline.

That’s equal to 8 percent of federal spending, and three and a half times Britain’s entire defense budget. About 45 percent of those contracts were for services, including private military contractors.

We are going down a rabbit hole here that most people don't know much about.  How deep is the hole?  Pretty damn deep.

As I looked into this, I found the situation to much more complicated than I expected.  So I am going to start with a series of bullet points to lay out the land before I talk about issues:

I suppose the bullet points are self-explanatory.  If mercenaries are not cheaper than regular military, then they are being used for political reasons.  They are being used to avoid shedding the blood of citizens (the death rate for mercenaries is now higher than that for US combat troops).  While we do not want to see the blood of our soldiers shed at all, this means that the government can now engage in military adventures without the public weighing in on whether the adventure is worth the risk - since from our new view as hiring managers, the risks are only financial.  Hiring mercenaries who are not under military or civil law means that they can do things that our troops would never be allowed to do, yet America will still be held responsible.  But most of all, we the people no longer know where our armies are. 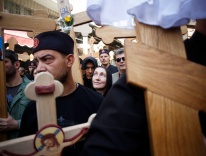