With Intent to Suppress 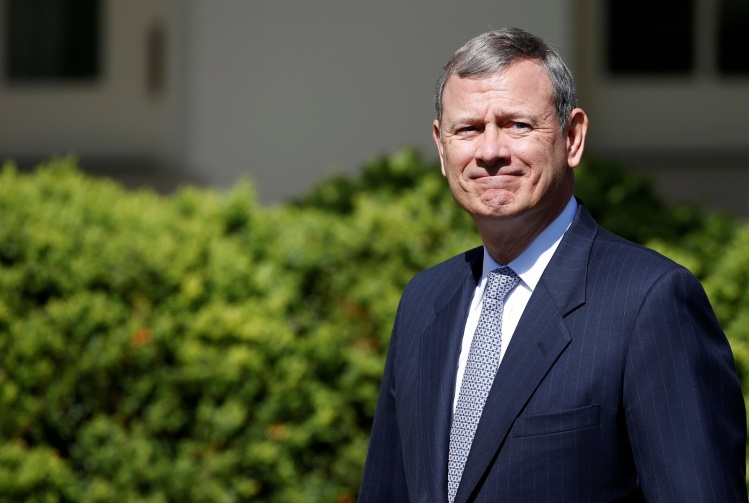 Within weeks of the 2013 U.S. Supreme Court decision invalidating key parts of the 1965 Voting Rights Act, North Carolina Republicans enacted the most sweeping set of voter restrictions in the country. Among other things, the law eliminated government-employee and student IDs as valid forms of photo identification, scaled back early voting, and ended same-day voter registration. All of these measures disproportionately affected African Americans, who in 2008 and 2012 had registered and voted at a higher rate than whites for the first time in state history. Like dozens of Republican-controlled legislatures that introduced similar restrictions in the years following Barack Obama’s 2008 election, North Carolina’s cited widespread voter fraud as justification. But out of 21 million votes cast in the state between 2000 and 2012, there were only two cases of voter impersonation. The real motivation, as a federal appeals court confirmed in a 2016 decision declaring the law unconstitutional, was race. North Carolina had used racial data to craft its restrictions, targeting African Americans with what the court called “almost surgical precision.”

On May 15, the Supreme Court declined to hear the state’s appeal of that ruling, effectively killing the ID law. This was only one of the High Court’s decisions on voting. On May 22, it ruled that North Carolina Republicans unconstitutionally used race to gerrymander two congressional districts, “packing” black voters into existing majority-minority districts and thus diluting the power of their vote. The state argued it was trying to comply with remaining VRA requirements on majority-minority districts, while also contending the redrawn districts were constitutional because political party, not race, had been the primary consideration. Justice Elena Kagan, writing for a five-three majority unexpectedly joined by Justice Clarence Thomas, pondered these claims and asked rhetorically whether the intent could simply have been “to suppress the electoral power of minority voters.” Without explicitly answering the question, Kagan wrote that “the sorting of voters on the grounds of their race remains suspect even if race is meant to function as a proxy for other (including political) characteristics.” In other words, race and party cannot be treated as separate things in states, like North Carolina, where African Americans overwhelmingly vote Democratic. The decision could have a significant impact on how states approach redistricting.

With the court’s conservative majority restored by the arrival of Neil Gorsuch, it’s not hard to imagine where things could lead
sharetweet

These decisions, though welcome, offer only fleeting reassurance. While media attention was focused on the firing of FBI Director James Comey in mid-May, Donald Trump signed an executive order establishing the “Presidential Advisory Commission on Election Integrity,” a bumptious amplification of his false claim that millions of people cast ballots illegally in the 2016 election. The commission’s vice chair is Kansas Secretary of State Kris Kobach, for years the Republican ringmaster on voter fraud, whose antics have inspired GOP voting-restriction initiatives across the country. He has insisted, without producing evidence, that “illegal registration of alien voters has become pervasive” and that voter fraud occurs with “alarming regularity.” He has also called for the purging of voting rolls and amending the National Voter Registration Act to require proof of citizenship for registration—that is, nationalizing the kind of suppressive measures his state and others have implemented since 2008. (A report from the nonpartisan General Accounting Office found that ID laws suppressed 2012 election turnout in Kansas by 1.9 percent.)

Nor do the recent rulings settle the matter. The Supreme Court normally doesn’t comment on cases it declines to hear, but Chief Justice John Roberts nevertheless saw fit to issue an order explaining that the May 15 decision was not “an expression of opinion upon the merits of the case.” (Taking the hint, North Carolina Republicans immediately promised to write another voter ID bill.) The court has also deferred a hearing on strict ID requirements in Texas, with Roberts claiming “the issues will be better suited” for review after lower courts have completed their work. Clearly he is preparing the way for a case on voter identification, and with the court’s conservative majority restored by the arrival of the like-minded Neil Gorsuch, it’s not hard to imagine where things could lead. “Without access to the ballot box, people are not in a position to protect any other rights that are important to them,” Roberts dutifully stated when nominated for chief justice in 2005. He proceeded to demonstrate his regard for this bedrock principle of American democracy by leading the court’s effort to dismantle the VRA. As long as Republicans are in control of state houses and the Supreme Court, equal access to the voting booth will remain in jeopardy.