How much convenience is too much?

By Dominic Preziosi
Secularism and Modernity 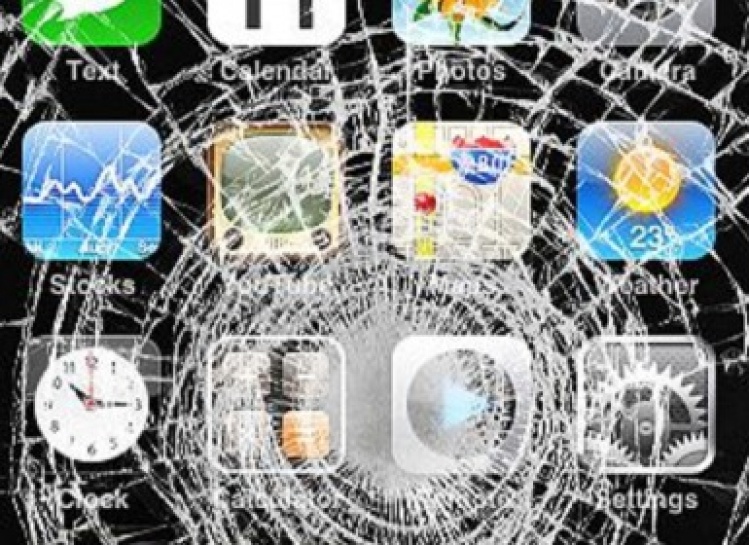 A philosopher of otherwise modest stature once made the useful point that in life it's important to make a little effort once in a while: go out for a movie, walk instead of drive. Trying not to come to Mass with a cup of coffee may or may not meet the standard, but now and then someone really does show up in the third pew straight from the ubiquitous Starbucks. Could this person have made time to finish earlier, or simply held out until later?

While the long arc of the moral universe bends toward justice, the short line of the material world aims hard at convenience—the minimizing of the effort required to get something. From a month’s journey to a day’s drive to within an arm’s reach, from the touch of a finger to the click of the mouse and soon maybe the blink of an eye, the distance, in space and time, between “wish” and “fulfillment” has shrunk to nearly nothing. That’s news to no one but whether everyone should see it as good news is another question. Do we lose something when getting something is so easy? And might it be bad news if effort were reduced so much (and the definition of “convenience” stretched so far) that we got things we probably wouldn't wish for in the first place?

Sue Halpern in her current New York Review of Books piece provides an answer, and it's implicit in the title: “The Creepy New Wave of the Internet.” She details the emergence of what the tech industry and its missionaries in consulting and venture capital are calling the Internet of Things (IoT) or, more all-encompassing by some, the Internet of Everything. If you’re thinking Facebook or satellite navigation or personalized recommendations on Amazon, you’re not being nearly “visionary” enough.

The Internet of Things will connect everything with everyone in an integrated global network. People, machines, natural resources, production lines, logistics networks, consumption habits, recycling flows, and virtually every other aspect of economic and social life will be linked via sensors and software to the IoT platform, continually feeding Big Data to every node—businesses, homes, vehicles—moment to moment, in real time. Big Data, in turn, will be processed with advanced analytics, transformed into predictive algorithms, and programmed into automated systems to improve thermodynamic efficiencies, dramatically increase productivity, and reduce the marginal cost of producing and delivering a full range of goods and services to near zero across the entire economy.

The rhetoric Rifkin uses is common among tech adherents; this is an industry that in the 1990s started conferring on certain employees the job title "lead evangelist." But neither do you need to be a technophobe to find the thought of such a world a bit unsettling. At its most benign-seeming the IoT may be Internet-connected refrigerators that anticipate your grocery needs, or wired athletic apparel that collects a steady stream of data on your morning run to feed you back real-time performance analytics. Some of this is already here, and some people like it; all of it is predicated on the continued willingness of consumers to cede some, and then maybe some more, of what is known with increasing quaintness as privacy. The chip-enabled pill that helps doctors (and insurance companies!) make sure you're keeping up with your meds is the example in Halpern's piece that gave me the greatest pause; you might find something else to worry about. But there's a yet larger concern, as Halpern reminds us:

Once the Internet of Things is in place, [the 1.2 million Americans under surveillance by the U.S. government] might easily expand to include everyone else, because a system that can remind you to stop at the market for dessert is a system that knows who you are and where you are and what you’ve been doing and with whom you’ve been doing it. And this is information we give out freely, or unwittingly, and largely without question or complaint, trading it for convenience, or what passes for convenience.

Is it worth it? In Commonweal last winter, David Cloutier wrote that many Americans, “including Catholics, have developed consumer habits that can be broken only by a deliberate effort of self-denial.” He was talking about luxury, but convenience is one of those habits, and just as “weaning ourselves off ourselves off common luxuries will be hard,” so may be weaning ourselves off “effortlessness”—it would require, to use David’s words, “replacing one set of habits with a better set.” Waiting on that cup of coffee or abandoning that mobile transaction each requires only a little bit of effort; each also belongs to a better set of habits. They make us think about the conveniences we can live without, as well as those, in the case of the IoT, we might not want to live with.