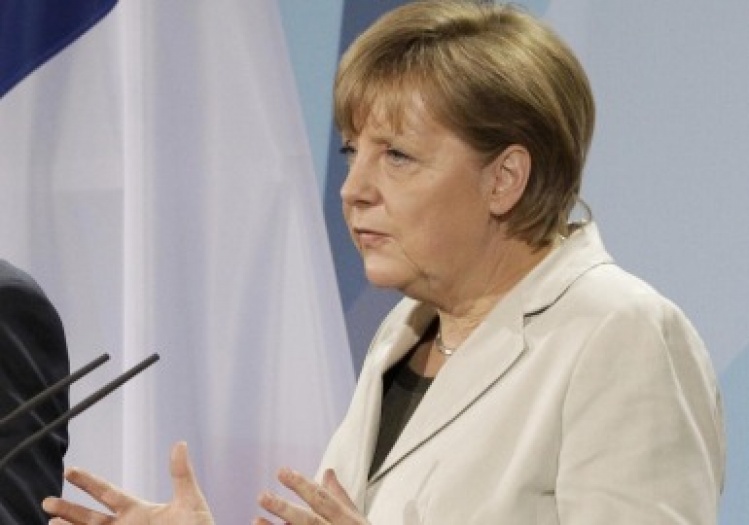 This week the notorious “troika” representing the three major lenders to severely indebted European Union nations -- officials from the IMF, the European Commission, and the European Central Bank -- once again descended upon Athens to consider new Greek proposals for dealing with its debt. (The IMF has recently expressed some doubts about all this but is still in the game.) The three were asked to approve a new Greek government plan to complete its 2014 budget in a way that would justify the next scheduled payment of troika loans needed for Greece’s national “bailout.”

In return for a new troika loan payment, the Greeks undoubtedly will be expected to offer still more austerity measures. After already accepting drastic orthodox fiscal punishment since 2010 -- and a six-year recession that has produced unemployment of nearly 28 percent and a 40 percent fall in household disposable income -- the Greeks would like some breathing space. Whether they get it should be known by the time this article is published.

The troika routine is as familiar as an old-fashioned music-hall turn. The troika knows only one song to sing: the neoliberal dirge of sacrifice and suffering to impose upon the mass of citizens in the loan-besieged states of the European Union’s southern and Mediterranean basin. The music is German, Wagnerian even, unchanging. Its auditors must produce and export, earning money that will allow them to emulate Germany’s record of virtue.

Bankers are not the only ones who have asked Germany how everybody can export at the same time, least of all the poor states with weak economies and a lack of investment. The American Nobel laureate economist and New York Times columnist Paul Krugman has been hammering on this point since Wall Street put the world into this mess. But no one will listen. Keynesianism was murdered in the United States by a conspiracy called the Washington Consensus.

Stephen King, chief economist at HSBC, was reported last weekend in the Financial Times to have discovered that nearly every one of his bank’s country forecasts firmly stated that its subject country planned to export its way to growth. He said that with current banking opinion such an intellectual monolith, the world’s exporters have only Mars or Jupiter as available customers.

Even the U.S. Treasury put in a bad word about Germany, land of rigor, which knows naught but account surpluses. “Germany’s anemic pace of domestic demand growth and dependence on exports have hampered rebalancing at a time when many other euro-area countries have been under severe pressure. ... The net result has been a deflationary bias for the euro area, as well as for the world economy.” The Treasury acerbically noted that Germany’s current account balance is bigger than China’s. Berlin was not pleased, but Chancellor Merkel was at the time preoccupied by fighting off American spies and shopping for a non-dodgy telephone.

The unanswered question is why there is such iron fidelity to neoliberal austerity in the contemporary community of official, semi-official, and even academic economists. It can’t be that it works. It doesn’t work. Even in theory it doesn’t work, as Stephen King remarks with his Mars/Jupiter comparison. The key assertion in the academic argument that deficit at a certain level magically turns into surplus has been found to be a vulgar error in arithmetic. American experience has consistently disproved the theory, as Krugman has told all who will listen.

A new Policy Network paper by Vivien Schmidt of Boston University and Mark Thatcher of the London School of Economics asks why “neoliberal ideas continue to be the only ideas (apparently) available.” Why have “the euro-zone countries embraced ‘market discipline’ through austerity and, in so doing condemned themselves to slow or no growth?” Why have such ideas since the 1980s “not just survived but continued to be dominant”?

The authors propose five lines of argument in answer. First, the theory is adaptive, assuming new guises, such as the “sound money” argument of the 1920s reappearing as monetarism. Second, as already noted, it often works in rhetoric but not in reality (cutting back the state is a hollow idea in practice since bridges fall down, airplanes crash into one another, and robbers break into your house).

Third, it often wins debates on common-sense but false grounds. (“Consider how you balance your household budget.”) Fourth, it serves the purposes of powerful industries, banks, international interest, and political groups -- not to speak of the 1 percent.

Last, although these ideas may (will?) eventually collapse because they are false (like Communism!), they are tied to so many interests that their failure is likely to make things worse before anything better appears.

In short, they validate an adage this writer often has cited: The conventional wisdom is nearly always wrong.

A Real Risk of War 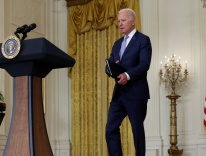