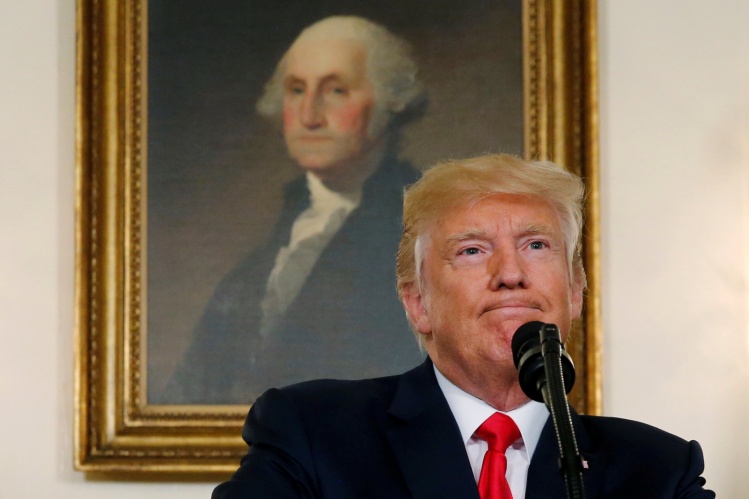 One night in early July my wife and I had our third “Black Lives Matter” sign stolen from our front lawn. Pretty clearly there was somebody in my Indiana neighborhood or passing through who didn’t like the message.

A few days after the theft I was mowing the front lawn and, suddenly, the name Ricky Byrdsong popped into my mind. A black man like me, Byrdsong was the former coach of the Northwestern University Wildcats basketball team. He was gunned down on July 2, 1999, while jogging on a street near his Skokie, Illinois, home.

His killer was Benjamin Smith, a disciple of Matthew Hale, founder of one of the nation’s most virulently hateful white-supremacist/neo-Nazi groups. Byrdsong was among twelve people Smith shot during a three-day, two-state spree of violence; two of them died. He fired at nine other people, but missed. His victims included African-Americans, Asians, and Orthodox Jews.

It occurred to me then that I could have been Smith’s victim as easily as Ricky Byrdsong was. At the time, I lived only a couple of miles from him, in Evanston. Had Smith taken a right turn instead of a left, had he been stopped at a traffic light a minute longer or a minute less, he might have driven down my street and made me one of his victims.

It occurred to me last month that what happened to Byrdsong eighteen years ago could as easily happen to me today as I mow my front lawn in South Bend, Indiana, where I now live. Such are the fears and anxieties that racist acts engender. They are among the unaccounted costs of this attitudinal plague.

What, I wonder, will be the unaccounted costs of the recent paroxysm of racist violence in Charlottesville? Maybe more important, what will be the costs of President Donald Trump’s stubbornly obtuse assignment of blame for Charlottesville and his comforting of white-supremacist afflicters?

Trump and his defenders will deny it, but that is what he did: by saying they bore no more responsibility for the death and injuries and disorder in Charlottesville than those who came to oppose them, the president of the United States might just as well have thrown a big wet kiss to white supremacists and neo-Nazis. He has given aid and comfort to people who march under banners of historical American enemies.

Up to now, where racial bigotry and anti-Semitism are concerned, Trump has hedged his bets—if only barely.

Leading the birther brigade against President Obama took Trump to the racist edge. But even as he perpetrated that hoax, he could argue that his real concern was to protect the integrity of the nation’s constitutional system. Nobody who didn’t desperately want to believe that lie could, but some chose to.

Trump crossed the line into undisguised bigotry last year when he said Gonzalo Curiel, the federal district judge presiding over the fraud lawsuit against Trump University, was unable to be fair to him because Curiel was “Mexican.” Curiel is, indeed, of Mexican descent, but he is as American as Hoosier popcorn: born in Indiana and a graduate of the law school at Indiana University.

Trump’s attribution of inflexible biases and mental attitudes to Curiel because of his ethnicity is classic, definitional bigotry. Nevertheless, Trump continued to receive the benefit of the doubt as to his racial attitudes.

When you have the likes of former KKK head David Duke and the neo-Nazi website the Daily Stormer celebrating after the president equates Nazi and Confederate flag-toting legions with those who came to witness against them…well, it’s hard to discern a doubt, much less extend the benefit of one.

The president of the United States has said that it is respectable to consort with white supremacists and neo-Nazis.
sharetweet

The president of the United States has said that it is respectable to consort with white supremacists and neo-Nazis. What enjoys respectability tends to attract adherents. So look for more, and more fervent, followers to join those ranks. More Benjamin Smiths. More Dylan Roofs (convicted killer of nine at a church in Charleston, South Carolina, in 2015). More James Alex Fieldses (suspect in the killing by car of Heather Heyer during the Charlottesville conflict.)

There is one other deeply worrisome aspect of Charlottesville that bears mentioning: guns. Asked why law enforcement seemed slow to intervene when clashes broke out, Virginia Gov. Terry McAuliffe said that “80 percent” of the white supremacists and neo-Nazis were armed with semi-automatic weapons. The implication was that they were at least as heavily armed as the law enforcers and so were given wide berth.

Even if the governor overstated the percentage by half, the presence of such armaments—and video evidence confirms their presence—and this nation’s long history of unprovoked violence by supremacists give the lie to any claim of innocent, peaceful intent. At a minimum, these “militia” types intended to intimidate. And if the testimony of leaders of a Charlottesville synagogue where several armed, fatigue-clad militiamen lingered outside for several hours is indicative, they did.

There were no shots fired during the Charlottesville conflict. But to this observer, at least, the episode had a Fort Sumter feel to it.