Where the Democrats Are 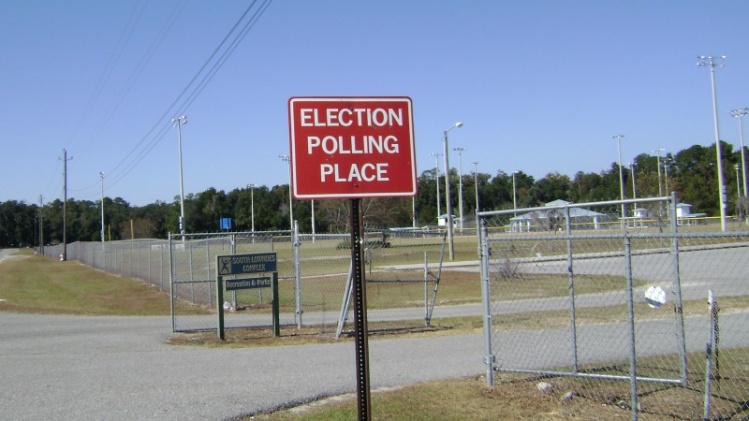 I confess to being in a state of perpetual uncertainty re: the Democratic Party and what it should be doing. Prognosis can be difficult when diagnosis is hazy. I’m uncertain about the fundamental reality of what went wrong – and thus what lessons the party should draw from the debacle. Do you ever find yourself bouncing between polar interpretations of a phenomenon?  The British poet Cecil Day Lewis once confessed to abandoning philosophy for poetry because in studying philosophy he found himself led by strongly persuasive philosophers first in one direction, then another – and always agreeing.

Regarding what the Democratic Party did wrong, and what it should do right now, two camps continue to oppose one another. One argues that the loss of white working-class voters was critical and needs to be reversed. The other essentially says, fuhgeddaboutit. From this second point of view – essentially the “basket of deplorables” analysis – huge swaths of Trump voters are benighted haters, clinging desperately to a last demographic moment of white supremacy. They’re not persuadable, so why bother? Better to continue to focus on the party’s progressive ideas – and progressive constituencies – and look ahead to the all-but-inevitable demographic and political evolution already underway.

Arguments for the first point of view were put forward a few days ago by New York Times columnist Nick Kristof. In “Fight Trump, Not His Voters,” Kristof makes the case for not “otherizing” Trump voters “into stick-figure caricatures” and “slurring vast groups as hopeless bigots.” To do so is wrong on several counts, Kristof argues: it’s inaccurate, it’s condescending, and it’s almost certain to be counterproductive. To flesh out his point, Kristof draws on his blue-collar Oregon hometown, and updates the experiences of many of his white working-class friends and neighbors and the travails of unemployment, addiction, homelessness and despair that have beset some of them.

“Don’t blithely give up on 63 million people,” he counsels; “instead, make arguments directed at them.”

A virtue of a column like Kristof’s is that it sorts out positions pretty effectively: you either basically agree with his analysis, or you think it could hardly be more wrongheaded. In the days and weeks after the election, I expressed my basic sympathy with this position (here, e.g., and again here) – and in the process elicited passionate responses from dotCommonweal readers who vehemently cast such views as active apology for Trump and his supporters. Here are three:

Hate has triumphed.  Almost everyone who voted for Trump hated someone... and many were racist, sexist xenophobes who hated everyone they thought was doing better than they were.

You guys in the media have to get over all this reluctance to accurately portray tRump as the narcissistic liar that he is, all in the name of fairness, thereby inadvertently normalizing tRump and his future administration.  Face it, white voters have handed over our national government to the political equivalent of the KKK - way to go whitelashers!

The responses to Kristof’s piece among Times readers follow the same division. It’s this:

I grew up in a thriving town in MI with good jobs provided by GM. I witnessed the devastation that occurred as those jobs disappeared and nothing came in to replace them. People lost their jobs, others lost their pensions. When I go back to visit my home town, I see a shadow of its former self. Shops empty and bordered up with half the population that sustained it a decade ago. It takes little imagination to envision the desperation that can follow. The people who live there voted for Trump because they are looking for something, anything, to change their situation. Face it Democrats. We failed to deliver hope to these people.

Thank God for Nicholas Kristof. He is one of the few NYT columnists that has the guts to call out the progressive fanatics who are driving the Democratic party into the ditch. I wish more people in the DNC would listen to him because his analysis is spot on. Democrats must embrace policies that honestly address the deep anxieties of working-class voters. Incremental solutions focused on narrow segments of the population are not compelling to workers worried about losing their jobs at any moment and experiencing community-level distress. We must fight harder to win economic security for all working-class Americans.

Mr. Kristof, Trump’s supporters are exactly the reason why this racist ignoramus is the president. The red state tide, influenced by the lizard part of their brains, thought that this unprepared pretender to the Oval Office would put brown people, immigrants and Muslims in their place and return America to its former pinnacle of white supremacy. He would be the bleach that would result in a whiter and fresher America.... What in heaven's name prompted "well-meaning" citizens to vote for this carnival barker? He won because his racist, white nationalist message was well received by enough of the American electorate to win him the White House.

Yes - trump voters are the enemy - because they either actively endorse or are willing to go along with his dangerous, menacing racism, sexism and demonization of the "other" for their own gain.... They are not the victims - they are the victimizers.

Where are all of you with this, nearly four months after the election? For my part, I continue to hope for a Democratic party, platform and candidate who dissolves the either/or and succeeds in appeal to, and joining in common cause, all disaffected, marginalized and demoralized Americans, regardless of who they are. Do you think this is possible?

For anyone interested in a deeper dive, here are essays by a pair of Columbia professors, written in the aftermath of the election, vehemently espousing opposing points of view: Mark Lilla’s “The End of Identity Liberalism,” and a scathing response, titled “Making White Supremacy Respectable. Again.”, by his colleague Katherine Franke, which accuses Lilla of “underwriting the whitening of American nationalism, and the re-centering of white lives as lives that matter most in the U.S.”

Last Thursday, NPR’s On Point discussed these topics in light of the selection of the next DNC chairperson, which is happening today, as I write this. The two leading candidates, Tom Perez and Keith Ellison, are viewed as proxies for the Clinton/Obama wing and the Bernie Sanders wing of the party, respectively, and thus the election will inevitably be read as a signal of the party’s direction as it moves ahead into the coming anti-Trump effort.