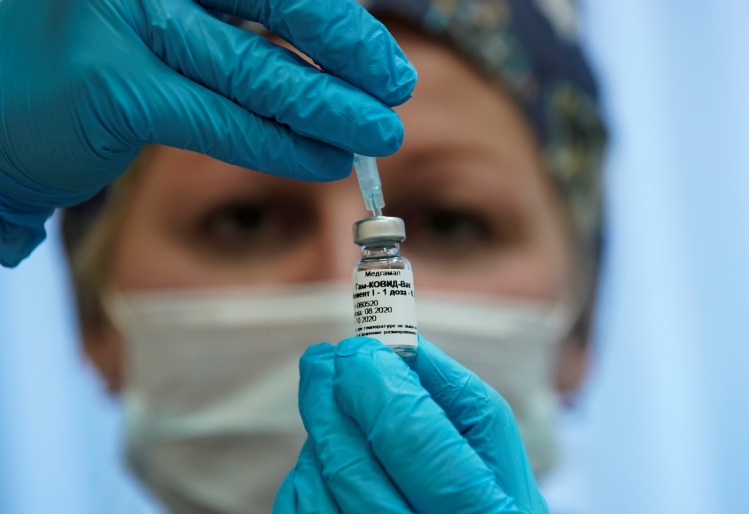 The last thing the country needs in the midst of a pandemic is a politically motivated rush to an insufficiently vetted vaccine. CDC Director Robert Redfield sought to put the brakes on things at a Senate hearing in September, stating that a vaccine would not be widely available until the second or third quarter of next year, though there could be a “limited supply” by the end of 2020, priortized for high-risk groups and first responders. His timeline tracks with that of Dr. Anthony Fauci, who has said that life might not return to normal until “well into 2021, maybe even towards the end of 2021.” Averse to this reality is Donald Trump, who quickly disputed Redfield’s statement. “I think he got the message maybe confused, maybe it was stated incorrectly,” the president said. He added that a vaccine could be announced as early as October, with an immediate rollout to the public. In time for the election, in other words.

Contradicting experts has been a cornerstone of Trump’s response to the pandemic, and the resulting confusion has significantly hindered our ability to get ahead of it. It’s imperative that the process for developing and rolling out a vaccine not be similarly derailed. According to Pew, 78 percent of Americans believe that the vaccine-development process has been too hasty, an impression likely furthered by Shark Tank-style pitch sessions by vaccine developers at the White House, contradictory reports from the administration on just when a vaccine will be ready, and revelations that the president has deliberately downplayed the seriousness of the pandemic from the beginning. Yes, desire for a “warp-speed” solution is entirely understandable, and indeed, admirable progress has been made: that forty potential vaccines are now in clinical trials on humans, with ninety-two more being tested in animals, attests to remarkable scientific accomplishment. It typically takes about ten years to complete all the phases of clinical research that lead to the creation of a vaccine.

A vaccine must not only be proved effective against the virus; its potentially harmful side effects must also be minimized, if not eliminated altogether.
sharetweet

But there are obvious reasons for being so deliberate and exacting. A vaccine must not only be proved effective against the virus; its potentially harmful side effects must also be minimized, if not eliminated altogether. The country, and President Gerald Ford, learned this the hard way in 1976, when the rushed rollout of a swine-flu vaccine spurred hundreds of cases of Guillain-Barré syndrome, a rare but serious neurological disorder. If people don’t trust the efficacy and safety of a vaccine, they won’t get it; if enough people forgo it, the virus rages on. Doing things right is especially important these days, when a vocal anti-vaxxer movement holds such sway over public opinion. As it is, only 51 percent of Americans surveyed by Pew say they would get vaccinated for COVID-19. To limit the spread of the virus, 60 percent to 80 percent of the population would need to receive it.

There are some signs that drug companies are pushing back against political pressure to speed up their research. The day after Redfield’s Senate testimony, biotech company Moderna and pharmaceutical giant Pfizer announced that they would take the unusual step of revealing comprehensive details about their clinical processes, in the hope of addressing public concerns about safety. Even Moncef Slaoui, co-leader of the president’s Operation Warp Speed rollout program and a major stockholder in Moderna, is now casting doubt on Trump’s timeline. “There is a very, very low chance that the trials that are running as we speak” would yield a vaccine by October, he said in a recent interview. 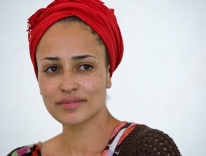