Unprecedented liberal love for the Pope? 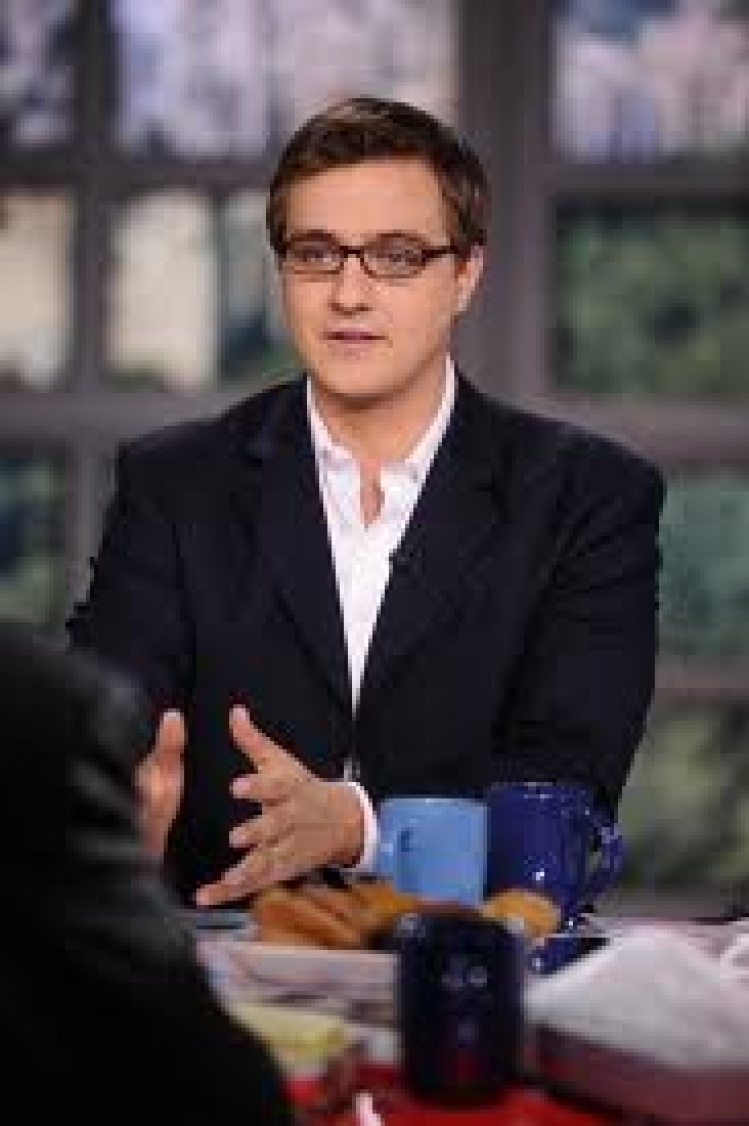 Commentary marking six months of Pope Francis has been a love-fest from the most unexpected place: liberal talk show hosts.

Chris Hayes started the series last week with the "Best. Pope. Ever." segment on his show, All In (MSNBC), in which we learned that Hayes's father had been a Jesuit and Hayes is feeling closer to the Church than he has since childhood. Then Melissa Harris-Perry, also on MSNBC, did a similarly positive piece on Sunday morning, highlighting many of the innovative pastoral decisions of Francis's young pontificate. While not Catholic herself, Harris-Perry is married to a Catholic and confesses deep connection with Catholic culture in her native New Orleans. Finally, a couple nights ago on The Daily Show, Jon Stewart joined the cascade of puff pieces about the Pope (though he ultimately redirected the segment to a satire of the possibility of his own successor also being more popular than him).

What's gotten into these liberal TV hosts? A secret cabal of pro-Catholic media executives in midtown? But that wouldn't explain the fact that evangelical flagship Christianity Today has similarly adored this Pope, nor could it account for liberal evangelical columnists on the west coast professing their admiration (e.g., critically-acclaimed journalist Cathleen Falsani).

Some might say it's just a chance to highlight religiously-grounded progressive causes. Maybe so. But I'll take Chris Hayes and Cathleen Falsani at their word. Falsani has a "crush" on this Pope, in the end, because "He's not fancy. He's a servant. ... He's leading by example." Hayes, for his part, is not holding out for dramatic changes in teaching, especially in the area of sexual ethics, but he nonetheless offered the on-camera encomium, concluding with these words:

Given the constraints of what being pope is, you can operate in one of two ways: you can be a jerk about it, or you can be awesome. And this guy is choosing to be awesome. And not only is that great for the Church, it’s great for the world to have a pope talking about what this pope is talking about: grace, humility, peace and compassion for others. Because that is the Church at its best, and the one that some part of me still loves. Amen.

Such closing words are not a normal throw-to-commercial on MSNBC, or any national network for that matter. Note also the relative youth of those praising the Pope in the segments cited above -- and their viewership skews even younger.

One undeniable fact about evangelization -- whether we call it "new evangelization" or not -- is that its outcomes are not entirely predictable. But the most tried and true method is walking-the-talk. Pope Francis has this in spades. And he's teaching us how to do it.

My Final Thought in the Voting Booth