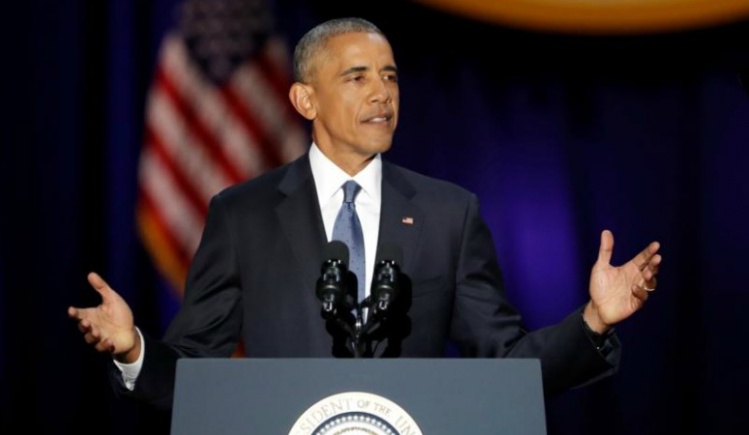 Sen. Ben Cardin used one of the oldest saws in politics to lay out an imperative for the coming Trump era. "It cannot be business as usual," Cardin said.

He was talking primarily about Russia, but his statement stands on its own. Under the forty-fifth president, it cannot be business as usual for the media, for Congress or for any citizen who values our liberties. We are in for a very dangerous national ride.

Cardin, a Maryland Democrat who is one of the least partisan voices in Congress, spoke at the opening of Senate hearings on Trump's nomination of Rex Tillerson—a man with close ties to Vladimir Putin—for secretary of state. The hearing began against the backdrop of shocking allegations that Russian intelligence services have compromising material on Trump's personal life and finances. There are also reports of collusion between Trump's political operatives and Russia's spies and cyber thieves.

Let it be said that the word "allegations" is key. A lot of what has been released has not been verified. It could turn out to be a mixture of truth and enough that's not true to allow Trump to push it all aside, as he did at his news conference on Wednesday. "It's all fake news," he said. "It's phony stuff. It didn't happen."

But given Trump's relentless public praise for Putin and the derision he has directed at those who mistrust Russia and its intentions (our president-elect called those who disagree with his Russia policies "stupid"), the accusations need to be dealt with very seriously and investigated meticulously. If we have learned nothing else, we know that Trump denials can never be believed until they are independently confirmed. The new standard for presidential statements must be: "Mistrust and verify."

And so much else in Trump's often nasty encounter with reporters was, quite simply, petrifying. He slid toward admitting that the hacking of the Democratic National Committee was Russia's work—"I think it was Russia." But he immediately downplayed the import of what he had said by adding: "We also get hacked by other countries and other people."

He laid more blame on the Democrats for doing "a very poor job" of defending themselves against hacking than he did on Russia, and praised the hackers for the fruits of their theft: "Look at what was learned from that hacking."

He denounced news organizations by name and imperiously refused to allow their reporters to ask questions. He declined to make a clean break with his business holdings or to promise wide disclosure, which all but guarantees conflicts of interest.

And he continued to hug Putin close. "If Putin likes Donald Trump," he said, "I consider that an asset, not a liability." It's hard to escape the idea that the autocrat Putin must have very much liked the Donald Trump on display nine days before his inauguration.

So although it was not his intention, Trump brought home the importance of the central forward-looking theme of President Obama's moving farewell address in Chicago on Tuesday night. At heart, Obama's speech was a warning and a plea: an alert about the dangers our democracy confronts, and a call for Americans to be active and vigilant in protecting our liberties.

"Whether or not we stand up for our freedoms, whether or not we respect and enforce the rule of law, that's up to us," he continued. "America is no fragile thing. But the gains of our long journey to freedom are not assured."

That last line was ominous, and so were Obama's other warnings—that "Democracy can buckle when it gives in to fear," that terrorists cannot defeat the United States "unless we betray our Constitution and our principles in the fight," that rivals "like Russia or China cannot match our influence around the world unless we give up what we stand for, and turn ourselves into just another big country that bullies smaller neighbors."

And Obama presented the country with this marching order: "We must guard against a weakening of the values that make us who we are."

Obama never mentioned Trump by name. Alas for us all, he didn't have to.