Looking for a good scare 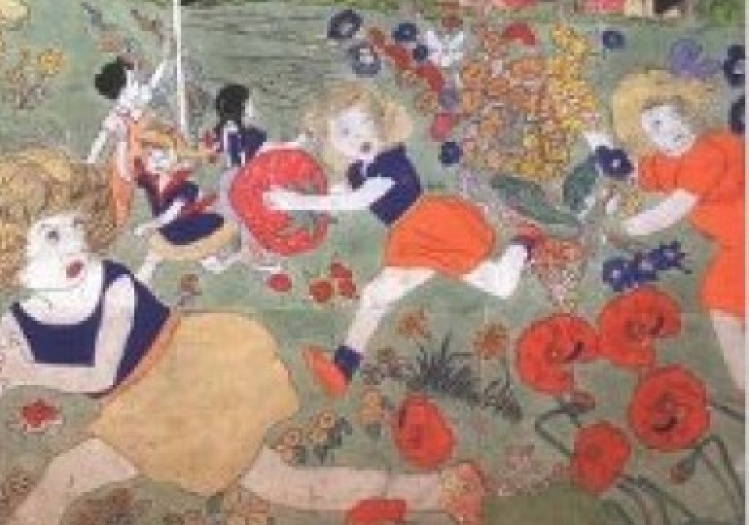 “Nothing can live up to the memory of a good scare, especially if administered to one who is young and impressionable.”

That’s Stephen King in the note to his newest novel, Doctor Sleep, a sequel to The Shining and a book he suggests wasn’t meant to be as frightening as its predecessor. I don’t plan on reading it, and not just because of the questionable return on time likely to be invested. It’s that I don’t want it to ruin my memory of The Shining, which I read in seventh grade, polishing it off within forty-eight hours of finding a paperback copy at the public library. That led me to Salem’s Lot and Carrie and then, a slight detour, to The Amityville Horror—not King—begun and completed in a couple of terrifying hours one gray November day home alone after school. Good scares, and “administered” is the only way to describe the method by which they were transmitted. I was young and impressionable and can’t say I necessarily enjoyed these experiences in the moment, though each was over before I knew it.

King’s probably right that nothing can live up to the memory. If you were scared by the film version of The Exorcist on its release forty (yes, forty) years ago, try watching it now. But scary reads are still out there, light on schlock, zombies, and vampires and unencumbered by genre conventions. And they’re not just by Henry James or Shirley Jackson.

There is, for example, Richard Hughes’s High Wind in Jamaica, published in 1929 and reissued by the New York Review of Books in 1999. The basic plot: British plantation owners in Jamaica deem the surroundings too primitive and dangerous for their children, whom they ship home to England but who en route are captured by pirates. This is not a seafaring tale, though; the scenes set in Jamaica resemble the mood and feel of the Peter Weir film Picnic at Hanging Rock: hallucinatory and haunting, with disquieting depictions of natural forces like overgrowth, earthquake, and storm hinting at what’s to come—namely, the fraught and truly unsettling interactions between child and adult in scenes set aboard the pirate vessel. The writing remains spare and direct and doesn’t labor to make points, as Francine Prose notes in the book’s forward:

Unlike William Golding’s far more simplistic The Lord of the Flies ... the novel resists any attempts to extract from it a moral or sociological lesson, a bit of received wisdom or home truth. In fact, it’s hard to think of another fiction so blithe in its refusal to throw us the tiniest crumb of solace or consolation… . In the end, everything in this novel is so much the reverse of what we think it should be, or what we would expect, that we are left entirely disoriented—unsure of what anything is, or should be.

Thomas Tryon’s The Other, published in 1971 and reissued by NYRB in 2012, is similarly disorienting, and also about kids—the troubled Perry twins. Sinister pranks and gruesome “accidents” abound, with animals and human beings the victims, and there are also mysterious boxes and family secrets and, as a writer of jacket copy might put it, a singularly horrifying discovery. Plus no small amount of legerdemain, as the writer Dan Chaon expounds in the book’s afterward (afterward, because a forward would necessarily give most of The Other’s many secrets away). When did Chaon first read The Other? The summer he turned thirteen:

I can vividly remember how deeply the book impressed me and messed with my head. “Legerdemain” was a word I discovered in the pages of The Other, a word that even now I associate with the Gothic, dreamlike world of the Perry family farm. Legerdemain—sleight of hand—a good word for this book, a novel that is never quite as it seems, a novel that fools the reader repeatedly with its chimeric form, its elusive shifts and turns.

Chaon, applying the lessons of that summer, has proven no slouch in literary horror himself (his collection Among the Missing was a finalist for the national Book Award in 2002), and much of his work also focuses on childhood. His 2009 novel Await Your Reply begins with a boy on the way to the hospital, his severed hand in a cooler. “Here is a snake with a girl in his mouth” and “You aren't going to hurt her, but you single her out right away as someone you maybe would like to hurt” are representative opening lines from his short stories, which as The New Republic has noted are not just “edgy” and “spooky” but have over time “turned the corner into the frankly uncanny. … Horror, to alter the metaphor, fits Chaon like a glove.” Chaon has said that Psychology Today was one of the first magazines he started reading, “back when I was thirteen or fourteen, because I was the kind of kid that was curious about the mysterious human mind - I hoped to learn about telekenisis, multiple personalities, psychosis, and various other cool and terrible things that happened inside people's heads.” He’s a writer who deserves to be read more.

What are some other forgotten, overlooked, or lesser known scary stories? Any you remember being especially scared by when young – or even not so young?

Please email comments to [email protected]gazine.org and join the conversation on our Facebook page.