The Incoherent GOP and Its Only Savior 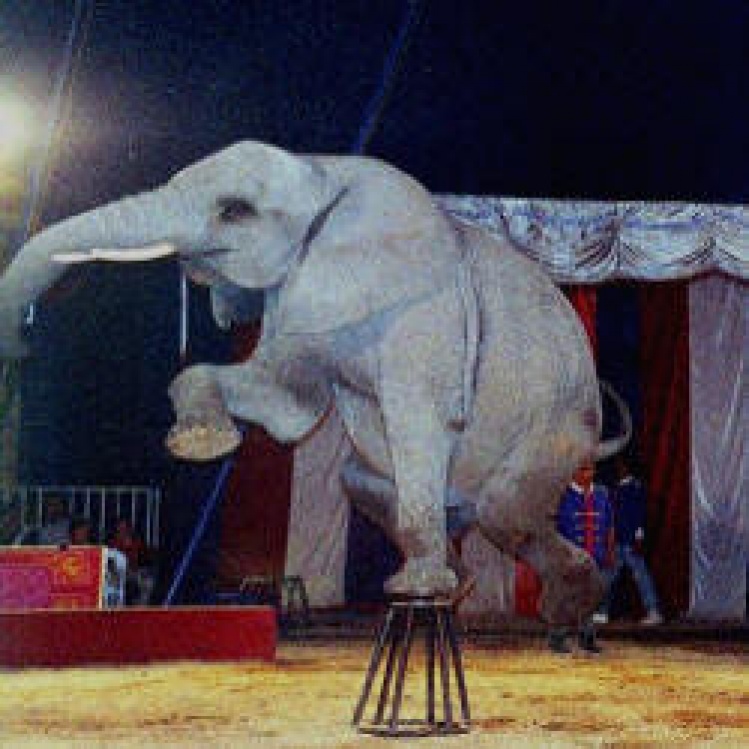 COLORADO — Sitting with four high-information primary voters yesterday, I was amazed to learn that none of them had decided whom to vote for in the gubernatorial race. When each would pull his or her SUV up to the drive-thru ballot stations here in Tancredo country (CO-6), the best decision wasn’t clear.

But it’s not necessary to psychoanalyze my family members here in public. They were confused for good reason: the Republican party as a national entity is incoherent. And its own voters know it.

The crack-up has been obvious for some time, but recent events have cast a spotlight on its most crucial fissures. To be sure, the party is mostly united on cutting taxes and restricting abortion rights. But beyond those two issues, the GOP seems inscrutable.

Increasingly, the three-legged stool that held up the Reagan coalition looks like it’s going to topple. One leg is firmly planted in the south: the social conservatives. Take Georgia, for example, where leading House candidate Jody Hice says Islam doesn’t deserve 1st-amendment protections and also is not sure whether a woman should run for office unless it’s “within the authority of her husband.”

Another leg is pitched across the western states: the libertarian-leaning types. While there are few true libertarians in the United States (like there are few true socialists), the west and its growing population emphasizes social and civil liberties alongside economic liberties. Think of marijuana legalization in Colorado and Washington as the recent case study.

The third leg is neoconservatives or, if you prefer, war hawks, whose regional identity seems to be confined to east coast think tanks. These are the Republicans who see no foreign conflict that cannot be improved by deployment of our military. The current “debate” about what to do in Iraq is not really a national debate, since it’s been generated and propagated mostly by a few megaphones in this one group. The southern and western states don’t want to send their young men and women back to Iraq, and the libertarian leg leans toward isolationism anyway.

I hasten to add that Republicans in the west are vastly more ecologically minded than the rest of the party, combining both free-market, entrepreneurial environmentalism with a reverence for our history of natural conservancy for the public good. And out here, there’s no patience for denial of anthropogenic climate change.

There is no national Republican party that can sustain this incoherence: a loosening of economic and social strictures plus an anti-feminist or anti-gay stance plus a near-constant support for militarized conflict. The fact that Ronald Reagan held even some of this together was a testament to his charismatic leadership and prudential selection of which battles to fight. The coalition was already fracturing with insurgencies against George H. W. Bush by both Pat Robertson (social issues) and Ross Perot (anti-war). And it seems that the wagon-circling of post-9/11 was what primarily sustained the party through the 2000’s.

To sum up: with the unprecedented rate of change in public opinion about the moral and legal status of homosexuality, the almost-as-surprising changes in attitudes toward marijuana use, the urbanization and suburbanization of Republican mores everywhere but the south, and the prudent, justifiable aversion to involvement in middle eastern wars, I do not see how the GOP as a national party makes any sense. Neither do its voters. The three-legged stool is breaking right before our eyes.

If the party has any chance of not ending up on its butt, it needs to find a candidate who is libertarian-leaning on economics and some social issues, a defender of civil liberties, a critic of neoconservatives, and yet still authentically conversant with southern cultural conservatives.

Now if Sen. Rand Paul were to sprinkle some climate-change pragmatism and free-market environmentalism on top of that… well, the GOP might just have a chance of survival.