A Glimpse That Outlives the Moment 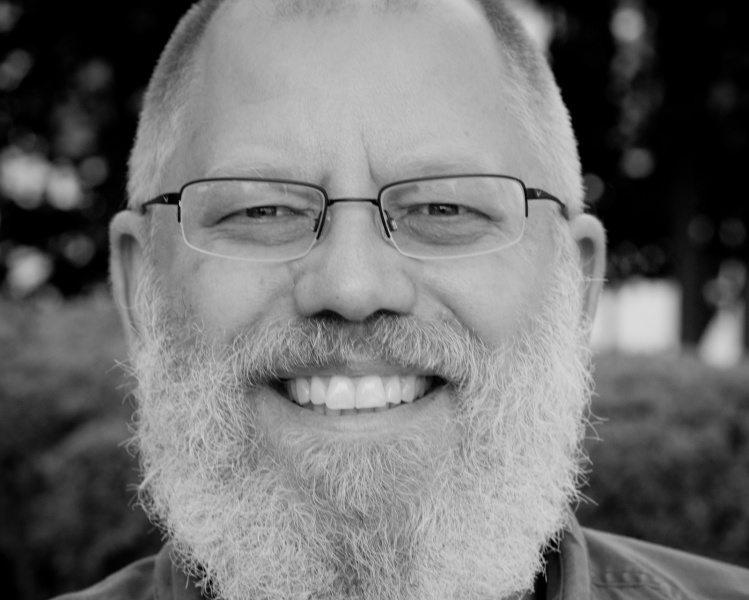 There’s a certain comfort to be had from a poem that’s centered on a person. We tend to like the groundedness provided by a narrator; lines like Seamus Heaney’s “Our unspoken assumptions have the force / of revelation” might feel more ominous were they not attached to some sort of a presence. The world is wondrous but also strange and sometimes even dangerous; a narrator whispers us into peace.

The poet Eric Pankey doesn’t seem to feel that way. Most of the poems in his latest book, Augury, don’t contain people. And in those that do, the people are nameless and faceless. Yet even without that reassuring presence, the poems as a whole produce a dreamy feeling of calm—a different kind of calm, and not necessarily a bad one.

Soft phrases and sounds, fluid lines, a feeling of synthesis at the end provide this sense. Pankey’s work is on the same spectrum as Lawrence Joseph’s fine verse, although Joseph’s concerns are often more urban, often more apocalyptic—our present world. In “Speculation On a Star-Nursery,” “An empty, oarless / Boat drifts / Above vast depths.” A place “Where gravity / Long ago / Released light, // Light which has not / Reached an eye / That might behold it.” Pankey considers another setting in “Speculation on the Dark Ages”: “deep within / A grammar of cinders,” among “toppled ramparts,” a whisper of a world “Like the gas / And dust trail // Of an imploded, / Now vanished galaxy, / Illuminated.”

If Augury resided in only these drifting, serene moments, the book’s content might rise out of our reach. But Pankey introduces a human presence at precisely the right moments to ground the poem. In “Speculation on the Weight of Yesterday,” he considers the intangible nature of grief, how “Like the light at Lascaux, / It is transparent / And dissolves as salt does on the tongue.” But this isn’t metaphor for the sake of metaphor. When the flesh and blood does enter the poem, it feels necessary. “You wonder how such a small thing, / Removed as if a mote from your eye, / Could have caused such irritation. // Held in your palm, it is a smidgen, / An iota, a whit, nothing / A tear could not wash away.” Pankey’s shift to second-person gives location and intensity to an expansive illustration of grief.

If Augury resided in only these drifting, serene moments, the book’s content might rise out of our reach. But Pankey introduces a human presence at precisely the right moments to ground the poem
sharetweet

A good book of poems, to borrow Marshall McLuhan’s usage of the term, massages a reader into a sense. Augury’s massaging gives us the best of two senses: just enough poems that are free-floating, so that when Pankey plants us in a specific place and time, we feel the force of the ethereal in the particular and mundane. An unrestored church, full of graffiti and cracked pipes, is the setting for “Speculation of the Absent God.” “Kids play kick-the-can // With a dented censer.” Some poets might use that image as a metaphor for the institutional church, but I find it refreshing that Pankey doesn’t leave the moment: we just watch the kids messing around in the abandoned chapel, “a perfume of cinders” rising from each kick.

In “Kansas City 1969,” a boy is “sent in to fetch his father” at a bar. A dull, small black-and-white television lights a cloud of cigarette smoke. “Little Jimmy, the barmaid calls him. / James is his father’s name and not his.” He’s a precocious kid, a little puffed-up with God talk (when he looks at the roiling smoke, “he thinks of Judgment Day”). He’s there, as the barmaid notes, to take his father home, but he’s distracted by how her “blouse button // Holds on by a single raveled thread.”

The boy climbs a barstool “and begins / To spin.” He doesn’t stop, moving round and round, and then “slips down off the stool and staggers.” Pankey leaves the poem there. Because he’s taken us to the stars and beyond; to the past and somewhere even before it, that dingy Kansas City bar is its own little cosmos. We can hear the low music. We know the place’s “dark is narrow and shallow.” We can imagine that kid turning like a gyre for years, decades, on until he’s no longer able to stand on his two feet.

Augury ends with a sequence of prose poems that are like strange little prayers: “The church bells ring, yet hours elongate, hours foreshorten. So little time between the dew-bent fern and peat, peat and lignite, lignite and anthracite.” Pankey almost offers a wink in one of the vignettes: “I possess, I admit, a limited repertoire of themes and motifs.” But from the vague, warbling moments comes a real precision: “I look up and I am a sickly boy again: writing an edifying dictum one hundred times in chalk. A white-on-green cursive alphabet runs the length of the blackboard.”

Pankey’s sudden but subtle shifts—from floating to rooted, ethereal to concrete—merge these categories, introducing one into the other. As Pankey writes, “What one senses is experienced as a glimpse, a glimpse that outlives its moment.” That’s a nice way to describe poetry. Both a poetry that looks to the ancient stars, and one where “an ordinary wall . . . is transformed by light, but the change, one might say, is imperceptible.”