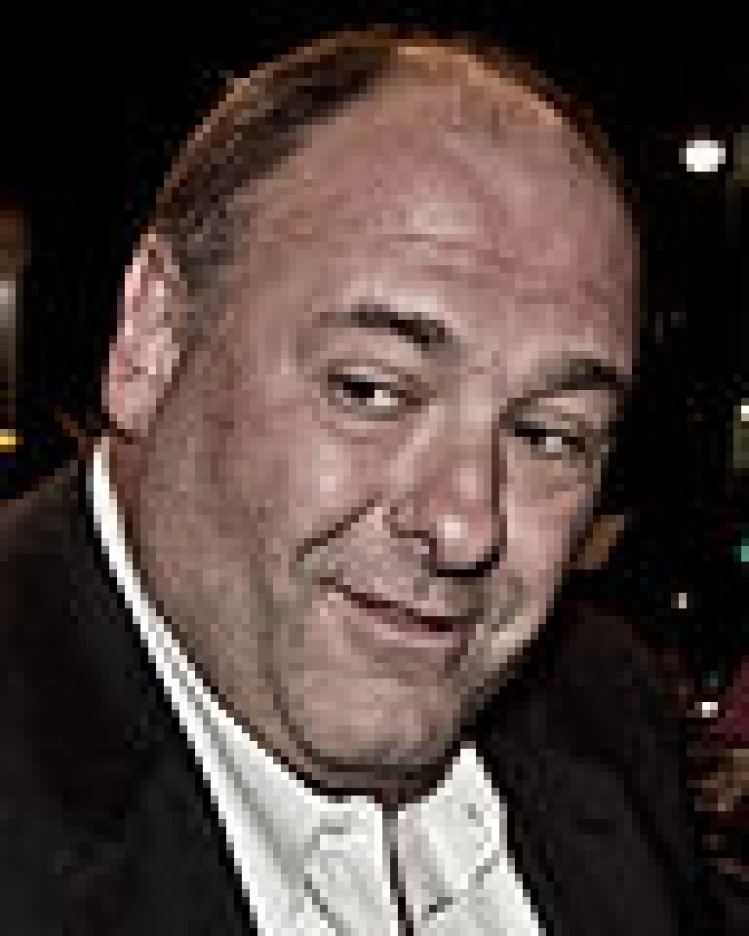 Alan Sepinwall writes in The Revolution Was Televised that the role of Tony Soprano was originally conceived for Anthony LaPaglia and at various stages in the show’s initial development could have also gone to Michael Rispoli or Steven van Zandt (consider that a disaster averted). That it went to James Gandolfini came down to creator David Chase’s decision to take The Sopranos in a very distinct direction: “The show I envisioned is the show that’s got Jimmy in it. It’s a much darker show with Jimmy in it,” a characterization that, in Sepinwall’s recounting, Chase modified to “more real” to improve the salability of The Sopranos in an era when darkness was still anathema to industry executives. Thus, as Sepinwall and many others have noted, was the future of television born.

Sepinwall was among the earliest practitioners of (and probably the best at) the form now known as the recap, and his writing on The Sopranos for New Jersey’s Star-Ledger was reliably veined with insights shaped by a local’s perspective. Yet his appreciation of Gandolfini, who died Wednesday at fifty-one, is like many others in that it seems to arrive at a kind of conventional-wisdom conclusion: Gandolfini didn’t play just a mob boss, but someone with whom many in the pay-TV audience could identify—the upper-management, upper-middle-class family man with working-class roots, who was also charming, vulnerable, and cruel, which layered the role with a complexity that kept it from becoming a caricature. At least he didn’t say “mobster on Prozac,” which is about as reductive and silly as you can get. (Cathleen Kaveny wrote on The Sopranos for Commonweal in 2007, looking at the show’s treatment of such concepts as fate, moral failing, redemption, and salvation; it’s definitely worth [re]reading now.)

That no one can imagine anyone but Gandolfini playing Tony says how much he inhabited the role—another consensus opinion, maybe, but also true. Once when the show was filming in my neighborhood I watched him prepare for a scene by pacing the sidewalk, working himself up into a state of gasping agitation; the temperature was close to a hundred degrees and it looked as if he might drop right there (as it turned out, the scene did call for him to collapse after a severe panic attack). A couple of years later, after The Sopranos had ended, I saw him come out of a building trailed by a small group of attendants, one of whom complained about the cold. Gandolfini, sounding exactly like Tony, said, “I toldja you shoulda worn a [expletive] coat.” Maybe he did it for the benefit of the two or three of us there to witness the moment.

What Gandolfini definitely did was make Tony recognizable to viewers who might have had someone like him in their own families or neighborhoods. The voice, the carriage, the sentimentality (“it’s about family”), the sudden, explosive rages—even if their father or uncle or brother wasn’t a murderer, many people nonetheless saw something pretty familiar there. As a New Jersey native of Italian heritage, I suppose I saw something recognizable in Tony too, in the way he chewed up the words “Hacklebarney State Park” (site of numerous grade-school picnics) or fed himself cold-cuts in the light of the open refrigerator; friends from the midwest called after one episode desperate to know the meaning of “gabagool,” and I was able to inform them that it was capicola. It was good to be in the know.

But Tony was a murderer, and relatively few in the audience were likely to be in the know about that. Maybe it explains the portion of the viewership wagering on who’d be whacked in the next episode, or who complained when the body count wasn’t high enough (Sepinwall also addresses this in his book). Gandolfini brought Tony close, but not so close as to disturb the artifice. Even those who weren’t specifically tuning in for violence could enjoy the weekly transgression of watching someone almost like them get away with something they never could.

U.S. test scores low. So what?