The editors on Nelson Mandela 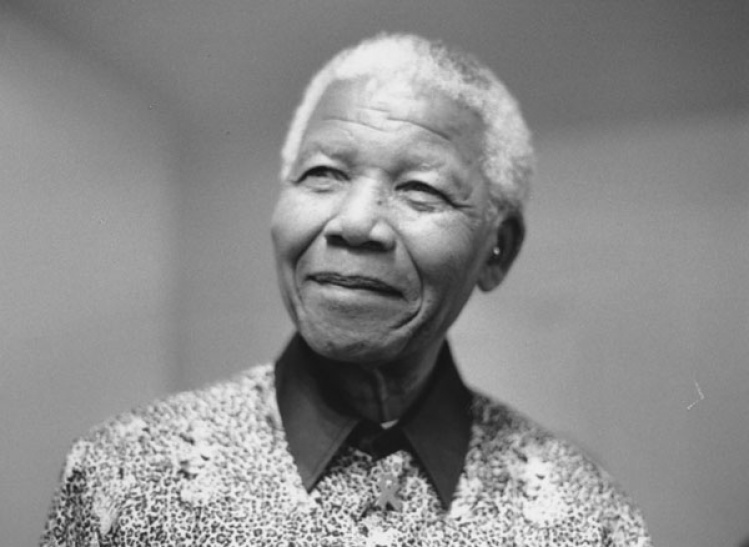 In a time of sound bites, he speaks in paragraphs. Engaged in a life-and-death struggle in which some of his opponents represent the darkest aspects of human nature, he avoids labels, incitement, polemics. A champion of democracy and of the oppressed, he brings to the hustings a courtly, even regal bearing. Nelson Mandela's record compels admiration and his presence commands respect: responses that, in an era of small expectations from public figures, easily turn into something warmer.

What may be most impressive about Mandela, however, is his refusal to pander. During his U.S. tour he never forgot (or let anyone else forget) his objectives: to "keep the pressure on" the white minority government of South Africa, to raise money for the African National Congress. Equally, he never downplayed his history or his principles to evade questions others might have found awkward. In the American context, for example, why acknowledge Fidel Castro as a "comrade-in-arms"? Why declare solidarity with the PLO? Since President E W. de Klerk has committed himself to negotiations on the future of South Africa, why does the ANC not renounce the use of violence? Mandela replied forthrightly:

The enemies of the U.S. are not necessarily the enemies of black South Africans. Decades ago, when agents of the ANC first sought international support, the U.S. would not give them the time of day, while Cuba gave instant encouragement and practical help. The Palestinians, like Mandela's people, are not free citizens in their own land, and the government of Israel has seen fit to cooperate with the government of South Africa in ways that serve apartheid. As for violence: It is the South African government that sets the terms of engagement; it has neither abjured the use of illegal violence by its own forces nor taken irreversible steps to end apartheid.

On violence, Mohandas Gandhi and Martin Luther King, Jr. would have answered differently; but Mandela defends an understanding of revolution and violence closer to the politics of Sam Adams--or George Washington--and his view is compatible with just war ethics. On other issues--the ANC's alliances outside and within South Africa, its economic program, the depth of its commitment to basic liberties and to pluralism--there may be cause for uncertainty, as there is about the real intentions of the white minority.

But none of this gives reason for questioning the stature and integrity of Nelson Mandela. By his words, his demeanor, his life, he earned the welcome he received and set a standard worthy of emulation.