Echoes of a Lost Faith 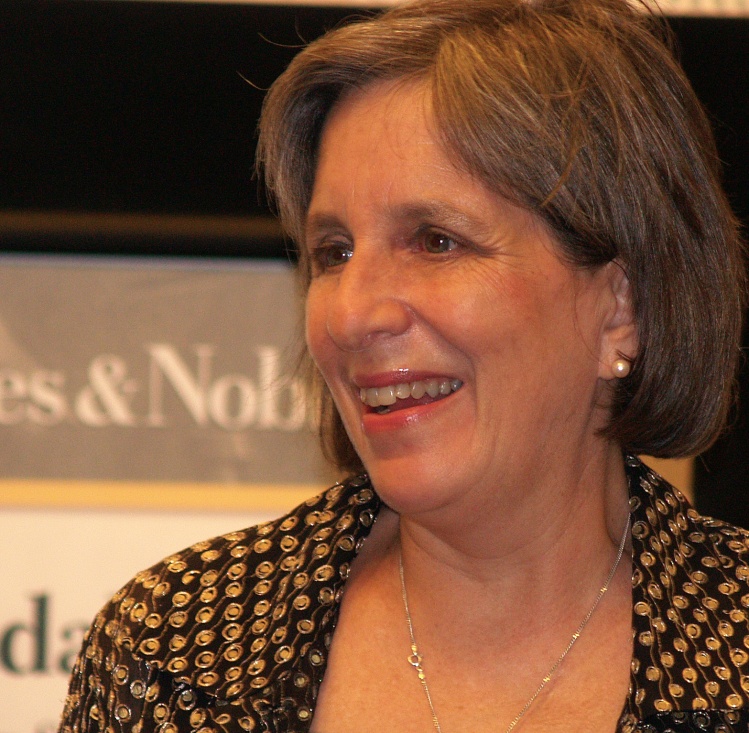 History, art, politics, even botany: Mary Gordon’s fiction infuses all of these things—and so much more—with the intensity of religious experience.

This can be taken to ghastly extremes, as in Gordon’s powerful 2005 novel Pearl. In that story, the daughter of a thoroughly assimilated, lapsed Catholic goes to Ireland to study linguistics. In the wake of Ireland’s Good Friday peace agreements of 1998, the once-apolitical title character ends up going on a hunger strike and chaining herself to a flagpole.

In Gordon’s latest novel, the cleverly titled There Your Heart Lies, she portrays another act of self-mutilation—this time by a priest. As in Pearl, it is a horrific act, motivated not by a radical dedication to a single cause but by simmering conflicts spanning generations, even continents.

If Pearl, broadly speaking, looked at the legacy of the 1960s, There Your Heart Lies stretches back to explore the long shadow cast by the 1930s. Marian Taylor, as with many Gordon protagonists, is born into a very rich, very conservative Catholic family: “the Newport and Park Avenue Taylors…a family of nine.” Like Pearl’s mother, Marian revolts. Following a tragedy, which was exacerbated by the family’s religious beliefs, Marian does pretty much the worst thing a woman of her background and station could do. She marries a Jewish Communist.

There Your Heart Lies, is first and foremost, a vivid reminder of the tumult unleashed by the Spanish Civil War. (In fact, Gordon’s novel is a colorful companion to read alongside Spain in Our Hearts, Adam Hochschild’s excellent 2016 history.)  Marian travels to Spain with her new husband to volunteer in the fight against Franco and the fascists. A soap opera’s worth of romance and tragedy ensue, leaving Marian to live for years under the roof of a tyrannical Franco sympathizer.

The church is on the receiving end of some harsh words in There Your Heart Lies, another common element in Gordon’s fiction. Marian declares that she “hasn’t the slightest shred of anything but rage-filled aversion for the institutional church.” She later observes, with some truth, that “there was a particular kind of Catholicism that was uniquely American. They combined the worst prejudices of the worst Americans with the worst of being Catholic.”

You can call these harsh truths, or overstated half-truths, or self-loathing, or even anti-Catholicism. But whatever label finally fits best, the point is that the sheer passion and rage behind Marian’s rejection of the church illustrates the degree to which her life—and the lives of her generation—were shaped by Catholicism. “So often,” Gordon writes, “the echoes from a lost faith, a faith willfully and violently discarded, bob up, float up, unbidden, unwelcome, the flotsam and jetsam of a vanished way of life.”

Gordon also skillfully illuminates one generation’s influence on the next. There Your Heart Lies moves back and forth from Franco’s Spain to Avondale, Rhode Island, in 2009. Marian is now in her nineties, living with her granddaughter, Amelia, an affable but aimless young woman who deeply admires Marian.

Following a health scare, when Amelia begins asking questions about her grandmother’s past, the gap between the two initially frustrates Marian. “How can she possibly recreate a world so entirely alien to everything Amelia knows,” Marian asks, “a way of being in the world, a system based not only on the belief that what was at stake was life and death, but eternal life, eternal damnation?”

These intergenerational conversations, which could easily have come off as sentimental, instead help us understand not only Amelia’s intense curiosity, but her sudden decision to take her own trip to Spain, in search of her own answers.

Even within the Catholic American literary tradition, there is a unique seriousness to Gordon’s characters and their struggles with faith and related matters of consequence. They are learned, articulate, and often strident. They are passionate about so many of the big questions in life, which (for some readers) might come off as “pretentious, even boorish,” as one character worries in Gordon’s 2011 novel, The Love of My Youth.

This is why it’s important to note that Marian, so bold at times, can also be as vulnerable as the reserved, adrift Amelia. She’s not all fierce argument and religious struggle.

This brings us, perhaps unexpectedly, back to botany. It seems no accident that the self-mutilating priest, as well as Marian and Amelia, all work closely with plants. This even though Amelia, at one point, admits that “she doesn’t like working with plants.... What she can’t bear is the uncertainty, not knowing whether what you have planted will prosper or perish.”

In the end, this is also the challenge Marian—and really, all of us—face.

Like so many of Gordon’s lapsed Catholics, Marian has “violently discarded” a faith that, imperfect as it may be, offered answers. So the big questions remain. Even at her most youthfully idealistic, in Spain, Marian thinks to herself at one point: “You must understand, I have no idea who I am.”

It is a confession, though not a sacramental one. This makes it no less an act of faith. There Your Heart Lies concludes with an even more poignant moment of affirmation between Amelia and Marian. It is quiet and sad, but also strangely joyful, a fitting end to Mary Gordon’s latest challenging, heartfelt novel about the questions we can’t avoid, whether we are prospering or perishing.

Tom Deignan has written about books and history for the New York Times, the Washington Post and National Catholic Reporter.