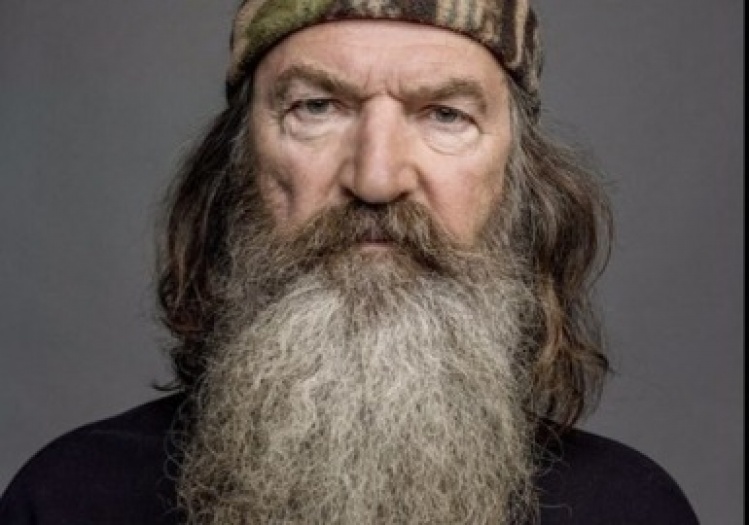 If any given religion and its holy writings can be used to support diametrically opposed conclusions about how to live life and how to approach politics, why should religious faith be taken seriously?

Please forgive such a stark question on Christmas week, a time when we tend to file away hard issues in the name of joy, warmth, family and, yes, commerce. And let's stipulate that this is a healthy impulse in light of the meanness that characterizes so many of our debates.

But the defrocking of a Methodist minister for performing a gay wedding service and the "Duck Dynasty" controversy remind us that the appearance of a Savior whose ministry led to the creation of one of the world's most durable religions did not end our battles with each other over what God demands.

Last week, the Rev. Frank Schaefer lost his status as a United Methodist clergyman because he officiated at his gay son's wedding. Both Schafer and the church officials who disciplined him argued, passionately, that they were upholding Christian principles. Schaefer saw himself acting under the obligation of universal love that was at the heart of Jesus' teaching. His opponents cited Methodist doctrine that the practice of homosexuality is "incompatible with Christian teaching."

My own sympathies are with Schaefer, since I see our attitudes toward gays and lesbians as being shaped by culture, which is a human product, not by divine command. Jesus, most orthodox believers would agree, set aside the law when he saw it as violating our primary duty to love God and neighbor. Pope Francis did not change the Catholic position on gay marriage, yet he has won accolades from the gay community for his simple (and very Christian) declaration, "Who am I to judge them if they're seeking the Lord in good faith?"

Still, the social conservatives have a point when they say that those of us with more liberal views on homosexuality are, in fact, asking the Christian tradition to break with its own past. That would certainly be Phil Robertson's view. He was suspended from A&E's hit show "Duck Dynasty" for telling GQ that "homosexual behavior" could "just morph out" into "bestiality."

"We're Bible-thumpers who just happened to end up on television," he explained. "You put in your article that the Robertson family really believes strongly that if the human race loved each other and they loved God, we would just be better off."

The odd thing is that many who have condemned Robertson would share his take on loving each other, and they'd cite it as a reason for condemning personal hostility based on someone's sexual preference. Thus did Wilson Cruz, a spokesman for the gay rights group GLAAD, declare that "Phil's lies about an entire community fly in the face of what true Christians believe."

Yet when even the pope wonders aloud as to whether it's appropriate for him to judge, you begin to see the difficulty of deciding what "true Christians" ought to believe. This raises the question of whether the religiously based principles are merely cultural artifacts that we bend to our own immediate purposes.

The answer lies in embracing a humility about how imperfectly human beings understand the divine, which is quite different from rejecting God or faith. This humility defines the chasm between a living religious tradition and a dead traditionalism. We need to admit how tempted we are to deify whatever commitments we have at a given moment. And those of us who are Christian need to acknowledge that over the history of the faith, there have been occasions when "a supposedly changeless truth has changed," as the great church historian and theologian Jaroslav Pelikan put it.

What distinguishes this view from pure relativism is the insistence that truth itself exists. The Christian's obligation is to engage in an ongoing quest for a clearer understanding of what it is. Robertson would disagree with me, but I'd say that we are going through precisely such an effort when it comes to how we think about homosexuality, much as Christians have done before on such matters as slavery, the role of women, and the Earth's place in the universe.

Pope Francis, for one, has warned against the pursuit of "an exaggerated doctrinal 'security,'" and criticized "those who stubbornly try to recover a past that no longer exists."

"I have a dogmatic certainty," he said. "God is in every person's life." That's one dogma worthy of Christmas, and it might offer Phil Robertson and Frank Schaefer the foundation for a fruitful conversation.