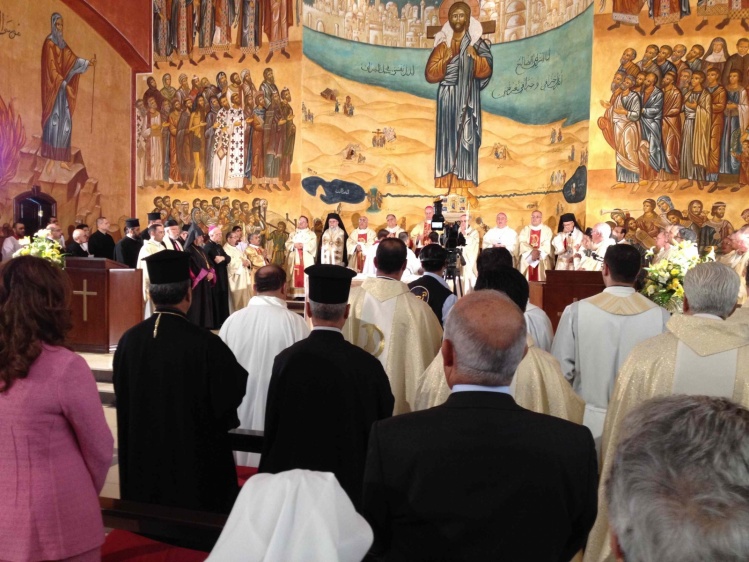 Jordan Denari is a research fellow at Georgetown University’s Bridge Initiative, a project to educate the public about Islamophobia. From 2013 to 2014, she researched the impact of Christian satellite television on Muslim-Christian relations in Jordan on a Fulbright research grant.