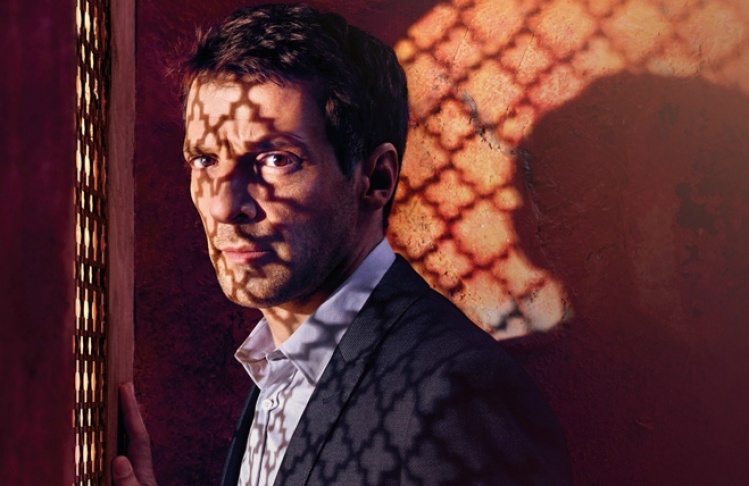 The Bureau, a French spy drama that follows characters working in the DGSE, France’s equivalent of the CIA, is deservedly gaining a wide Anglophone audience. The show traces contemporary events in the world of intelligence—spanning Syria, Russia, Iran, and ISIS—and is in many ways the anti-Hollywood drama. Wholeheartedly committed to realism, it disdains sensationalist action scenes, regularly features failed missions, and wastes no time with political virtue-signalling.

But the show’s more profound achievement is how, in the finest tradition of French cinematic realism, it presents a moral tale. In the 1960s, French neorealist director Eric Rohmer made a series called Contes moraux (moral tales). Not to be mistaken for “morality tales” (i.e. “…and the moral of the story is…”), Rohmer’s stories were ethical studies. The characters reflected on their own thoughts and mental states through voice-overs, or in confidences with other characters, or even in examinations of conscience. The structure of each film was to follow a man of set principles who desires a woman, and who is tempted to put aside those principles. In the end, the man would find the fortitude to uphold his principles. While offering sympathetic portrayals of human weakness, the films vindicated the importance of principles for ethics and prodded viewers to consider their own.

In the moral tale of The Bureau, the principles guiding the characters are the rules of the DGSE. The DGSE has one great mission: gathering intelligence to protect the citizens of France. For an agent in the DGSE’s bureau des légendes, who assumes an alias and operates in foreign countries, the rules are very strict. Beyond keeping his work secret and maintaining a false identity, the agent is forbidden to form close human attachments. An agent must be able to forge seemingly real relationships with others and sever them when the mission demands, without hesitation or regret. Reassignment requires cutting off communication with former contacts and destroying the alias.

In the spy genre, such rules can often be the object of cynicism. John Le Carré has built his literary career by evoking amorality and great power villainy: his spies learn that the rules are arbitrary. For Jack Bauer of 24, the rules are rapidly adjusted to meet the calculus of ticking time-bomb scenarios; the rules are utilitarian. But in The Bureau, the spy is taught that the rules are there for his protection, as well as that of his contacts, colleagues, family, friends, the DGSE, and ultimately the Republic of France. This spy learns that the rules are for the common good.

This spy learns that the rules are for the common good.
sharetweet

The protagonist of The Bureau is Malotru, a successful spy who has just returned from a lengthy mission in Damascus. He knows the rules and teaches their importance to younger agents. Yet in Damascus, under the alias of Paul Lefebvre, he fell in love with the Syrian historian Nadia el Mansour. He cannot bring himself to abandon communication with her and completely destroy his alias. So when Nadia visits Paris, he breaks the rules, revives Paul Lefebvre, and resumes the romance.

The Bureau’s arc traces the ramifications of Malotru’s breaking the rules. Juggling two identities, he soon compromises his own and Nadia’s position. When Nadia returns to Syria, she is imprisoned on suspicion of treason. Malotru barters with the CIA in attempt to save her, but the Americans drive a hard bargain. He leaks them French intelligence, which is soon being used in CIA operations that compromise French agents and their own contacts. Through examinations of conscience he shares with the viewer, Malotru recognizes his mistakes and strives to correct them. He throws himself into a virtual kamikaze mission against ISIS—one he accomplishes successfully, but which leaves him their prisoner. The DGSE’s leadership then must decide if Malotru, essentially a rogue agent, is worth saving from ISIS.

What The Bureau makes clear is the danger of carving out personal exceptions from rules and laws: it undermines the common good they’re meant to protect. The show is thus a daring, counter-cultural ethical study in the difficulty, yet importance, of upholding moral absolutes.

While there is much that orthodox Christians can admire in such a study, The Bureau is not a faith-based or religious drama. Its defense of moral absolutes is wholly secular. Contrary to the finest film of Rohmer’s Contes moraux, Ma Nuit chez Maude, the completion of the ethical study is not reached via liturgical or sacramental imagery or through references to Christian theology.

With one exception. When the American liaison to the DGSE tells its director that U.S. forces are preparing to attack the ISIS base at which Malotru is imprisoned, the director asks the U.S. to hold off the attack. The American says: “What man of you, having a hundred sheep, if he has lost one of them, does not leave the ninety-nine in the wilderness, and go after the one which is lost, until he finds it?”

“I’m not Catholic,” the director replies gruffly. He at least recognizes that in trying to save Malotru, he would be doing something wholly different from his secular morality—even though this morality upholds moral absolutes. It will be not this director but Malotru’s immediate superior, Henri Duflot, who decides to save him in spite of Malotru’s betrayal. Through Duflot’s character, the greatest insight of The Bureau’s “moral tale” is to suggest that upholding moral absolutes is not the true goal of ethics. The true goal of ethics is to imitate the good shepherd in searching for the lost sheep, even to the point of self-sacrifice. 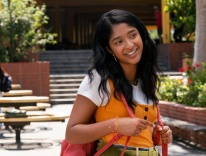 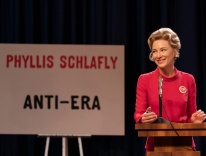 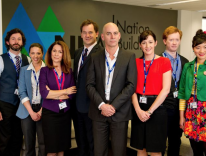