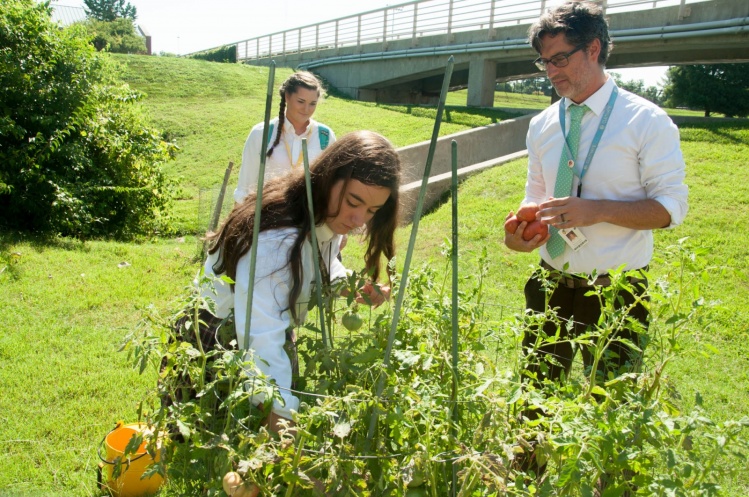 On the whole, what a wonderful visit it was! But what will Pope Francis leave us other than fine speeches, his spectacular example, and fond memories? Otherwise put, lest the question sound ungrateful, what will the legacy of his visit be?

There are, clearly, a number of possible answers to this question. The possibility that interests me here, however, is suggested by a recent “Declaration of Commitment” drafted and circulated by the Ignatian Solidarity Network. “Leaders of Catholic Higher Education Globally”—by my count, 175 college and university presidents as of this last week of September—have pledged:

It is an extraordinary commitment, which has rightly gotten attention in the press. My question is: What will it look like in practice, and how will it be done? More specifically, what bearing will this commitment have on “educational curricula” at Catholic colleges?

Of course, here too there are a number of possible answers. Different institutions could no doubt go different ways. But let’s stir the pot a bit. Will this commitment amount to more than positive public relations? Just how will “care for the planet, integral human development, and concern for the poor” be integrated into curricula? Does this commitment mean merely that there will be at least a handful of courses that fit the bill, as I venture to say there already are at all Catholic colleges in the United States? Or will core curricula—students’ general education requirements—be substantively restructured? In other words, will the commitment mean little to no change in the status quo, or will it lead the institutions in question to think long and hard about how Catholic social teaching (CST) ought to shape all students’ education?

The obstacles to substantive restructuring of core curricula in light of CST include faculty who don’t share the commitments of CST, or in any event its theological grounds, and faculty whose professional formation has engendered a wariness of “integrative and ultimate questions” (see further on this point chapter 3 of Mark Roche’s Why Choose the Liberal Arts?). CST documents themselves don’t always help: generally speaking, they’re not exactly either scintillating reads, or the most tightly argued. The way to go, then, isn’t to assign a reading list of papal encyclicals. Another danger is that education might collapse into catechesis. Faculty would be right to object to preaching rather than teaching, by which I mean, roughly, the introduction of ideas for clarification, analysis, understanding, and debate.

The challenges here recall Dennis O’Brien’s discussion of the clash of cultures within today’s Catholic colleges and universities. O’Brien focuses on three “cultures” or styles: the academic, the humanistic, and the prophetic. Laudato Si’ is prophetic through and through: it shouts, cries, and proclaims! What room is there for this voice within logical, rigorous, argumentative academia? What resonance can it have within a culture dedicated to freedom of thought and critical inquiry, over and against all appeals to authority?

I don’t mean to suggest that these challenges can’t be met. Humanistic culture—dedicated as much to character formation as to critical thinking—hasn’t been entirely crowded out of Catholic colleges and universities. It lives on, among other places, in some philosophy, theology, history, and literature departments, as well as first-year experience programs like Villanova’s Augustine and Culture Seminar. Moreover, faculty in all disciplines may incarnate commitment to biblical, prophetic culture. This makes a differences for students: education happens as much by exposure as it does by instruction. Finally, as the president of Notre Dame, John Jenkins, C.S.C., remarks in his recent essay on “The Challenge and Promise of Catholic Higher Education for Our Time,” it bears repeating that the commitments that form “part of the fabric of Catholic teaching” do not stand beyond the range of debate. “On the contrary,” Jenkins claims, “it is precisely these commitments that can open up the possibility of interesting debate.”

Here’s hoping, then, for innovative, creative curricula that satisfy the "Declaration of Commitment" and rise to these challenges. Examples of curricula that might serve as models would be welcome.