By The Editors
War and Peace
Fiction

Modern warfare has become an intensely scattered, depersonalized affair. Violence still rages and traumas proliferate, but often remotely, the carnage hidden from public view. So what’s the best way to write about it? How to convey the horror of armed conflict today?

Few writers do that as well as Phil Klay, who won the National Book Award for his 2014 short story collection, Redeployment, which is based on his experiences as a marine during the Iraq War. His debut novel, Missionaries, expands those insights through the interlocking stories of four characters living in Colombia, Yemen, and the United States.

In conversation with Commonweal critic Anthony Domestico, Klay shares insights into the ways that globalization, capitalism, and technological advances have made warfare both more deadly and less noticeable. A committed Catholic, Klay also discusses the sacramental worldview that undergirds his fiction, in which even death is “charged with the grandeur of God.” 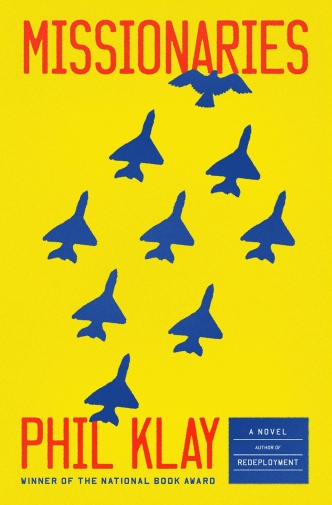