The Last Word | Past Perfect

Of Mice & Memory
By Peter Quinn
The Last Word 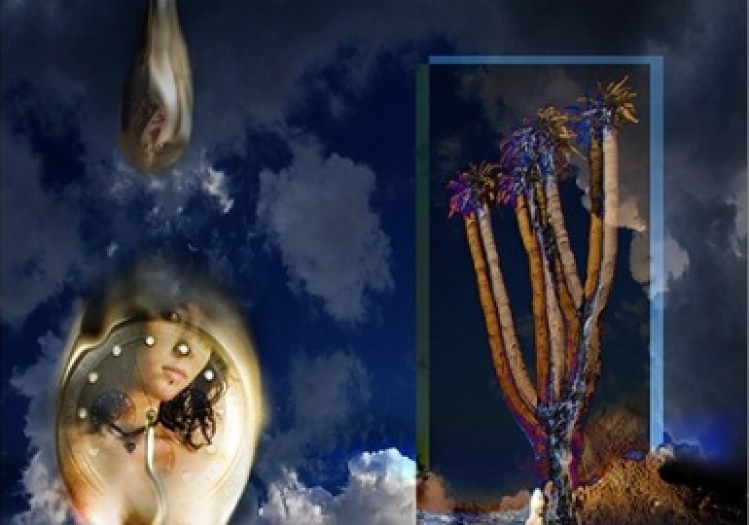 “The past isn’t dead,” William Faulkner famously remarked. “It isn’t even past.” Now, thanks to a breakthrough experiment with lab mice conducted by scientists at the Riken-MIT Center for Neural Circuit Genetics, not only is the past not past, it’s whatever we care to make it.

As recently announced in the journal Science and widely reported by the media, researchers at the center have managed to re-jigger neurons in the mice’s hippocampus, the part of the brain in which the mechanism of memory is located. As a result, the mice were made to remember being given an electric shock in a place different from where it was actually inflicted.

When it comes to mammals, whether mice or men, the basic function of memory is quite similar. In the words of one neuroscientist, at certain levels of mental activity, “the difference between a human and a mouse is quite small.” (Anyone who followed the conduct of certain candidates in New York City’s contests for mayor and comptroller will immediately apprehend the validity of this assertion.)

False memory, of course, is a familiar phenomenon. A common occurrence in criminal cases, it’s most often associated with aging. At one time or another, couples married for any length of time will recall in dramatically different ways experiences they’ve shared. Sometimes they even recall events that never happened at all.

He clearly remembers, for instance, the winter before they were married when he braved a blizzard and walked halfway across the Bronx to be with her on Valentine’s Day. She, on the other hand, has no memory of that ever happening but will never forget the night he stood her up because he and his pals had too much to drink at opening day at Yankee Stadium, an event he knows beyond the shadow of a doubt never happened.

The scientific manipulation of memory is a horse of a different color. (The one time they went horseback riding in Colorado, she remembers the horses were piebald. They weren’t. They were chestnut. And it was New Mexico, not Colorado. He’ll swear to it.) In pinpointing the position of memory in the brain, and in deliberately manipulating a mouse’s memory so that it recalls being shocked in a spot where it wasn’t, science has opened the door to the eventual recreation of our individual and collective pasts.

If it’s true that those who forget the lessons of the past are doomed to repeat them, then the lessons we can learn will provide examples to emulate and not regret or run away from. Useless handwringing over the cruelties and injustices that characterize so much of the human saga will be replaced by the desire to replicate the wisdom, decency, and compassion that have marked our journey through time.

The implications are nowhere greater than in our own country.We Americans have never had much use for the past. We’ve always preferred to look forward rather than back. In good part, that’s because of the bad history that so many of our ancestors came here in hopes of leaving behind—famine, poverty, political tyranny, ethnic and religious persecution.

Today, with memory management in our grasp, we can see to it that the past lives up to our great expectations of the future and that there’s a great big beautiful yesterday shining behind each and every day. To paraphrase John Lennon, imagine behind us skies that were only blue. Imagine we learned to live in peace with Native Americans. Imagine slavery- and civil war–afflicted Canada, not the United States. Imagine presidential elections won by Hubert Humphrey and Al Gore. Imagine disco, the repeal of Glass-Steagall, and Operation Iraqi Freedom never happened. (People of various political persuasions are free to choose altered memories of their own.)

Imagine Baby Boomers as they approach the sunset of their lives sharing the same happy memories of honeymoons, anniversaries (he never forgot a single one, and she agrees), and the smooth, easy, frictionless years of childrearing. At long last, a past worthy of our future is within our grasp. Onward and backward we go!