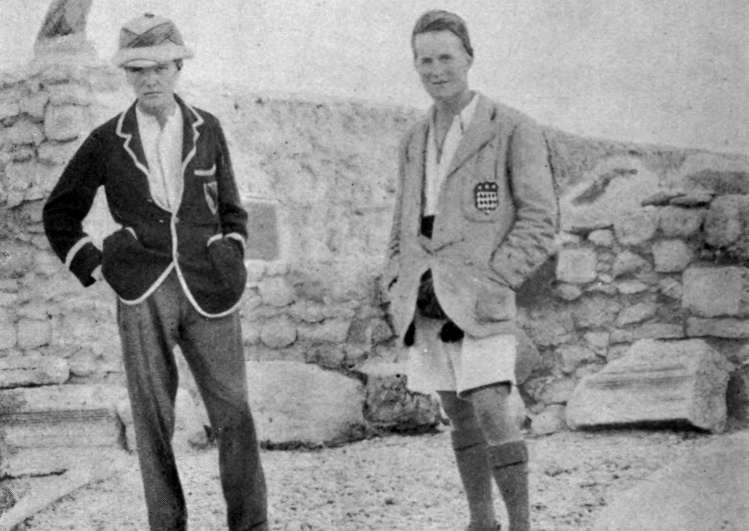 As ISIS fanatics continue to destroy ancient monuments in Syria and Iraq, and the Taliban destroys art in Afghanistan, T. E. Lawrence’s extensive archeological experience before the Great War is especially relevant. He mainly excavated Hittite ruins in Carchemish, about sixty miles northeast of Aleppo, in the Ottoman Empire. Lawrence and his colleagues, behaving as if they owned the site, took everything they wanted both for their sponsor, the British Museum, and for themselves. During the Balkan war of 1912 the local Arabs also took advantage of the power vacuum by plundering tombs and destroying buildings.

Lawrence and his four brothers were the illegitimate sons of the hard-drinking Irish baronet Sir Thomas Chapman, who scandalously ran off with the family governess. To avoid discovery the family moved frequently during Lawrence’s childhood, from his birthplace in Wales to western Scotland, the island of Jersey, Dinard on the coast of Brittany, and The New Forest in Hampshire before finally settling in Oxford, where he read history and archeology at the university. Fearing exposure, he never saw his four Chapman half-sisters. But alluding to the Renaissance poet who first put the Odyssey into English, he slyly called his own translation of the epic “Chapman’s Homer.”

Lawrence’s learned and brilliant undergraduate thesis on medieval military architecture in the Middle East, where he traveled (most unusually) on foot, was based on his personal inspection of the buildings. Opposing the prevailing view that the East influenced the West, he definitively concluded that “the early Crusader castles erected in Syria were of a purely western pattern.” Lawrence then worked with the three greatest Middle Eastern archeologists of his time: his mentor David Hogarth, director of the Ashmolean Museum in Oxford, who taught him (he said) “a tremendous lot about everything from digging to Greek erotic verse”; Sir Flinders Petrie, a pioneering Egyptologist; and Sir Leonard Woolley, who later discovered the Sumerian city of Ur in Mesopotamia.

Lawrence found Carchemish, a huge mound on the banks of the Euphrates, exceptionally attractive: “It is very pleasant in the moonlight, to look down, on one side to the rushing Euphrates, & on the other over the great plain of Carchemish, to the hills of the Salt Desert on the South.” He swam in the river, shot birds on a nearby island, and built an elaborately decorated house with precious carpets and mosaics (quite different from his spartan postwar quarters at Clouds Hill, Dorset). Though he made no great discoveries, he told Hogarth, “it is exciting digging” and described his break-and-grab tactics: “a plunge down a shaft at night, the smashing of a stone door, and the hasty shoveling of all objects into a bag by lamp-light.” He also had to fend off the German construction of the Berlin-to-Baghdad railway that ran perilously close to his own excavations.

During this time Lawrence began to wear Arab dress. At first he wore a Magdalen College blazer and shorts, with a tasseled Kurdish sash around his waist, then took to Arab costume with puffed trousers, embroidered jacket, and full headdress. Later, when he rode camels and led the Arab revolt, he changed to billowing white robes and a golden head-rope. His vast knowledge as traveler, linguist, and archeologist perfectly prepared him, when the war broke out, to become an intelligence officer, diplomat, and spy.

In The Young T. E. Lawrence, Anthony Sattin repeats received ideas rather than questioning them. He states that the Arabs were “the people [Lawrence] loved,” but Lawrence’s attitude was ambivalent and complex. The character of the Arabs, so baffling to the West and now so frightening, was both attractive and repellent to him. Their colorful embroidered garments satisfied his theatrical narcissism; their inhuman endurance matched his own need for self-punishment. But he wanted the tribesmen to remain primitive and colorful, like the murderous and heroic Auda in Seven Pillars of Wisdom, and he despised the westernized, citified Arabs as degenerate and spineless: “The perfectly hopeless vulgarity of the half-Europeanised Arab is appalling. Better a thousand times the Arab untouched.” Surprisingly, and against the prevailing English view, he was also pro-Jewish. He wrote that in Roman times “Palestine was a decent country and could easily be made so again.... The sooner the Jews farm it the better: their colonies are bright spots in a desert.”

Sattin, well acquainted with the Arab world, takes a “closer look” at the five prewar years Lawrence spent working in the Middle East. But his familiar story has been told many times in scores of books on Lawrence, most recently in Ronald Florence’s Lawrence and Aaronsohn (2007) and Michael Korda’s Hero: The Life and Legend of Lawrence of Arabia (2010). Despite the grandiose claims on the dust jacket, Lawrence’s illegitimate birth has been known since Richard Aldington’s biography of 1955. His “tortuous relationship with a dominant mother” in this book amounts to little more than Lawrence’s desire to protect his privacy and reassure her, while he was traveling, that he was not in danger. In fact his mother—a strait-laced, shame-filled woman—was remarkably tolerant. She and his father built a special bungalow behind the main house for Lawrence’s use, helped support him during his long years abroad, agreed to his rejection of an academic career, and allowed him to defy convention by bringing two gaudily dressed Arab workers home for the summer.

Sattin ignores a lot of persuasive evidence about Lawrence’s sexuality. In the very first chapter of Seven Pillars, Lawrence boldly challenged conventional morality by celebrating “friends quivering together in the yielding sand with intimate hot limbs in supreme embrace.” Though usually sensitive to Arab customs, Lawrence scandalized the local people by sculpting an Arab youth named Dahoum in the nude. Leonard Woolley declared, “To make an image was bad enough, but to portray a naked figure was proof to them of an evil of another sort.” Nevertheless, Sattin claims that Lawrence’s relations with Dahoum were entirely innocent.

Sattin also accepts Lawrence’s dubious statement that his most pressing motive for leading the Arab Revolt was his love for Dahoum: “I liked a particular Arab very much, and I thought that freedom for the race would be an acceptable present.” But Dahoum, a barely literate boy who knew nothing beyond his narrowly confined life, could not have understood Lawrence’s gift. In any case, he died of typhus in 1916. In his inconclusive conclusion, Sattin quotes all twenty lines of Lawrence’s fulsome dedicatory poem to Dahoum in Seven Pillars.

After the war, Lawrence clear-sightedly told his biographer Basil Liddell-Hart that “Arab unity is a madman’s notion—for this century or next.” To fulfill his promises to the Arabs and assuage his tender conscience, he helped establish Arab kings in Arabia, Iraq, and Transjordan. But these rulers, though pro-British, were unable to govern. By fulfilling their dynastic ambitions, he created a time bomb in the Middle East. His political legacy, sustained by the brilliantly effective propaganda in Seven Pillars, has been catastrophic. 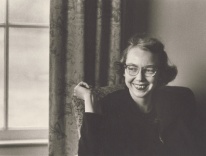 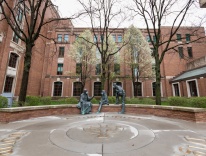