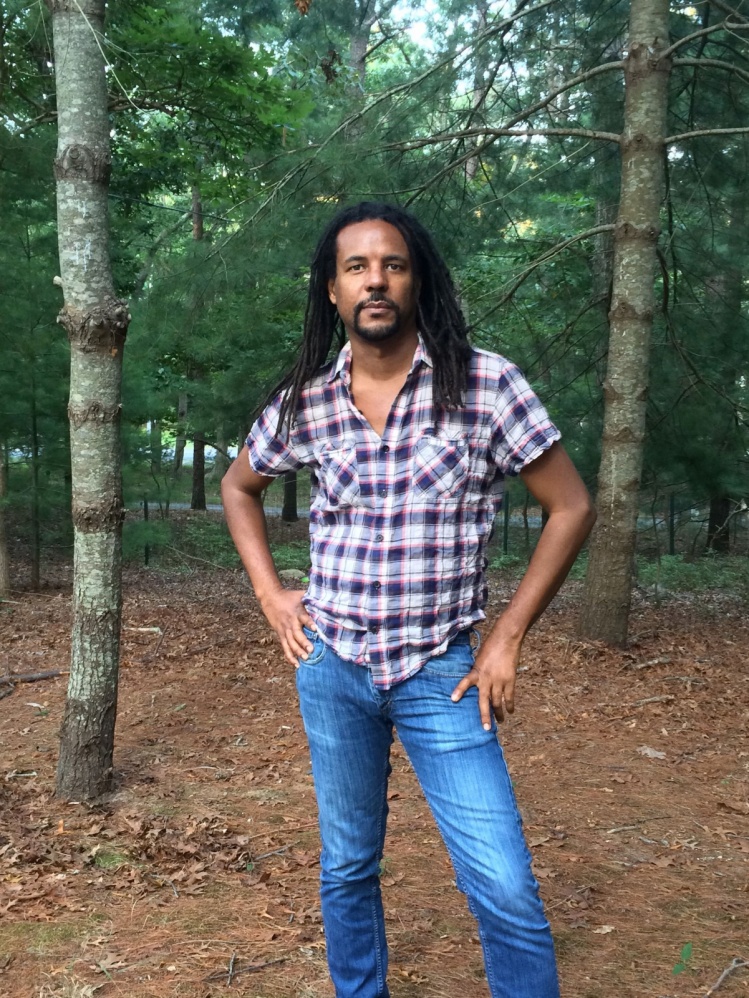 “The dirt looked wrong.” So begins The Nickel Boys, the latest novel by Pulitzer- and National Book Award–winning novelist Colson Whitehead. An archaeology student stumbles upon an unmarked graveyard at a recently shuttered Florida reform school for boys, and an excavation of secrets ensues—the “fractures and cratered skulls, the rib cages riddled with buckshot.”

“You can hide a lot in an acre, in the dirt,” Whitehead writes, but people have little enthusiasm for sifting through it. Before the skeletons were discovered, the site of Nickel Academy had been marked for redevelopment as an office park: “Now they had to start a new inquiry, establish the identities of the deceased and the manner of death, and there was no telling when the whole damned place could be razed, cleared, and neatly erased from history, which everyone agreed was long overdue.”

To what extent anything can be razed, cleared, and neatly erased from history is the central concern of the novel. In more ways than one, The Nickel Boys is an archaeological enterprise. It literally excavates a story of institutional and human cruelty—one based on real-life headlines in 2014 concerning Florida’s Arthur G. Dozier School for Boys, a reform school with a hundred-year track record of allegations of corruption, physical and sexual abuse, even murder. Whitehead’s thinly fictionalized version of this history draws heavily on the testimony of a survivors’ group called the White House Boys, named for the shed where boys were taken in the night for brutal whippings.

Into Nickel Academy comes Elwood Curtis, an idealistic boy growing up in Tallahassee in the early 1960s. Elwood’s upward strivings for an education and civil rights are interrupted when he is arrested on false charges of carjacking and sent to Nickel Academy. A devotee of Rev. Martin Luther King Jr., Elwood’s principled notions of justice and right action are swiftly and severely tested by the cruelty he encounters. Beneath its rhetoric of character formation and its fine-looking buildings, the institution is rotten to its core. The boys’ labor and their few possessions are pawned off to local businesses under the table; supervisors sexually prey on their wards; boys are carted off in the middle of the night to the White House, where an industrial fan drowns out their screams as they’re whipped. In rare cases, a boy is taken “out back,” code for that secret graveyard dug up in 2014.

How ought a soul to survive in such a place? Elwood disputes this question with his new friend, Turner, a boy who prides himself on his cynical understanding of how the world really works and who seeks to disabuse Elwood of his MLK idealism. Their friendship forms the core of The Nickel Boys, and neatly (perhaps too neatly) encapsulates opposite answers. Turner’s answer—keep your head down and your guard up—doesn’t satisfy Elwood, who views such submission as degrading to one’s humanity and dignity. Only love will prevail, Elwood believes, but his attempts to stand against wrongdoing repeatedly prove his undoing. The ideals he has memorized from his Martin Luther King at Zion Hill record seem so at odds with the way of the world as to be almost useless.

Only love will prevail, Elwood believes, but his attempts to stand against wrongdoing repeatedly prove his undoing.
sharetweet

The novel’s plot moves forward efficiently through sharply sketched scenes. Part One of The Nickel Boys introduces Elwood as diligent student, hard worker, and budding civil-rights activist, saving for college before his arrest and internment. Part Two unfolds over a year at Nickel—a whipping and hospitalization, community service with Turner, a boxing match, a Christmas party—as Elwood’s life “slow[s] to an obedient shuffle.” In Part Three, chapters alternate between a plot he has hatched in 1964 and scenes of an older Elwood Curtis in New York City in the following decades.

Stylistically, Whitehead sticks to a register that one calls “terse” and “lean” in glowing reviews and “simplistic” in unfavorable ones. In both plotting and prose, The Nickel Boys stands in stark contrast to Whitehead’s other novels, which explore similar concerns—the continued presence of the past, the human capacity for good or wickedness, the peculiarly American legacy of slavery and racism—with far more breadth, indirection, and irony. The Nickel Boys offers none of the novelistic ambition or bravura of Zone One, John Henry Days, or Sag Harbor. Instead it is deceptively straightforward, earnest in a way Whitehead once mocked in a New York Times essay on the staples of contemporary fiction. (“Southern Novel of Black Misery—Slip on your sepia-tinted goggles and investigate the legacy of slavery that still reverberates to this day, the legacy of Reconstruction that still reverberates to this day, and crackers.”) At times, key themes and ideas arrive almost pre-highlighted, as if already distilled for the SparkNotes that are presumably even now being written.

The Whitehead novel that The Nickel Boys most closely resembles is The Underground Railroad, his Pulitzer- and National Book Award– and Oprah Book Club–winning 2016 novel. Both works are, more or less, about attempting to escape the legacy of slavery, and the degree to which such an effort can ever end—and how much hope can be preserved from the dark maw of history and the behavior of humans.

The Nickel Boys also resembles The Underground Railroad in that both novels reveal, toward the very end, a devastating plot twist—one that upends and forces us to recalibrate all our previous assumptions about the possibility of escape and the nature of hope. Much of the novel’s seeming straightforwardness has been a ruse. What the compositional simplicity allows for is the possibility of tragedy: the endings of these novels are deeply affecting in a way that his earlier, technically superior works cannot be. There, Whitehead’s ironic stance and meticulous control precludes a full range of emotion.

The tragedy of The Nickel Boys is that, to quote Faulkner, “The past isn’t dead. It isn’t even past.” When Elwood sees the news report of the secret graveyard in 2014, “The clutch of cedars over the TV reporter’s shoulder brought back the heat on his skin, the screech of dry flies. It wasn’t far off at all. Never will be.” Note the verb tense.

For the boys, this means they will never truly leave the place: it will always be etched on them, body and soul. But the novel also suggests that the depredations Elwood and Turner endure must be understood not in isolation but as the continued residue of slavery. While the cruelty, exploitation, and disavowal that define Nickel Academy are universal, the particular place is simply a new construction on slavery’s lot. To understand how a place like Nickel could exist, the novel suggests, look in the mirror: as Turner recognizes, wickedness is part and parcel of human nature. But to understand why these events unfold in the particular manner they do, look to the plantation. The moral outrage coursing through the story is that, on some level, just about everyone already knows what’s in the dirt all along, but that the way of the world is to look away, forget, choose to neither look nor listen.

Hence the novel’s fundamentally archaeological understanding of history as a sedimenting thing. Time doesn’t change one’s coordinates; it just makes the place you’re in look different. Scrape away at what’s on the surface, and you’ll find what was there before is still there and always will be.

What’s startling about such an archeological conception of history is how deeply un-progressive it is. The language of progress implies movement: traveling forward in time, turning to look back, having “come so far.” In The Nickel Boys, the passage of time is no such thing. It’s not a journey to some new place. The novel ends with a return to the Tallahassee location in which it opened. Everything looks different, yet nothing can be left behind. And so in place of catharsis we are left with a question: Are you going to come to terms with what’s below the dirt, or not?

Iain Bernhoft is a Visiting Assistant Professor of English at Providence College. His writing has appeared in Modern Fiction Studies, The Cormac McCarthy Journal, and other outlets.