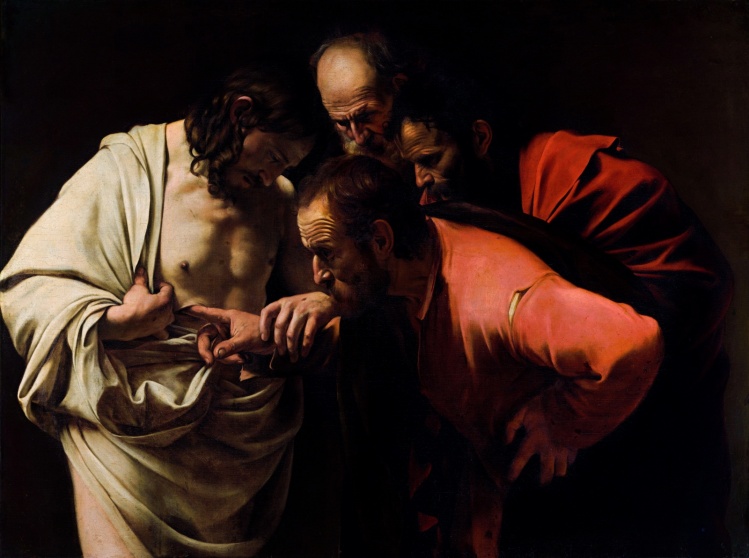 A new mood pervades every socially distanced conversation now that America’s COVID-19 vaccine rollout is underway. And, I should add, the delays in distribution have done nothing to dampen this mood. For whatever the logistical and moral failures of our country’s sundry vaccination programs, it is undeniable that hope has entered the scene in a new and palpable way. There is an end in sight to this nightmare; that is reason enough for joy. It is a joy of resurrection, of new life in the flesh.

We anticipate a return to life as we knew it, to communion with one another in all its varied forms. We eagerly await the return of the old, happy bustle, restaurants and bars and coffee houses full and humming with chatter and clatter. We also look forward to what we cannot expect: those chance meetings that constitute the thrill of the everyday. The totality of human community—which must include those nameless faces, those passing mysteries who exist in the background of our quotidian routines—is just months, not years, away. Soon, I will be able to smile at a stranger with more than just my eyes.

“Peace be with you,” the resurrected Christ said to his disciples when he appeared in their midst, behind doors they had shut in fright. To say the same words to one another, on an ordinary Sunday, would mean resurrection; to sing with one another even more so. A few Sundays ago, the celebrant at Mass announced that the strictures on public singing had been relaxed and people should once again join in the chants of the major Mass parts. Barely anyone did. Fear has too much choked the sanctuary, and we long to hear the words, “Fear not,” so that we may clothe Christ’s sacramental flesh, exposed and present among us, with a fitting raiment of praise.

The recurrence of the same, again and again, makes of each day an inescapable limbo.
sharetweet

The coronavirus has shattered the rhythm of our social clocks, halting that most human of activities: marking time with ritual and celebration. Some of the mystics among us report that they have been living in an “eternal now” since the pandemic began. But for those of us who have yet to attain these spiritual heights, the recurrence of the same, again and again, has made of each day an inescapable limbo. Both our secular and religious calendars remind us that time is not meant to be empty and directionless, that instead it should pulse with a melody spiraling toward the future. The pandemic muffled that music. Soon we will be able to hear it again.

Many of us spent Thanksgiving and Christmas alone, engaging friends and family only through a screen. And we were the fortunate ones: hundreds of thousands of Americans had died by the time the holidays arrived. Because of the virus’s high transmissibility, their loved ones were barred from their right to mourn in bodily proximity to the departed. Yet we hope that, after just a few more months, our pent-up tears can flow again as family members safely meet to embrace one another and honor their beloved dead.

This year has taught us in an unprecedented way what it means to look for the resurrection of the flesh. “In my flesh I shall see God,” Job proclaimed from his own isolation and pain; and so it was that in human flesh God was seen, appearing again in the body after the horror of crucifixion and absence. The Christian doctrine of the Resurrection—so repugnant to Greek sensibilities when St. Paul first preached it at the Areopagus—has become all too comprehensible after the collective trauma we have suffered: of course Christ returned to his friends and his mother in his flesh, however transfigured; of course doubting Thomas wanted to feel his way into the Resurrection. “I touch, therefore I am” will be our new refrain when we are at last raised up from the pit.

I suspect that even after COVID-19 recedes into memory—God hasten the day—we will not soon forget the joy of resurrection. Perhaps the recollection of it will make us more patient with the flesh of others. Perhaps it will grant us more compassion for our own flesh too. And perhaps we will comprehend more intimately why the flesh is our eternal destiny, and why God has forever made it his own.