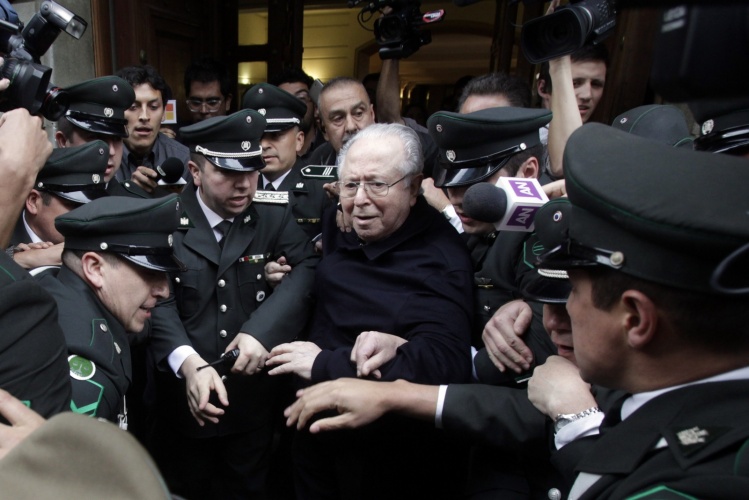 Jon Sobrino and the Resurrection