After the Synod, Hope Is the Name of the Game
By John Wilkins
Synod on the Family
Pope Francis
U.S. Catholicism
Same-Sex Marriage
Secularism and Modernity
Theology 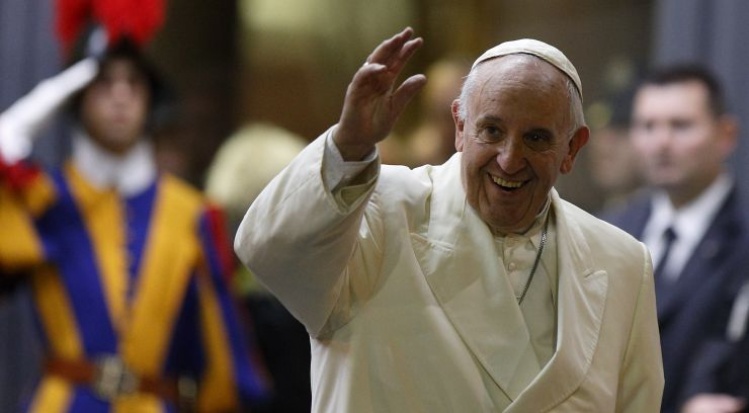