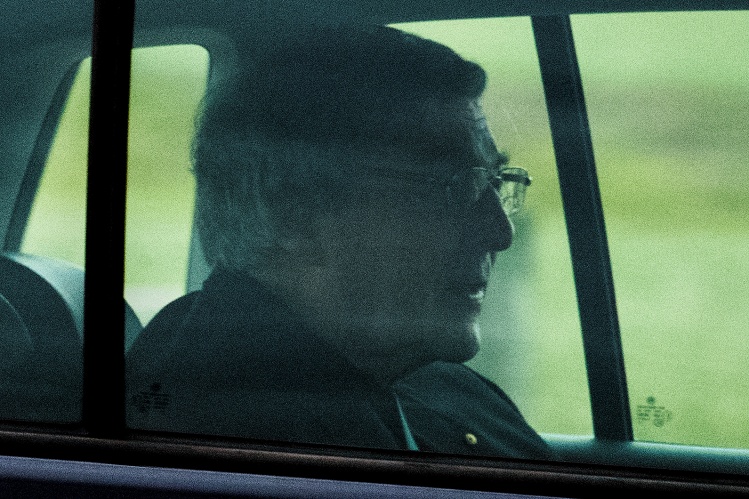 Is There a Place for ‘Catholic Internationalism’?