Reform of the Reform 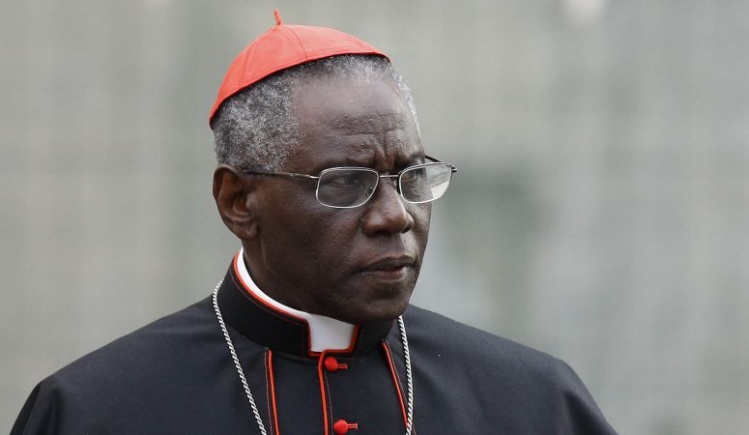 The tightly controlled and highly centralized approach to the translation of liturgical texts that has reigned in the Roman Catholic Church over the past fifteen years is likely coming to an end. In a move that is widely expected to open the door to more pastoral guidelines and approaches, Pope Francis has inaugurated a review and re-evaluation of the 2001 document Liturgiam authenticam.

The move was at least a year in coming. To understand what happened, however, it is necessary to know some background. Championed by a handful of conservative bishops and advocates, the principles of translation articulated in Liturgiam authenticam were intended to reassert the primacy and priority of the Latin text of the liturgy. It aimed at creating a “sacral vernacular” through a word-for-word translation of the Latin. It looked backward rather than forward. Ecumenical cooperation in crafting common translations was discouraged, cultural adaptation was discouraged, and concessions to modern developments, such as gender-inclusive language, were absolutely ruled out. Because the episcopal conferences could not be trusted to maintain such tight adherence to the Latin, Roman authorities centralized the process and retained the option to impose a translation if they wished.

The new translation of the Roman Missal into English, implemented in 2011, was guided by these principles. The resulting prayers did not in fact resemble the Latin, as those who know and love the Latin language attest, for Latin has its own genius. An awkward prayer in English does Latin no honor. Yet this was the inevitable result of Liturgiam authenticam. Many of the prayers translated according to its principles were rendered long, complex, and stilted in English; hard to proclaim and difficult to understand. Even some of those who had been in favor of a new translation found the final text disappointing. A 2014 survey of U.S. priests by the Center for Applied Research in the Apostolate at Georgetown University, showed that only 27 percent felt the translation had lived up to expectations.

The English translation of the Roman Missal, the first of the new translations produced under the principles of Liturgiam authenticam, was supposed to be a brilliant success and a model for other language groups. Instead, it became a terrible warning. Other language groups—such as German, Dutch, French, Italian, and Spanish—prepared translations according to these principles, but they did not implement them. Faced with the prospect of giving up well-known and well-loved vernacular texts, and replacing them with unidiomatic and problematic ones, the bishops balked.

In response, Cardinal Robert Sarah of the Congregation for Divine Worship (CDW) took a hard line. When the German-speaking bishops raised objections, he lectured them on obedience. When the francophone Canadians and Belgians insisted that prayers that their bishops voted unanimously to retain be retained, he said no. These examples are not exhaustive by any means. In short, Pope Francis did not decide to re-evaluate Liturgiam authenticam on a whim. Never a popular instruction, Liturgiam authenticam’s stock was plummeting. Something had to be done.

Liturgiam authenticam was produced without consultation. Pope Francis’s approach has already shown a marked contrast with that style. When conservative Vaticanologist Sandro Magister broke the news this week that a commission was being formed at Francis’s behest to “demolish” Liturgiam authenticam, Archbishop Arthur Roche, second in command at the CDW, had already been meeting with various groups of bishops to solicit their input into the review. Indeed the new roster of members of the Congregation for Divine Worship bodes well for a full consideration of the issues. Bishop Arthur Joseph Serratelli of Paterson, who chaired the International Commission on English in the Liturgy during the implementation of the new translation, is well placed to defend the status quo. But Archbishop Piero Marini, the former papal master of ceremonies who has been critical of the instruction, will also have his say. Several of the new appointees either are or have been at the head of episcopal conferences, such as Ricardo Blázquez Pérez (Spain), John Olorunfemi Onaiyekan (Nigeria), John Atcherley Dew (New Zealand) and Denis James Hart (Australia). They will surely weigh in on questions of oversight and decentralization from their experience. BernardNicolas Aubertin, who is president of the Francophone Episcopal Commission for Liturgical Translations, is well informed on translation issues as well.

What all this will mean for the English liturgy over the long run remains to be seen. I certainly hope that those texts that have been translated according to Liturgiam authenticam but never implemented (RCIA, Baptism, etc.) will be placed on hold until church leaders discern a future direction under Francis’s guidance. As for the Missal we have now, the U.S. bishops will no doubt be loath to revise it. But just as the experience of the English-speaking world helped other language groups to see what they had to do, so the insights and experience of other groups may help English-speaking bishops to find a way forward. The way to begin is by trusting our own people and our own wisdom concerning prayer in our native tongue.

Jon Sobrino and the Resurrection