John D. Hagen Jr. is a lawyer in Minnesota.

A Crisis for Crisis-Pregnancy Centers 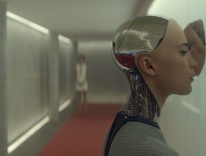 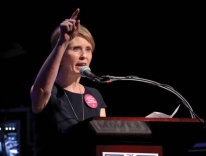