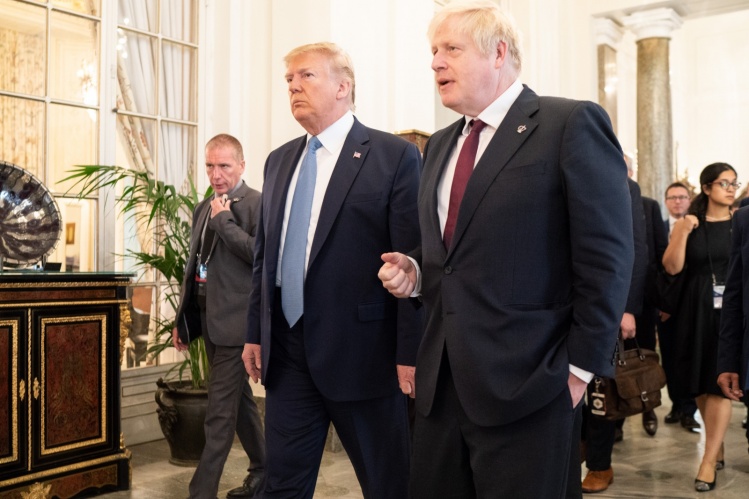 He's Got Their Number