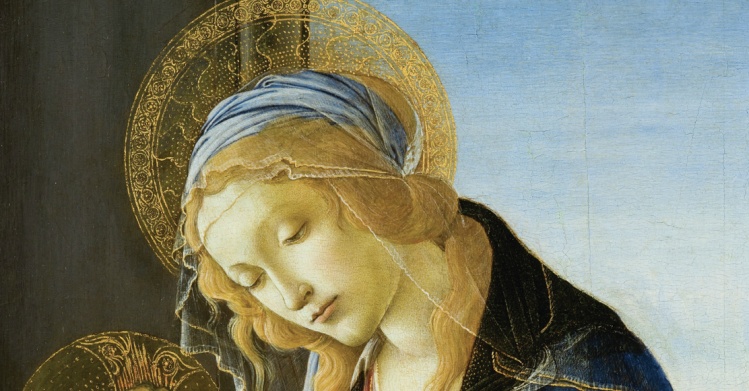 Not a Pretty Picture