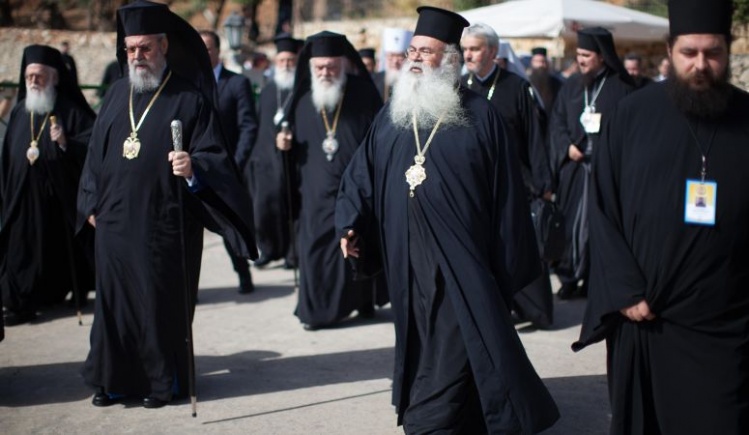 A Communion of Sinners & Saints