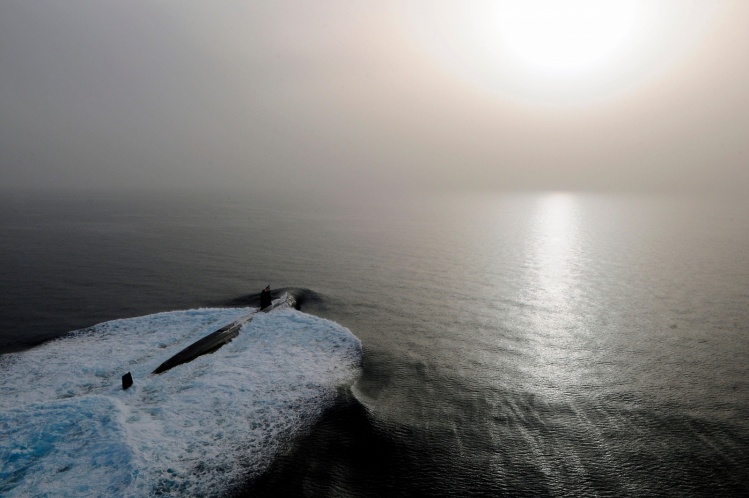 We were in the darkened cocoon of a fully booked transpacific flight from Narita, Japan, to Washington D.C. In the aisle seat next to me, David was slumped forward, the top of his head pressed against the back of the seat in front of him. The visor of his khaki baseball cap slanted over his eyes. I had never seen this airplane sleep posture before and thought, in light of the conversation we had been sharing on and off for about six hours, that maybe he knew something I didn’t. Straightening up and stretching my arms, I arched my back and leaned forward, pressing my head against the seat in front of me. My shoulders and back felt relief, but I didn’t drift off to sleep and eventually resumed my upright position staring at the illuminated bathroom sign over the bulkhead. Did I wonder, then, why David was sitting in economy? Surely he could have done better, given who he worked for and where he was going. It was a question I didn’t ask him, although I suppose he would have answered.

I was returning home to Maine after spending three weeks in Vietnam with Habitat for Humanity—two weeks assisting with a building project in the Mekong Delta, plus an extra week with a school project unaffiliated with Habitat. It was my third trip in three years. I was tired physically, troubled by some of the things I had observed, and wondering whether this might be my last trip to the region. I was looking forward to a quiet flight and hoping my seatmates would not be talkative. But in the end, I was the one to start a conversation with David and, as I write these words weeks later, it’s still buzzing in my head.

The economy section is, of course, the last one to fill up, and I hoped that through some magical intervention the aisle seat next to me would remain empty. The window seat had already been taken by a young man who had tucked himself in and was now resting his head against the window. I had not yet buckled up when a tall figure appeared in the aisle, stowed a pack in the overhead, and bowed down, indicating that the precious aisle seat was gone. He was a young man with a smile that reminded me of Denzel Washington in Mississippi Masala. We mumbled hellos and, settling in, began digging out the buckles and straps lodged in the crevices between our seats.

The plane was already airborne when I asked the first question. Where was he going? Washington Dulles. Was that home? No, work. A meeting. Oh, the government? Yes. Military. And then I said, “What do you think of your boss?” “Well, I can’t talk about that,” he replied. I said something like, “It must be hard to work for someone like that,” and then we didn’t talk about that person at all for the next twenty-odd hours. And so the rest of our day-and-night-long, crossing-the-international-date-line conversation began. What did we talk about?

I think of one of the psalms recited during those hours: “You will not fear the terror of the night / nor the arrow that flieth by day.”
sharetweet

The “Silent Service.” David is an officer and serves on a nuclear submarine. He and his fellow submariners ship out on clandestine missions, around-the-clock surveillance, nuclear arms at the ready. He believes their presence is a deterrent to war. We talk about service. Duty to country. War. Religion. Empathy. Silence. Monasteries. Reading. Respect for commanders. Mission. Family. His generation. My generation. Life on a submarine. Close quarters. The necessity of speaking softly. Stealth. Sounds under water. Stress. Prayer. Keeping watch. Not drinking. Not smoking. What he could say, and what he couldn’t.

How could I ever unpack this conversation in a short narrative, and why does it matter to me so much at this point in my life? First, I was shocked at how much I agreed with what he was saying, though I am against nuclear arms and war. My trips to Vietnam are partly an extension of my belief that the United States owes reparations to the Vietnamese people for our country’s actions during the war. But, at the same time, I respected much of what David was saying about duty and service; strangely, I also saw a connection between his conception of service and vigilance and the life of the Benedictine monks at a monastery I sometimes visit. Certain words David used reminded me of the prayers that those monks say around the clock. It made for an eerie overlay of images.

How could this be? I learned the submarines stay six hundred feet beneath the surface of the sea. Like the monks, the submariners are vigilant and silent. When I first went to the monastery and walked outside after vigils, the prayer cycle where the monks keep watch during the darkest part of the night, I was startled to see before me a wide band of light glowing at the top of a mesa. I later learned that this shimmering iridescence came from ancient crustaceans lit by the overhead moon. They were embedded in the mesa from a time when all the land around me was submerged beneath the sea.

I think now of the monks’ praying and chanting and holding vigil in the night; I think of the submariners gazing at the luminescent dials of their work stations, moving the ship silently, monitoring depth and trajectory, controlling the weapons, calibrating the systems. I think of the sleeping earth. I think of us. Are we safe or in peril? I think of one of the psalms recited during those hours: You will not fear the terror of the night / nor the arrow that flieth by day.

I learned from David that his missions sometimes lasted for one hundred and twenty days or more, in a hushed underwater environment with one-hundred-plus other service members in close quarters. They live a regulated life, charged with work that must be performed at regular intervals around the clock. The safety of the ship and crew depends on this work being done well. I respected the devotion to that duty as I respected the devotion of the monks who prayed around the clock. Both groups, I believe, feel they are defending a sleeping and vulnerable world from the terrors of the night and the arrows that fly by day.

I asked David if he was raised Catholic. I had my suspicions. He was. I asked him what his mother thought about his chosen profession; he said she had wanted him to be a priest.

David talked a lot about empathy, about knowing when another man was having a hard time, seeing something in his eye or body language. The necessity of listening. In our long and intermittent conversation, empathy was mentioned more than once. At one point I asked him about the morality of nuclear weapons. He felt they were a necessary deterrent to hostile nations. Our country had to have the best weapons at the ready. I countered that so did the other countries. There always had to be a big stick involved, and then a bigger stick, and then an even bigger one. And where has that gotten us? I remember only silence after that exchange.

But this is not an essay about the morality of war; it’s a reflection on service to a higher calling. Do we as ordinary citizens not bound by oaths to country or religion have a mission or a duty to serve the wider community? Do we have a social expectation of engagement, one that we treat not as an extraneous burden but as something to be honored and encouraged? I saw in David someone who was not embarrassed to use those words: Duty. Mission. Service. Are these words now considered too naïve and old-fashioned, even dangerous? Maybe the question is itself naïve. Or maybe I need an answer.

Nicole d’Entremont is the author of two novels: City of Belief and A Generation of Leaves. She wrote for and worked with the New York City Catholic Worker during the 1960s and lives on Peaks Island, Maine.