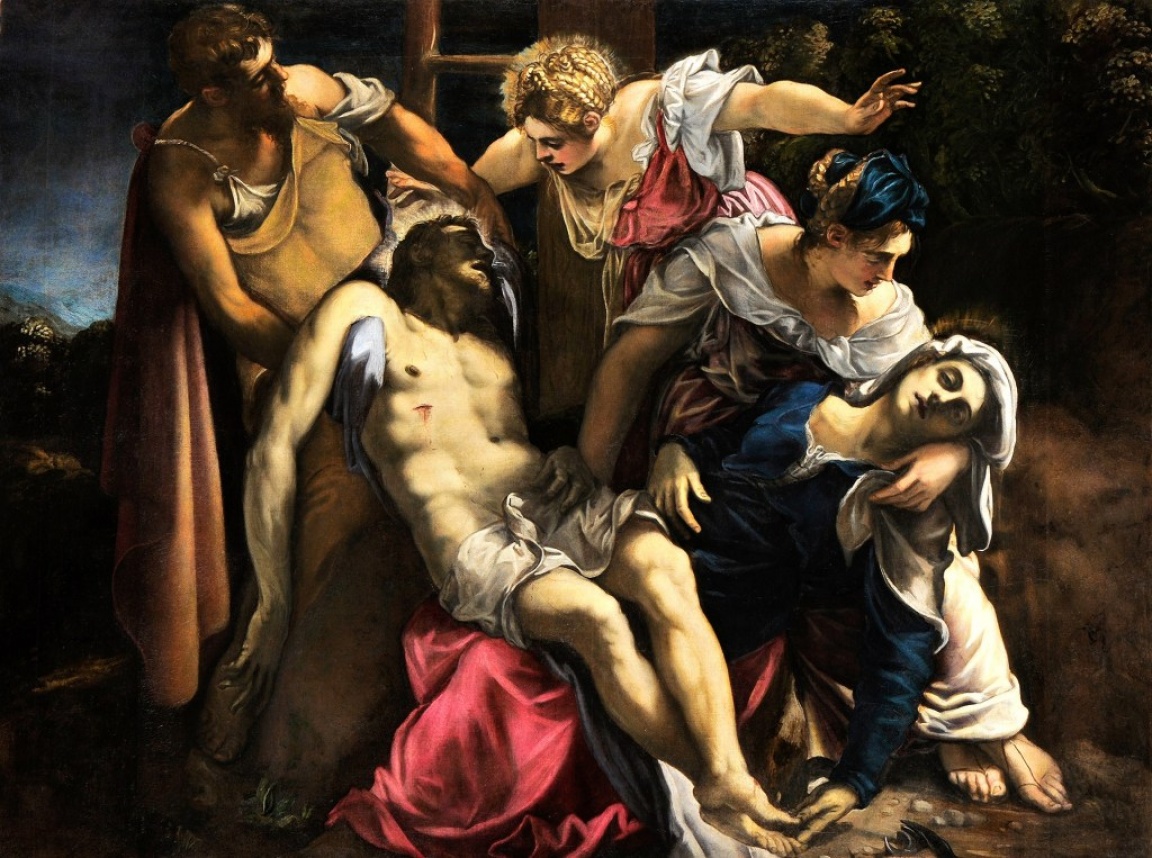 Tintoretto at the National Gallery
By Paul Baumann
Art
Spirituality 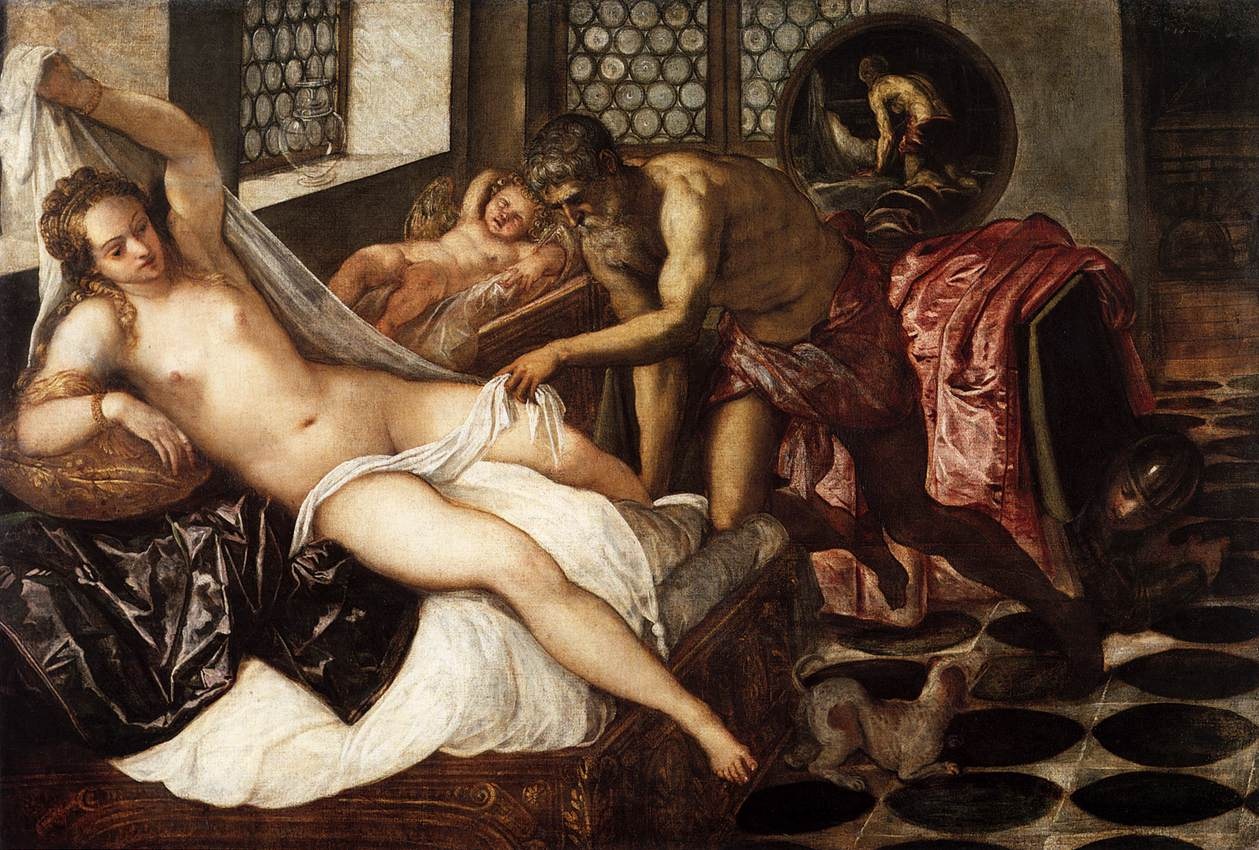