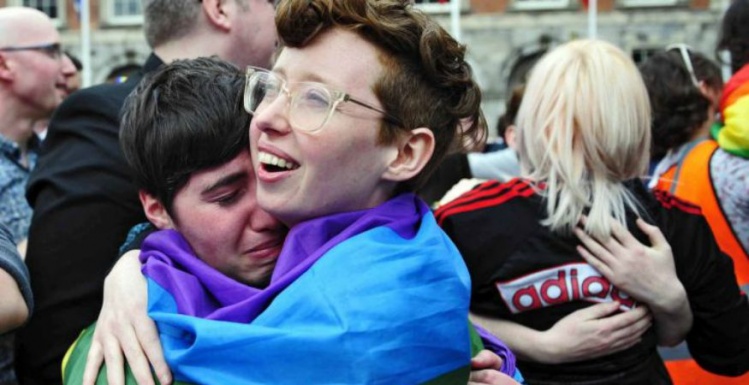 Above the Law, Beneath Contempt