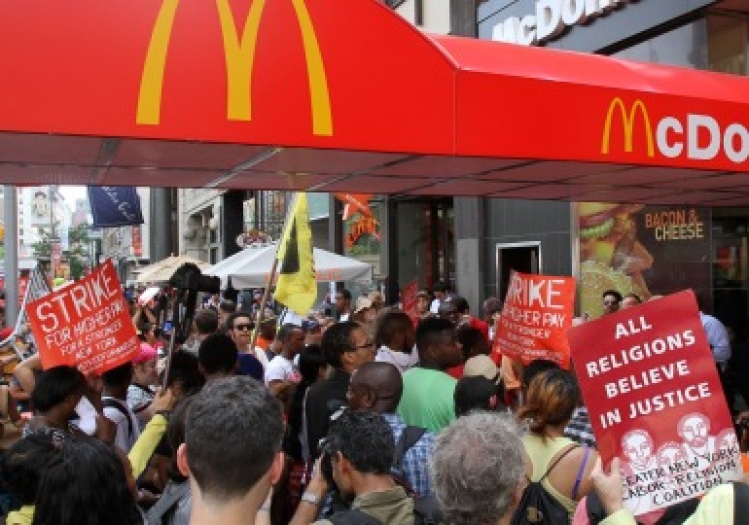 Where There Is Doubt...