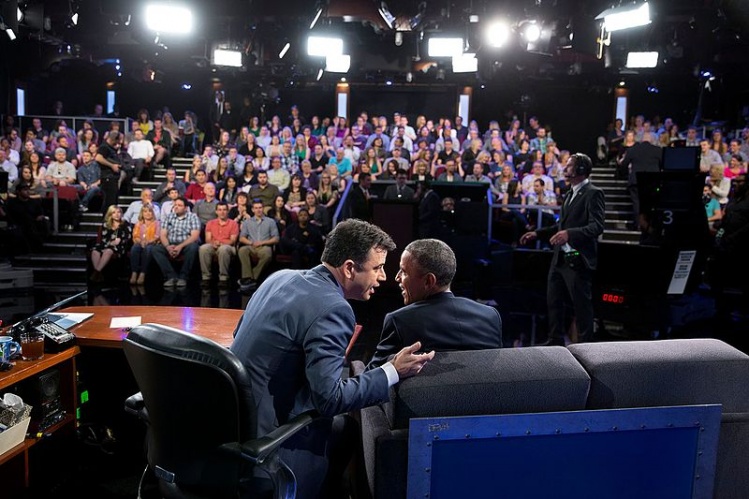 Government Is the Solution